Shares have gone on offer for a new distillery project, planned to benefit the Isle of Barra at the same time as bringing genuine island whisky to a very exclusive market.

Now the company is looking for £1.5 million in share investment through a crowd-funding page, which offers ‘a rare opportunity to be part of a quality distillery project in an evocative island location with unique characteristics for Scotch whisky production.’

The planned distillery already has a site, planning permission and the first element of its renewable energy commitment – four wind turbines already up and running. The site is in the hills above the township of Borve and the water to begin whisky production has been secured. The fresh, peaty water from the reservoir at Loch Uisge, formerly the water supply for Castlebay, is now surplus to Scottish Water’s needs.

Directors hope to secure a local supply of barley, grown in Barra, Uist or perhaps in the Inner Hebrides. The importance of barley for whisky reflects the fact that it was the earliest crop cultivated in Scotland by Neolithic man – in fact Borve itself is Barra’s oldest original settlement, named by the Vikings.

Once the funding is secured, building could begin by this summer to create a distillery which will produce a unique Barra whisky and potentially other products, ready in a shorter time to create an income stream – though these will not include gin.

If it is up and running within 2019, the new distillery will join nine distilleries opening this year across Scotland. It will also be the third distillery in the Western Isles. Abhainn Dearg in Uig, Lewis launched its 10-year-old single malt at Hogmanay and Isle of Harris Distillers opened their first three barrels on December 22nd, when they officially passed the three-years-and-a-day maturation date to become Scotch.

Barra Distillery are hoping to join that distinguished company. Director Peter Brown said: “People believe that the significant part of whisky production is the distillation, but it is not just as simple as that. What is much more crucial is the maturation process, where you need humidity and a constant temperature year in and year out.

“We have all the right elements – the water, local Hebridean barley and the site to bring the sea, the air and true island flavour to the finished product.

“The share offer closes at the end of March and we could be on site and building within a few months after that. This will be a company that benefits the community, that uses purely renewable energy and local resources and that produces a genuine Hebridean whisky.”

Isle of Barra Distillery’s share offer closes on March 31st 2019 and is at https://www.crowdfunder.co.uk/barra-distillery-share-offer 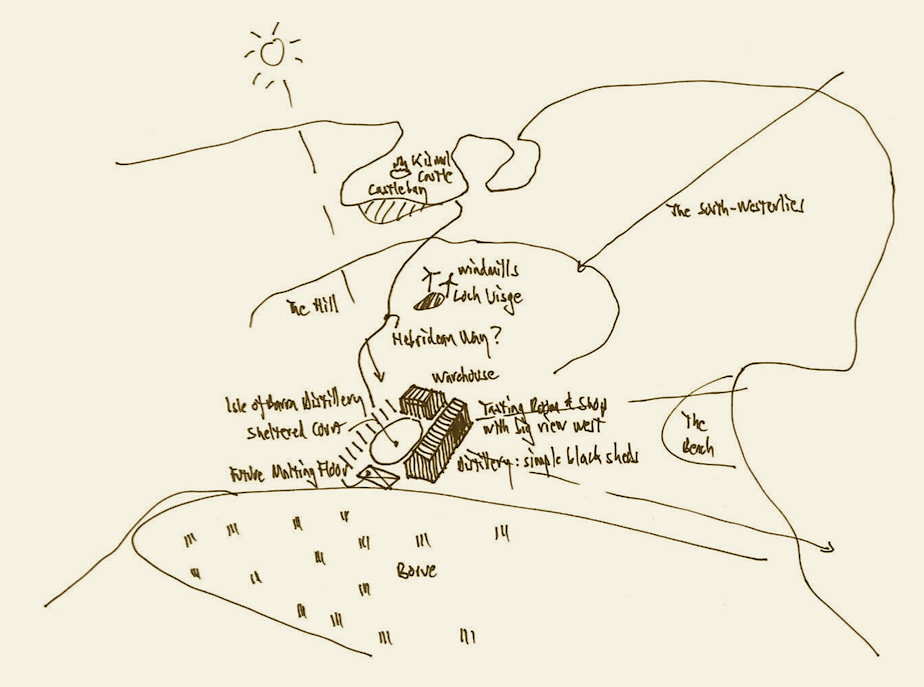