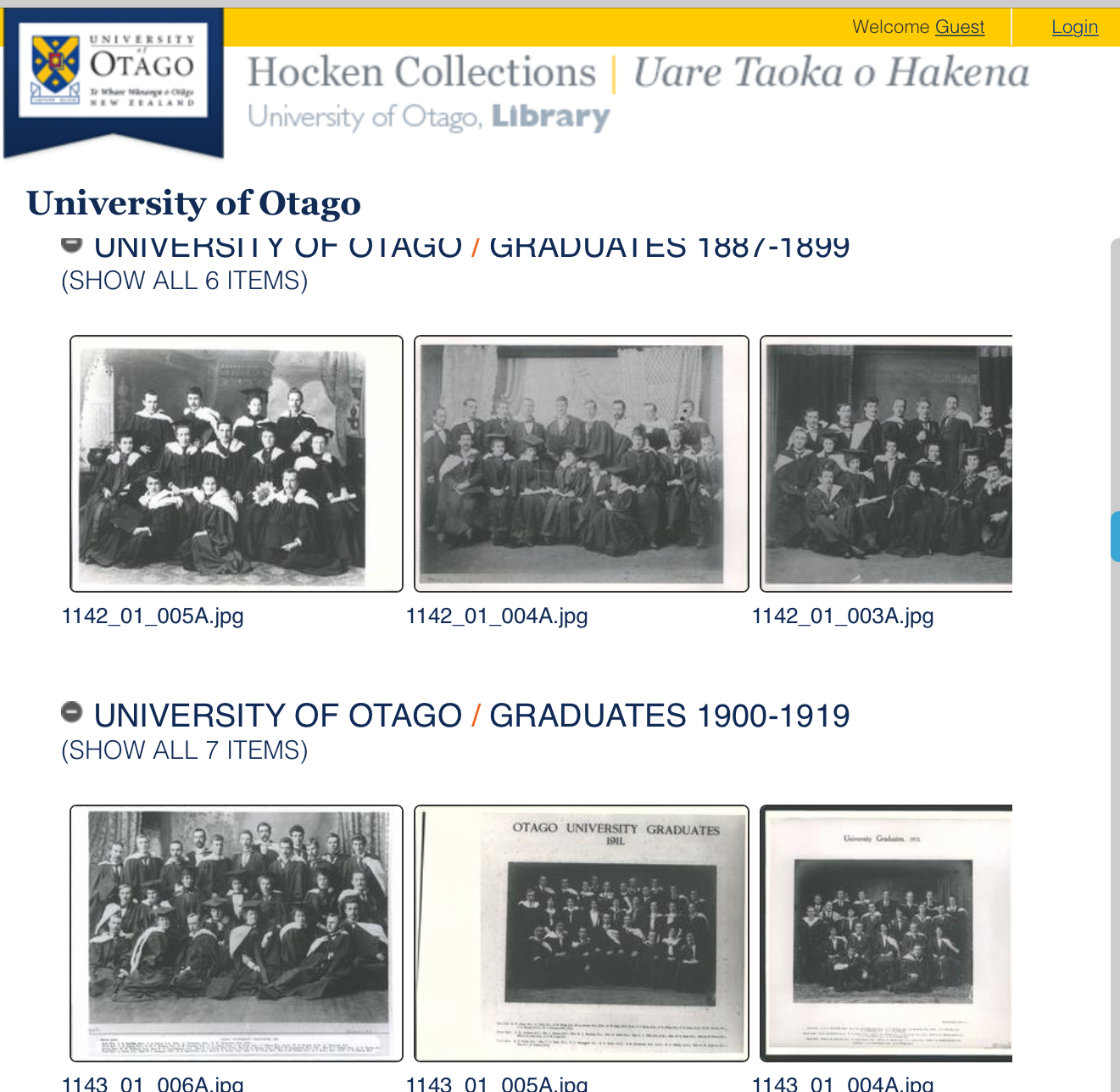 A solution has been suggested to the mystery of a picture hidden in the back of a landscape engraving which could show some of Stornoway’s former academic successes.

But the solution may rest in the Antipodes – in a very Scottish-influenced area, the district of Otago in New Zealand.

The informally-grouped portrait shows men and women, some wearing academic gowns and mortar-board hats, grouped in what seems to be a studio setting. The clothing is of Edwardian style and the central figure – a man, who seems older than the others, has an ermine-trimmed robe.

And the mystery portrait (shown below) was concealed in the frame of a landscape drawing of a scene in Kaikoura, about 180km north of Canterbury in the South Island of New Zealand.

The drawing was sold at the Bethesda charity shop in Stornoway.

David Somers, who stays on Point, contacted welovestornoway.com to say that those in the photograph were “the staff of a small South Island school.

“The central man, with fur trimmed robe is a graduate of the Otago University.”

Otago University was founded in 1869, 150 years ago, and marks this occasion with major events this year (www.otago.ac.nz). It also pioneered degrees for women and its first female graduate left the university in 1885. Universities in Scotland first opened their doors to women in 1892.

David Somers explains: “The ladies with mortar boards are also graduates of Otago.

“The young women in white blouses will be ‘licenciates’ or pupil-teachers, as the men without academic robes may also be .

“One or two people will be of Lewis origin or relationships. I think the woman on the right of the headmaster has a good Lewis shape of face.

“It is highly unlikely that any family remain of a Lewis-connected person, or the painting would not have ended up in a shop.

“Have a look, by expanding, at the photograph above of Otago graduates. The photographic collection mentioned there has a marvellous collection of photos, some with names below them, showing lots of Mackays, Macivers, MacAulays etc who graduated from Otago University.” (https://www.otago.ac.nz/library/hocken)

Posting on Western Isles Noticeboard on Facebook on Wednesday February 27th, Anne-Marie Street said: “My uncle bought it from Bethesda last week and later found the graduation photo in the back of the frame.

“He went back to the shop to see if they knew who it belonged to but they think it came in as a job lot.

“Hoping the power of social media will get this photo returned to the right person!” 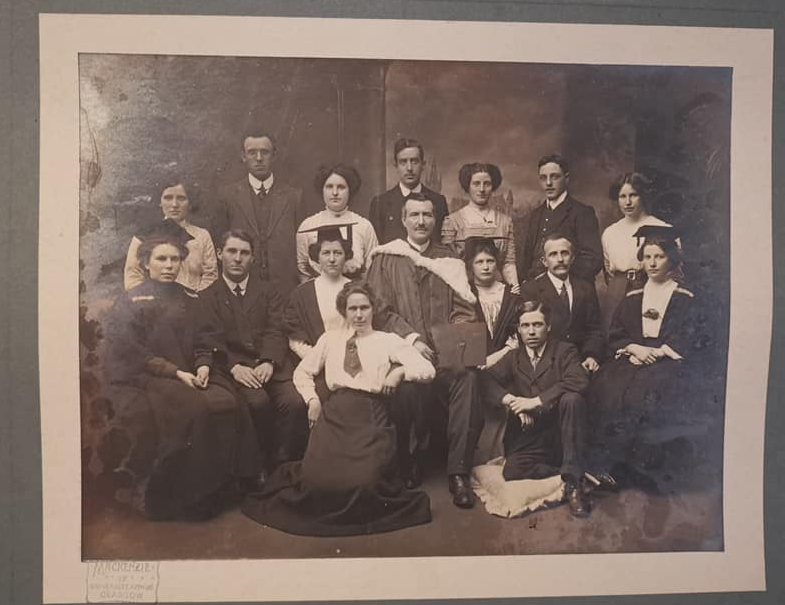