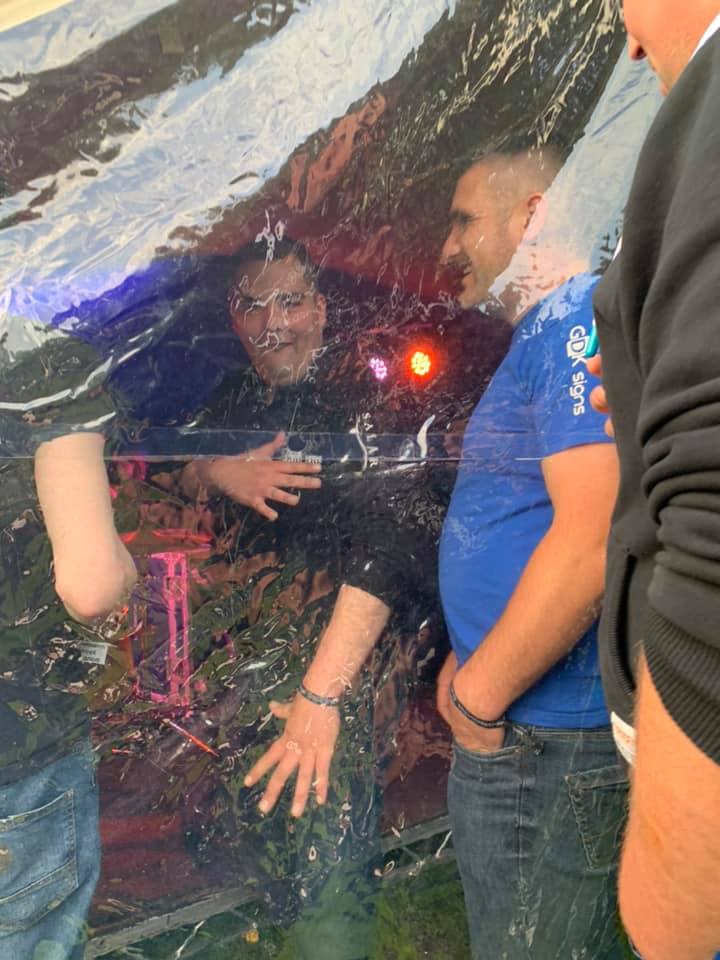 The viral success of Stornoway band Peat and Diesel led to a literally showstopping performance at The Gathering in Inverness on Saturday (June 1st).

Peatlemania took over as the band were scheduled to take the second stage at 8.30pm, with organisers holding back the start as they were concerned about the size of the audience crammed into a small tent (see above).

Once the music did start, competition from headliners Tidelines on the main stage wasn’t enough to thin out the audience, and the Lewis band’s set was stopped after just 20 minutes, causing a storm of protest among fans.

As the drama unfolded, one fan complained that organisers had ‘literally walked up to Boydie’s amp and pulled the plug’, while supporter Eilidh Macinnes tweeted: “Peat & Diesel not allowed to play because the tent is too full. Causing a storm here in Inverness! Not even the top fans from the very beginning can get into the tent!!”

Although Peat and Diesel went on to play a sold-out after-party at the Ironworks in the city, many fans were left feeling they had been sold short, with some believing the band had not turned up at all.

A stunned band – singer and guitarist Calum ‘Boydie’ Macleod, drummer Uilleam Macleod and accordionist Innes Scott – took to social media to apologise for the chaos. Innes Scott described the events as “a wee bit of a disappointment – we tried our best, but the crowd was a lot bigger than we expected’, while Boydie added “It didn’t go to plan.”

Yesterday (Sunday June 2nd) they posted a statement on their Facebook page, saying:“The crowd that turned up to watch us really wasn’t expected to be as large as it was. For safety reasons the organisers tried to help thin out the crowd by delaying our start time but that failed, they then tried to let us perform but it had to be stopped due to the risk of the crowd getting hurt.

“As a band we can’t blame the Gathering for this. They booked us a long time ago … neither the band or organisers expected the crowd we got yesterday. For most of you it’s easy to come and see us at another gig. However..... we are totally gutted for all the kids that came and didn’t get to see us. Maybe next year we will have a bouncy castle on each side of the stage to keep you all safe.”

Peat and Diesel are scheduled to play the Sea Angling Club in Stornoway on the Saturday of HebCelt weekend (July 20th) and the Stramash Festival in the castle grounds on Saturday August 10th.

Pictures show the band waiting for the go-ahead inside the performance tent, and after the show had been stopped (Peat and Diesel). 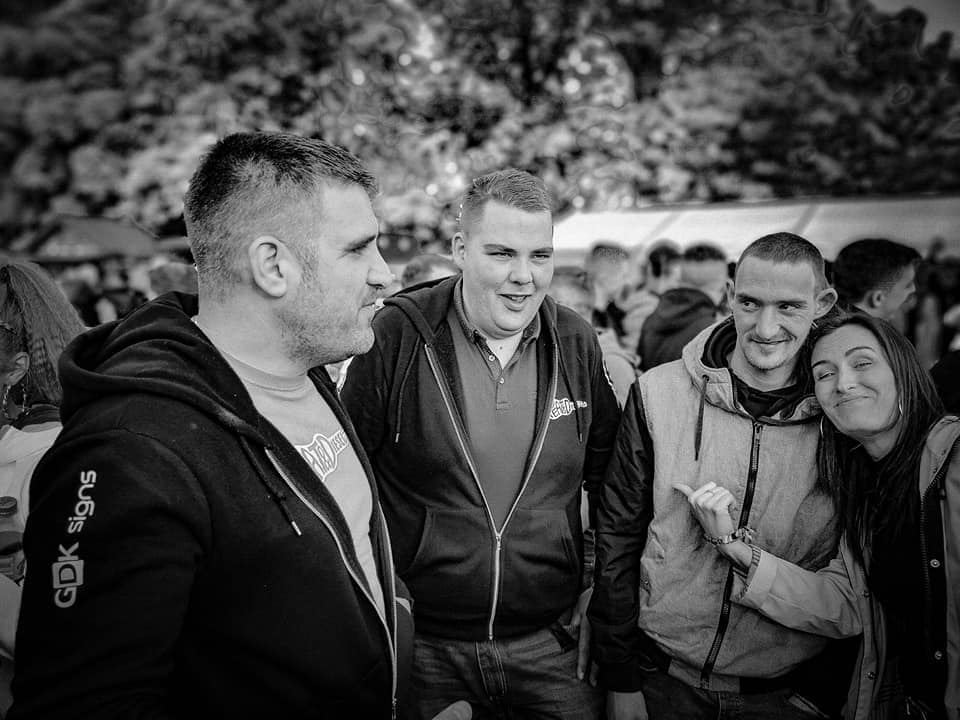