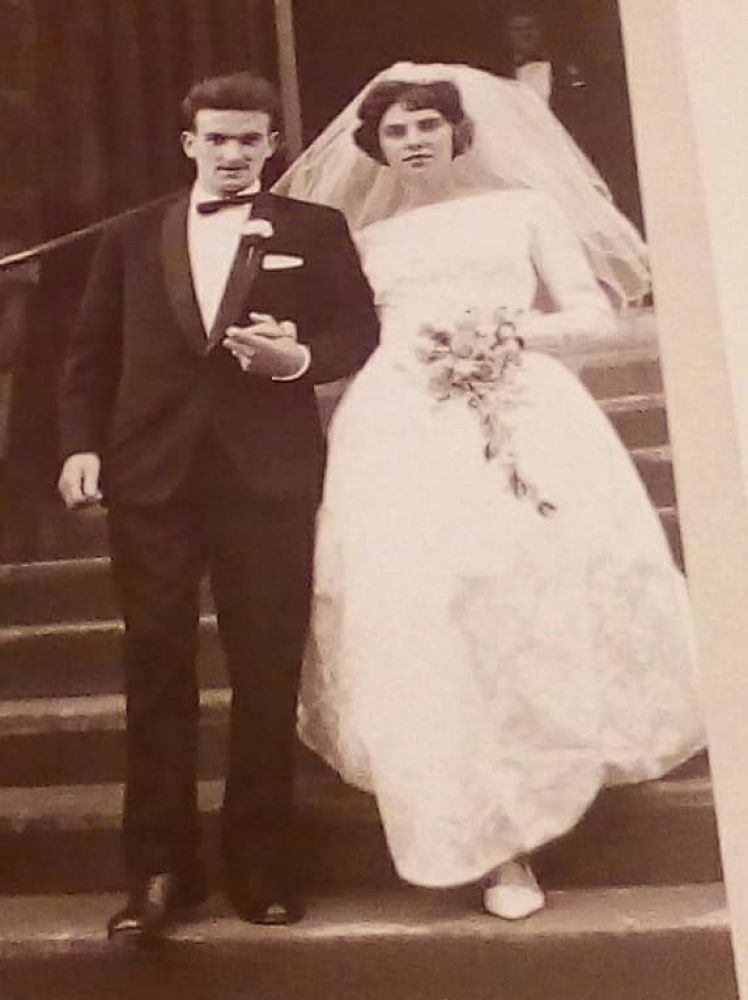 A Newmarket couple yesterday (Tuesday September 17th) celebrated an 82nd wedding anniversary – although not all the years were their own.

Duncan and Catherine Macleod in fact celebrated their own 55th anniversary, but Catherine’s parents, Donald and Christina Grant, were married on the same day in 1937.

The date was not a coincidence, as Catherine told welovestornoway.com: “We only picked the date as a way to get round my mother, who thought I was too young to wed. My Dad thought it was lovely of us to pick that date and I was a daddy’s girl. We also got engaged on the same day as them, but we honestly didn’t know that!”

Catherine’s dad, a Skye man, was a piper and shinty-player who worked as a bus driver. Her mother was born in Glasgow and brought up in Leurbost, returning to Glasgow aged eight and speaking only Gaelic. She later did office work and had a family of two boys and an only daughter, Catherine.

When she got engaged, Catherine was working for a Glasgow travel agents and Duncan was a marine engineer at Yarrow’s shipbuilders. A new job with ICI in Dumfries meant he was travelling up to Glasgow to see his fiancée, so a quick marriage was agreed.

A few years later the Macleods, with their young family of three sons – Duncan Iain, Grant and Colin – moved to Lewis when Duncan got work with Lewis Offshore. They settled in the home in Newmarket where they still stay and Catherine found work as a secretary at Laxdale School.

Catherine’s parents also moved to Lewis in 1975 and stayed in Garrabost until they passed away, Donald in 1995 and Christina in 2008. They also had been married for more than 55 years.

The ‘young’ couple, who married at Grant Street Free Church in Glasgow in 1964, now have 10 grandchildren as well as three sons, the youngest of whom, Colin, has been keeping them on their toes with his exploits swimming the Minch.

They celebrated their anniversary last night with a dinner with friends and will be getting together with family over the weekend. 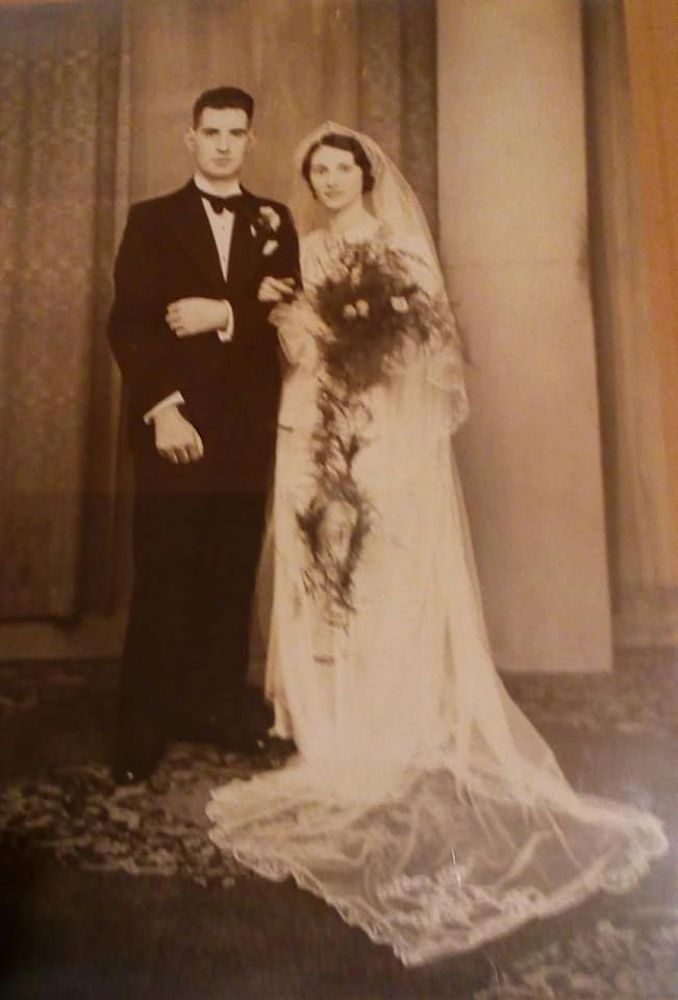 Pictures show Catherine and Duncan Macleod getting married on September 17th 1964, and

Catherine’s parents Donald and Christina on the same date in 1937.

Duncan and Catherine are also shown with some of their 10 grandchildren earlier this year (family pictures).