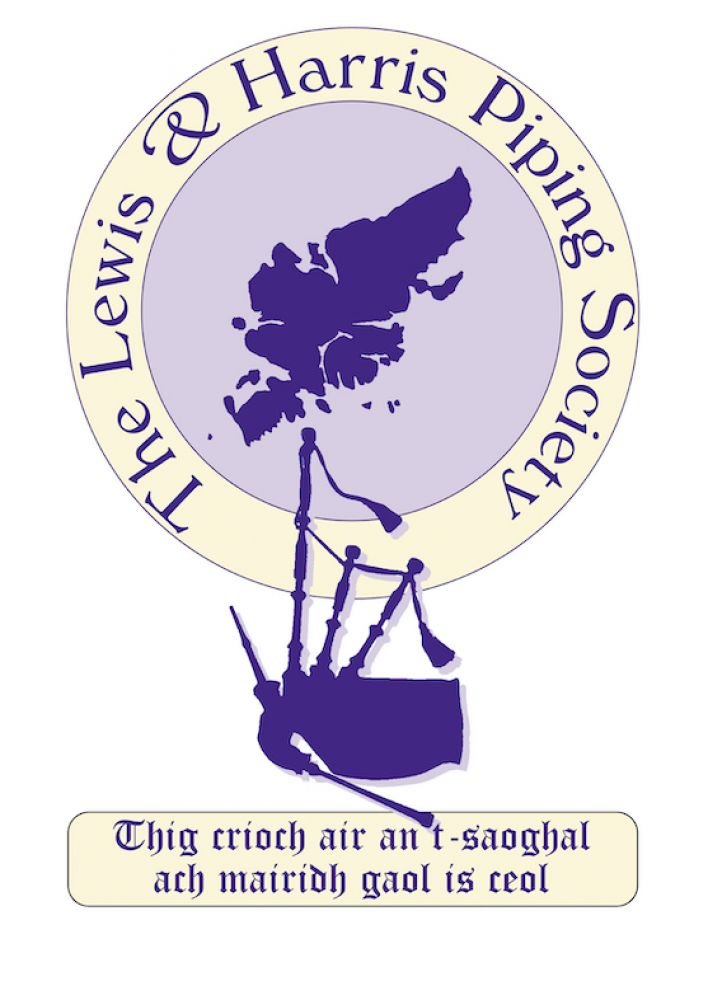 The Lewis and Harris Piping Society is reviving its programme of recitals over the winter, beginning with a performance from Callum Beaumont in Stornoway on Saturday, November 9.

Acclaimed piper Callum, who lives in Dollar, Clackmannanshire, and tutors piping students at the prestigious Dollar Academy, has won some of the most famous competitions in the world of piping including the Clasp at the Northern Meetings, two Gold Medals, the Silver Chanter and an overall win at the Pipe Major Donald Macleod Memorial Competition.

He has also won four World Pipe Band Championships and the Dollar Academy Novice Juvenile pipe band, which he teaches, has also excelled.

As a tutor, Callum has been invited to teach around the world and the Piping Society is delighted that he has agreed to give workshops during the day of his recital in Stornoway, which takes place in the Caladh Hotel at 7.30pm. The Piping Society hopes the whole programme will be a source of instruction and inspiration to many island pipers.

Dr John Smith, Chairman of The Lewis and Harris Piping Society, said: “For many years, the Piping Society held anything up to six recitals a year, inviting the best pipers in Scotland. The recitals were initially held in the Royal Hotel and latterly the Royal British Legion Club but for the past few years it’s proven a bit beyond their means to bring good pipers to Stornoway to demonstrate to the youth the standard they should be aspiring to.

“But thanks to a very generous donation from a private individual the Society plan to organise perhaps up to four recitals over the next few months.”

Dr Smith said they were delighted to launch the revival of the recitals with a performance from Callum Beaumont – “one of the most successful young pipers of the past decade”.

He went on: “Ordinarily, he would automatically be invited to the next Donald Macleod competition but unfortunately for us – but fortunately for him – he is getting married on Friday, the 3rd of April 2020, in Melbourne, Australia!

“When I spoke to him at the Northern Meetings to invite him to the Donald Macleod competition after his win, there was a look of horror on his face when he realised that was the day that he was getting married. I told him that in my opinion that was completely out of order… but, seriously, we wish Callum and his fiancée all the best for their wedding and are delighted that he will be giving the first recital in our revived programme of recitals.

“The Society have also decided that, since we are bringing top class pipers to Stornoway, we should take maximum advantage of their skills and Callum will be holding a workshop for the junior players on the Saturday morning at 10am and then doing a session with the Lewis Pipe Band in the afternoon at 2.30pm."

Callum said it was “fantastic” that the society was reviving its programme of recitals and added: “I think it’s needed in many ways and not just in Stornoway. It’s a great tradition that we have.  I really, really enjoy doing them, especially in an area like Lewis and Harris where piping is such a great tradition. It’s great to be able to feed off an audience that appreciates it.

“I teach at Dollar Academy full time, so I think it’s very important that we give back to our younger generation and that many of us help the new generation in progressing with their piping because they are the ones who are going to lead it forward.”

The Lewis and Harris Piping Society ran a programme of recitals from the time it was formed in the 1970s until about a decade ago.