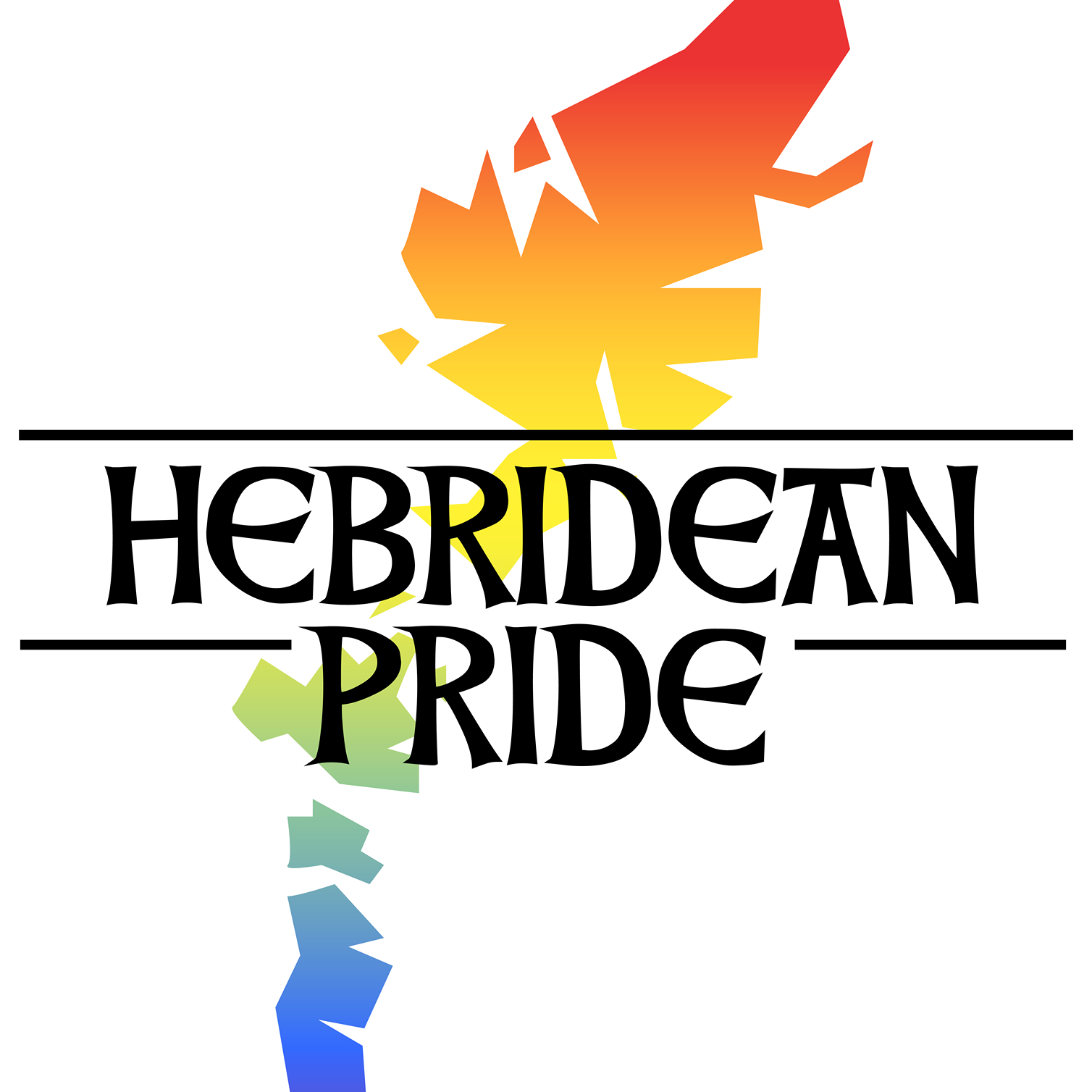 Final preparations are underway for this year’s Hebridean Pride event in the Outer Hebrides, which takes place in Stornoway on Saturday (June 1).

More than 400 people took part in the LGBT Pride event last year, the first time it had been held in the Outer Hebrides.

Organisers say they have received “amazing” support from local organisations and businesses – including a grant of £870 from Point and Sandwick Trust towards the costs of staging the event.

Hebridean Pride 2019 – with its tagline of ‘Come Home With Pride’ – also received £9,500 from the National Lottery.

The Pride parade starts at 3pm from the Golf Club road in the Castle Grounds but the event will be congregating at The Hub car park on the Willowglen corner from 2pm, for welcome speeches and music.

Anyone intending to join the parade is asked to be at The Hub by 2.15pm at the latest and will be directed to the parade start point from there.

Organisers have said: “Come and join the LGBT+ community in celebrating and raising awareness of acceptance, diversity and inclusivity on the island.

"We would love to see community groups, organisations and anyone else who wishes to take in the parade.

There is a full programme of appearances for Hebridean Pride 2019, which will be topped off by a performance by tribute band Crazy Little Thing Called Queen in An Lanntair in the evening.

The parade will have two comperes, Scottish drag queen Scarlet Skylar Rae and Miss Transgender 2018, and there will be speeches and entertainment before and after the parade, including a speech from Scott Cuthbertson, Development Co-ordinator for the Equality Network, and one from Miss Transgender 2018 about the experience of growing up trans.

Road closures have been arranged to allow the parade to go along Bayhead from the Spar roundabout to Perceval Square, where there will be about 25 stalls – from information stalls to crafts, foods and make-up – and a bouncy castle, as well as live music.

Events at Perceval Square finish at 6pm and then it is on to An Lanntair, for the Queen tribute act, supported by Some Random Guy.

Susanne Erbida, chair of the Hebridean Pride committee, said it was “completely different” to last year but they had received overwhelming support.

“Last year we had a month to put it on. This time we had a lot longer. It was a steep learning curve, so stressful, but we have had so much support from all of the businesses.

“I have to say the businesses have been absolutely amazing.”

This included donations from the Royal and Crown Hotels and free printing from a local company. The Equality Network have been helpful and the National Lottery were the main sponsor, although their £9,500 was quickly spent on performances and costs including licence fees, barriers and security – “so many expenses that you don’t realise when you put an event on,” said Susanne.

“The money from Point and Sandwick Trust is very helpful because there’s always something that you didn’t anticipate that comes up. That will pay for decorations, balloons, flags, bunting. It makes everything a lot more joyful and gives it a colourful appearance.”

Donald John MacSween, General Manager at Point and Sandwick Trust, said they were happy to help. “It’s always good to make things more joyful and colourful but Point and Sandwick Trust recognises the seriousness of the Pride message and fully supports the organisers in their efforts to raise awareness and increase acceptance, diversity and inclusivity in the islands.

“Hebridean Pride is a great celebration and an important event for the LGBT+ community. We wish them all the best for their event and hope they get as many real rainbows as they did last year.”

Susanne Erbida said they appreciated all the support and also praised Comhairle nan Eilean Siar and Stornoway Trust for their help with organisation.

“I have to say, the council have been very supportive – although we still don’t have the rainbow flag and we won’t get it but we’re working on that”.

She added: “The Hebridean Pride committee have been fantastic. It’s a combined effort. People get focused on all the little details but the main aim is to make a change and make life better for the LGBT community up here.”
One of the aims is to create more ‘safe spaces’, working with local charities and organisations such as Catch 23, NHS Western Isles and An Lanntair, to establish places “where people can be themselves, hold hands with their boyfriend and girlfriend and not feel uncomfortable”.

That was the organisers’ main focus, going forward, but for now, Susanne said: “We are just happy about all the support we’ve had and we are very much looking forward to a spectacular day for everyone."