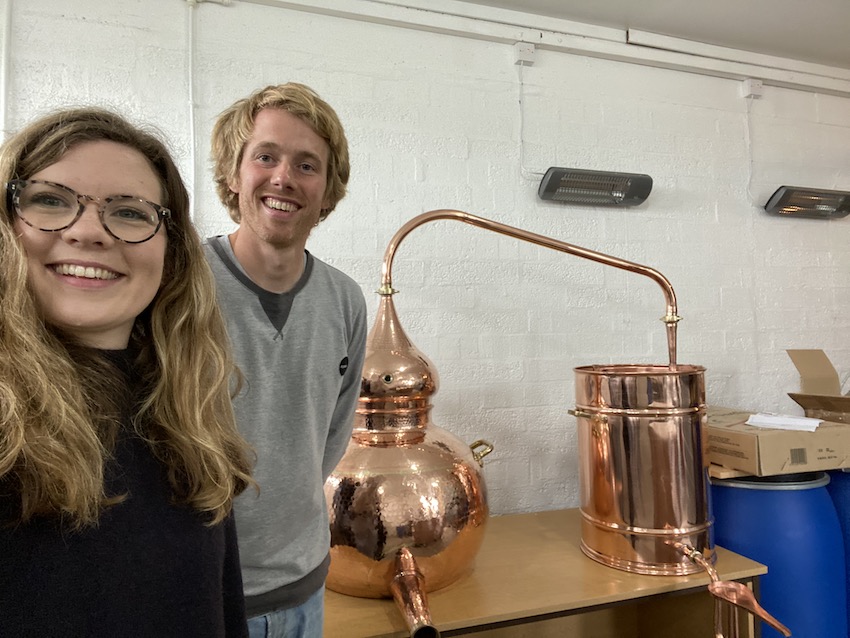 On TV…islands that won lottery

One day in January 2020, a select group of North Uist and Berneray residents crammed into Carinish Hall in North Uist.

The 101 islanders had all received letters telling them that their postcode, HS5, had come up in the People’s Postcode Lottery.

All were guaranteed to win at least £21,000 and, if their postcode also matched the last three digits, the prize would be much bigger.

On the day, it was announced to a stunned hall that £3 million was to be shared between the winners.

On Saturday (5 June) a Channel 4 documentary is to show what the impact of the win has been on the island community, following the story of winners like Pamela Macaskill of Berneray.

Pamela said: “We were first told we would win at least £10k, then that it was £21k. People who had bought two or three tickets would win multiples of that sum and everyone was just so thrilled to have got something, you kind of forgot that there was a big prize to be announced.”

When the last digits were revealed Pamela, like her neighbour Sharon MacKillop, was a big winner, going home with a cheque for £193,055. She said: “I was just stunned. I couldn’t speak.

“I had no idea of what I could do with the money and even since then I have been very careful. When you’ve never had a lot of spare money, you’re reluctant to go mad with it and we have two teenage girls to think of, so I have just seen it as a massive helping hand.”

Spending after the win revolved around generosity and practicality, with friends, neighbours and charities all on the receiving end of gifts and lots of croft and home improvement work evident.

Kate Macdonald, co-founder of the North Uist Distillery, was one of the beneficiaries of generosity. Her mum, Annie Macdonald, was a winner, and she wanted to make sure her family were looked after.

Kate said: “She bought my dad a comfy chair to sit by the fire, she got a cattle grid put in, went on holiday and made sure that her children had something they wanted.

“For us, she bought a new copper gin still. We are a craft distillery and she could see we were struggling for time and efficiency with our one still, so she paid for a second one to be imported from Portugal, so we can be twice as efficient and produce twice as much in the same time.”

The new still is called Dìle, meaning deluge in Gaelic, and it joins the original, Deàrrsach, which means downpour and shiny. Kate said: “Dìle is also a nod to the sudden influx of good fortune which we saw across North Uist.”

But with that deluge of cash, nobody seems to have lost their head. Kate said: “Nobody’s changing their lifestyle, there’s no flashy purchases. They’ve just been able to make things a bit nicer and everyone has been very generous with neighbours and sharing with those who hadn’t bought tickets.” 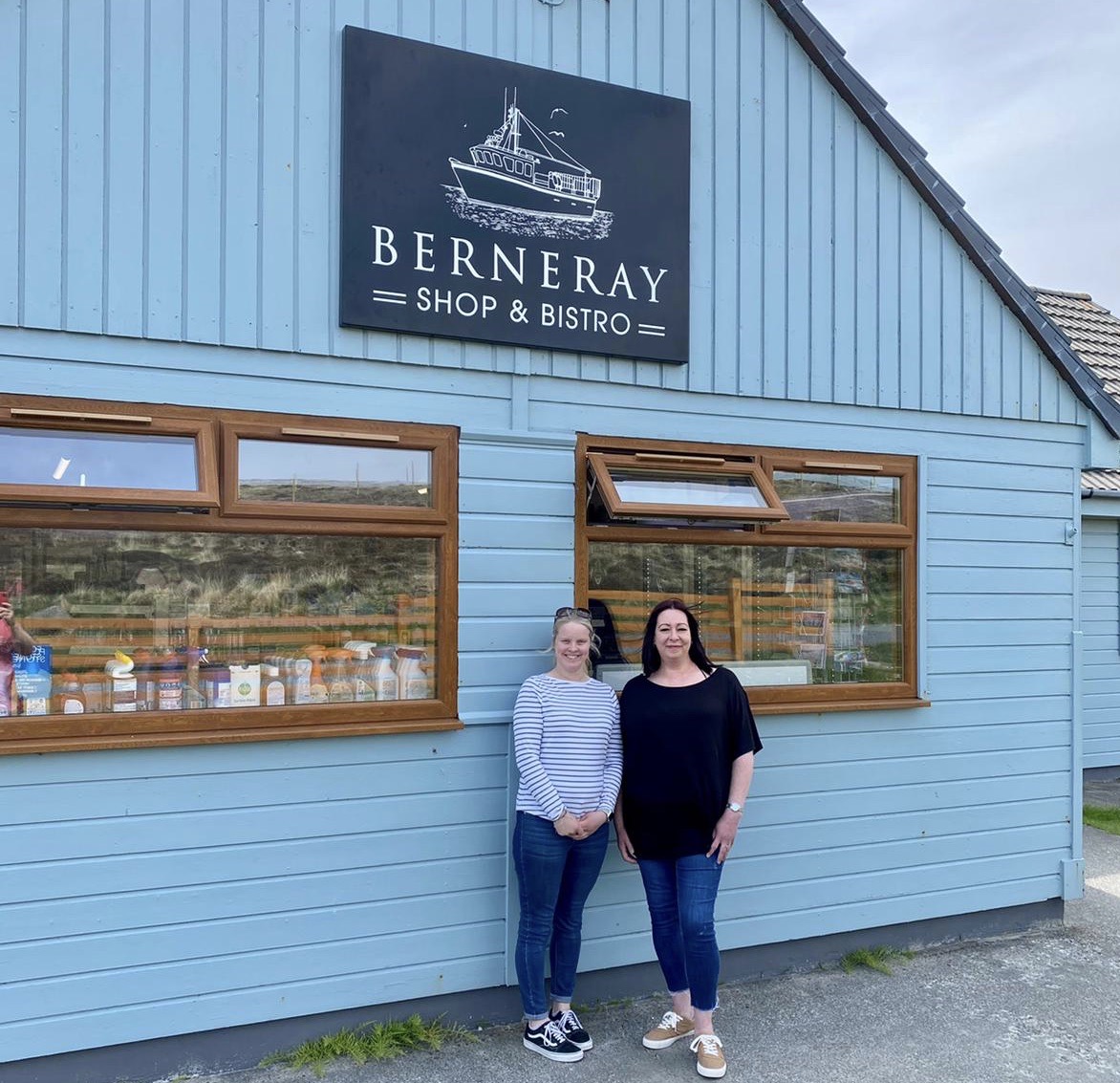 Apart from the new cattle grid, and some fence repairs, there have been a few changes. Pamela left her long-time job behind the counter at Taigh Chearsabhagh and is now working part-time at the Berneray shop and bistro, and new windows and doors are due to be installed at her home in the next few weeks.

She said: “It has been phenomenal, because we don’t have to worry about money. But we are being super-careful with it. It could soon disappear.”

As for appearing on the telly on Saturday night, Pamela is dreading the spotlight of attention and admits that, while filming was taking place early last year, she hadn’t fully appreciated that it would all result in her appearing on TV.

But Kate has seen a short extract of the programme and thinks it could do some good. She said: “It’s beautifully shot, the filming is absolutely stunning. They’ve really done a good job with it.

“And it’s great to be hearing from the islanders themselves. It’s not often that you get that – we’ve had so many programmes with celebrities discovering the islands. It makes a nice change to have a documentary where you hear us speaking for ourselves.”

The Scottish Island That Won the Lottery, produced by Firecrest Films, is on Channel 4 at 9pm on Saturday night, 5 June.

The pictures show Kate and her partner Jonny Ingledew with the new still bought with her mum’s winnings, and Pamela (right) with her new employer, Berneray shop and bistro owner Abi Nicholson.