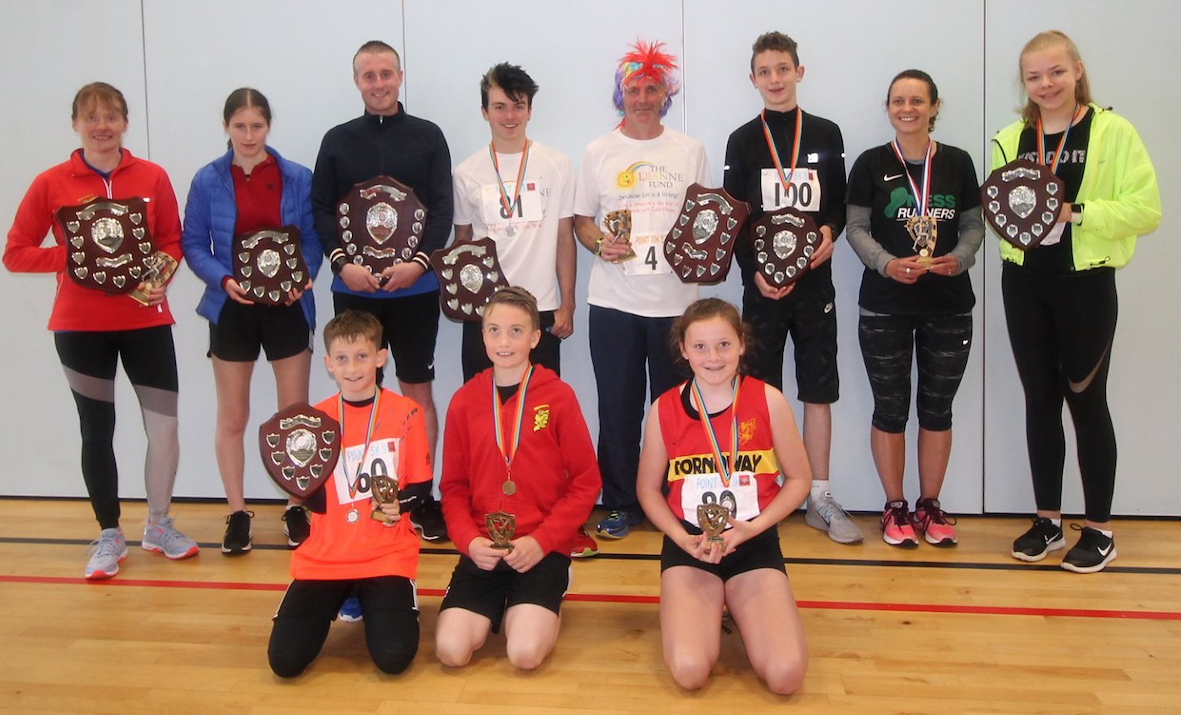 A total of more than £1800 was raised for the Leanne Fund after Point became a hub of activity on Saturday afternoon (June 1st) when more than 150 runners and walkers took on the 5k and 10k courses.

It was the 10th anniversary of the 5k event and the community were out in force to support it despite the dull and damp weather conditions.

This year a new 10k race was also held.

Chrisetta Mitchell, Development Manager for The Leanne Fund said: “We would like to thank everyone who took part on Saturday and supported the event.

“There was an amazing turnout considering the number of other events which were also taking place that day.

"We had over 20 participants come all the way from Ness to support our event so that was fantastic.

“We’ve raised over £1,800 and due to the generous sponsorship from Tighean Innse Gall and Point and Sandwick Trust, it means that all the money raised goes directly towards supporting those affected by Cystic Fibrosis.”

She added: “I would like to express a huge thank you to our team of volunteers who helped out on the day – assisting with set up, registration, raffle, kitchen, time keeping, MC, water stations, marshalling and more. We couldn’t do it without them.”

The Fund has secured a vital five year sponsorship deal from Point and Sandwick Trust to support this event in the years to come.

Sponsorship was also received from TIG for this year’s 10k race.

A trophy was also kindly donated by Point Community Council.

The Leanne Fund was set up in 2009 in memory of Leanne Mitchell from the Isle of Lewis.

The charity funds special treats and a range of support services for young people affected by Cystic Fibrosis and their families across the region.

Since The Leanne Fund was founded it has continued to expand and develop the range of services and experiences offered in response to the needs of Cystic Fibrosis patients and their families.

The Leanne Fund relies entirely on fundraising, sponsors and charitable donations to fund their valuable work.

The Leanne Fund’s aim is to create happy memories now that can last a lifetime.

Email: This email address is being protected from spambots. You need JavaScript enabled to view it.