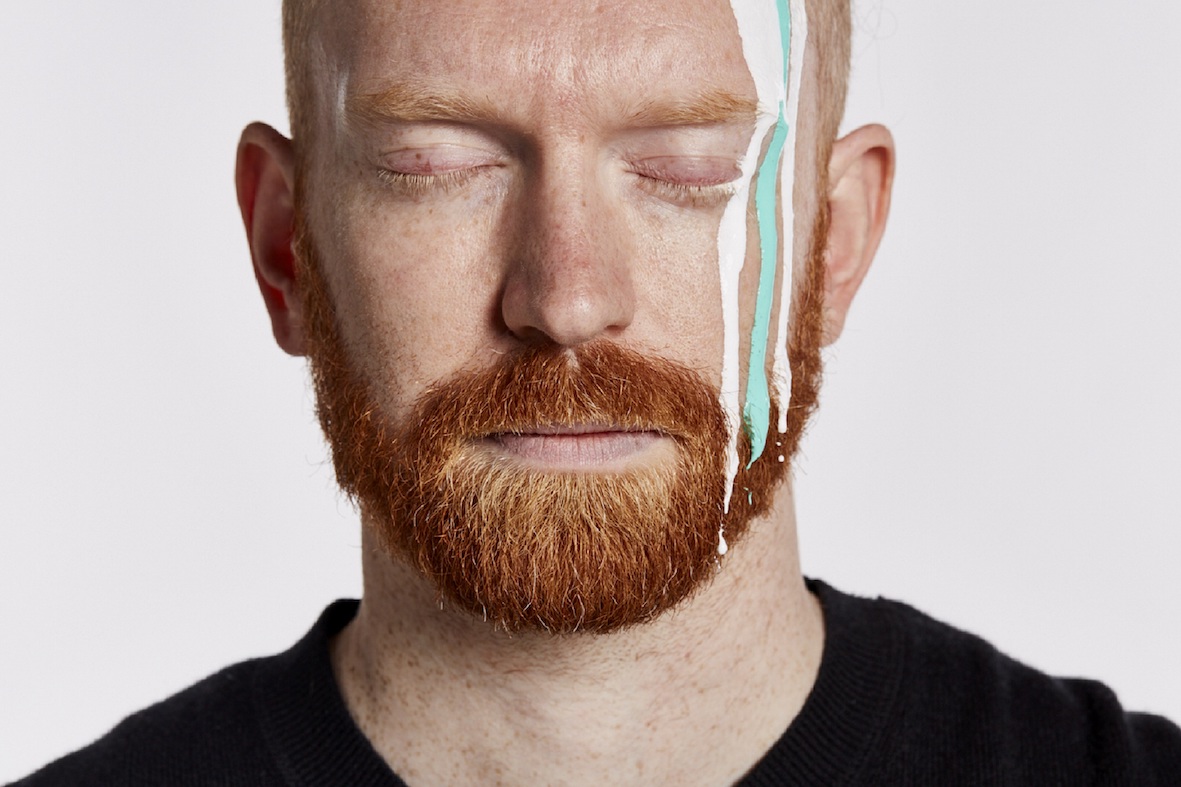 Newton Faulkner is currently taking his music on tour, but he is also on the road to a new stage of his career.

The singer songwriter, who plays at the Hebridean Celtic Festival which opens tomorrow (Wednesday, 17 July), has sold more than 1.5 million records, with 180 million streams, making him one of the UK’s most successful singer-songwriters so far this millennium.

His 2007 debut studio album ‘Hand-built by Robots’ was certified double platinum in the UK.

Having released a compilation album this year, ‘The Best of Newton Faulkner… So Far’, he feels it’s the end of one chapter and the beginning of another.

His next project is ‘My Moozik’, which is primarily aimed at children, while he has also started the process on his eighth album, following on from 2017’s ‘Hit the Ground Running’ and the ‘Best Of’ releases.

“I'm treating (The Best Of) album as a line in the sand.

"For me, the road from 'Hand-built by Robots' to 'Hit the Ground Running' was all part of the same learning curve. The latest batch of new material feels like the beginning of something new.

“I'm really excited to get my teeth into it, but I'm currently finishing off a side project, then I'll get back to album 8. The side project is a kids’ one, so mainly bums, boogies and morals. It's officially for 4-to-11-year olds, but I think anyone could enjoy it.

“However, I feel things building up in the back of my mind, so it'll be very interesting when I open the flood gates and get back in the studio.”

The ‘Best Of’ album is an eclectic mix of 31 tracks, including selected songs from his studio albums, three new tracks, and newly-recorded live versions of iconic songs, from Queen’s 'Bohemian Rhapsody' to Massive Attack’s ‘Teardrop’.

“Best Ofs are a strange beast”, he says. “The best part for me was disk two, which is all the covers I've ever done live and a bunch of new ones. Feedback has been great - obviously you can't put everyone's favourite songs on it, but it general the fan base seems satisfied with my song choices.”

Newton’s strategy for choosing songs to cover ranges from the musically challenging to those he initially believes should not be covered at all.

So, are there any he’s tried and just couldn’t get to work? “Loads. I like taking risks and challenging myself, so it is inevitable that occasionally I'll come up with an idea that turns out to be physically impossible.”

Newton will be among more than 30 acts, including KT Tunstall, The Tides and The Shires at the award-winning HebCelt.

So, what is he expecting? “Beautiful scenery, great crowds. It's one of my favourite parts for the world so I’m always looking for an excuse to get there.”