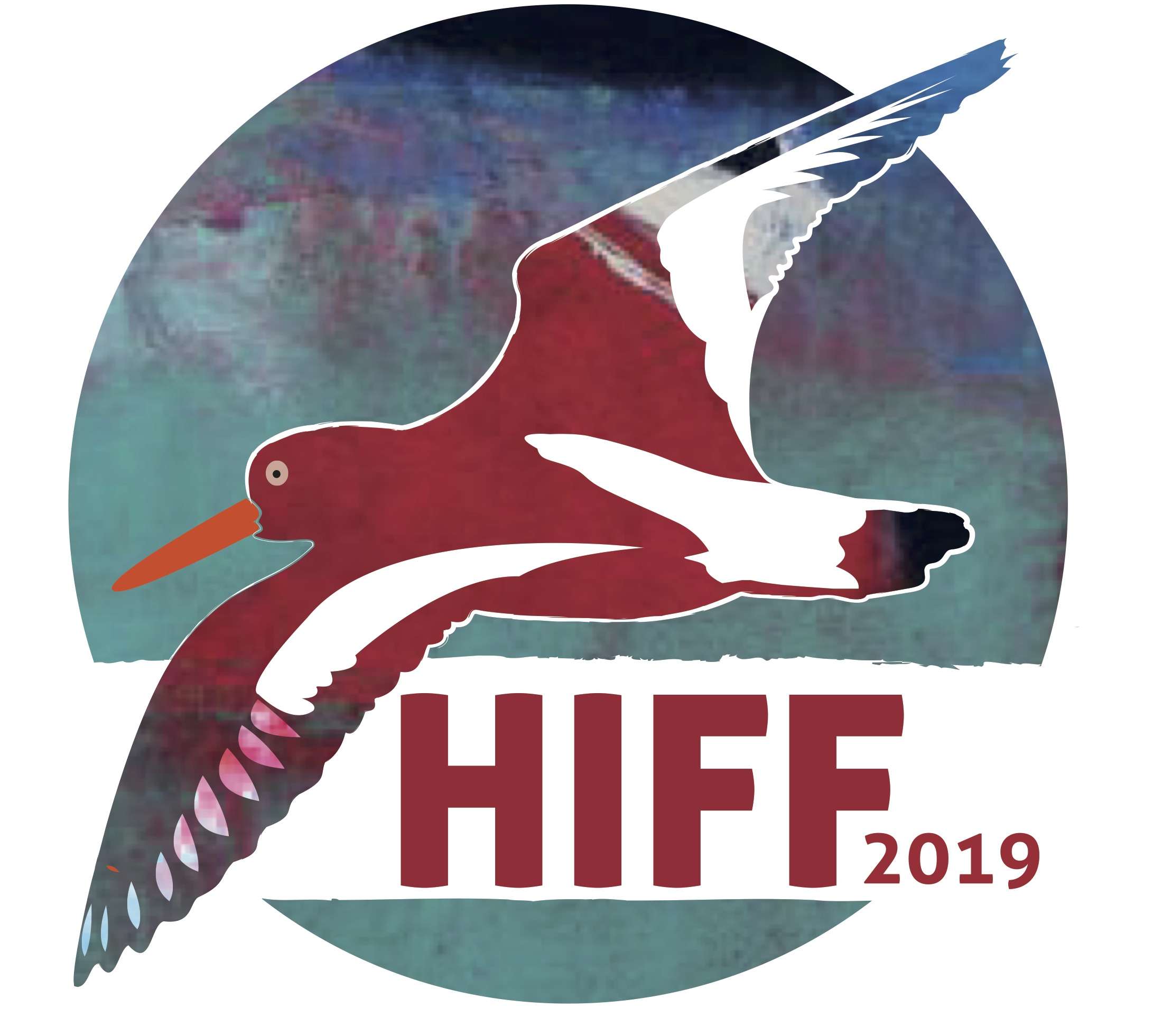 Film festival in a venue near you!

The Hebrides International Film Festival will take place at venues throughout the Outer Hebrides – from the Butt to Barra – from September 12 to 14.

There will around 78 screenings at 12 venues over the three days, from Thursday through to Saturday, with final arrangements now being made for the event.

Island venues taking part in the Film Festival are:

Taigh Chearsabhagh is hosting a Pop Up Cinema and there will also be a Pop Up Enviro Cinema in Stornoway although exact location is to be confirmed.

Full information on the festival will be available online at www.hebfilmfestival.org/hiff-2019, with the programme due to go live on the website any day now.

The Hebrides International Film Festival is also on social media – on Facebook at @HebFilmFestival and Twitter at @HebIntFilmFest – and will be posting regular updates.

The Hebridean International Film Festival grew out of a programme started by Regional Screen Scotland six years ago, where a number of remote and rural film festivals were given three-year funding and mentorship. It was also a natural successor to the Hebrides Coastal Film Festival.

Programmer and director Muriel Ann Macleod stressed the quality of the films that would be on offer and said such films could not normally be seen in the Outer Hebrides – nor on television.

“The world of film is pretty huge and we’re really very lucky to get some of these films because they’re not on general release and the documentaries are stunning. They are cinematic documentaries – it’s not something that’s going to look so good on a smaller screen or TV – and I think there’s some really strong political environmental films.

“We’re looking at issues around fish farming – we’ve not been shy on issues that are relevant to the island – but all of these films are a really good experience because of their quality.

The Hebrides International Film Festival – supported by Screen Scotland, HIE and other agencies – is curated by Muriel Ann Macleod, director of Rural Nations Community Interest Company, and aims to bring the very latest in world cinema to the islands.

Only films made within the last three years are eligible to be included in the programme and all must fit within the festival’s broad theme of “islands, environmental issues and indigenous peoples”, with a particular focus this year on sustainable fishing.

Cinematic documentaries with a political or environmental theme feature strongly – the main film in An Lanntair on opening night will be Artifishal, a documentary about the impact of fish farming on wild salmon stocks – but there are a variety of genres in the programme, also including drama, comedy and children’s film.

Each screening will include a feature film and an accompanying short. The films are a mix of English language features and foreign films with full English subtitles.

Tickets are priced at £8 and £5 for the An Lanntair showings and £6 and £4 at the rural venues. A festival pass, allowing access to any film anywhere, is available for £35.

In general, tickets can also be bought at venue doors, although it is advisable to book in advance for the smaller venues, where space is more limited.

There will also be special daytime screenings for school groups and a number of masterclasses, lectures and other special events including Whale Watching at Tiumpanhead and drop-in animations. Full details of the masterclasses and lecturers will also be available on the website.

Artwork for this year’s film festival is by Caroline Bailey. The cover for the brochure is a painting called ‘Across Stornoway Harbour’, emphasising the fishing theme.