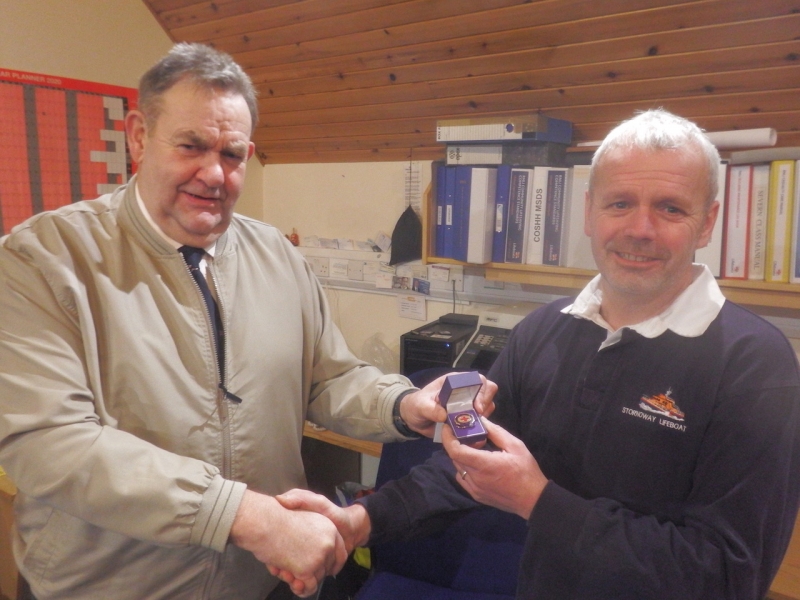 A total of 130 years of voluntary service to the Royal National Lifeboat Institution was celebrated recently at Stornoway RNLI as six members were awarded RNLI Long Service Badges. 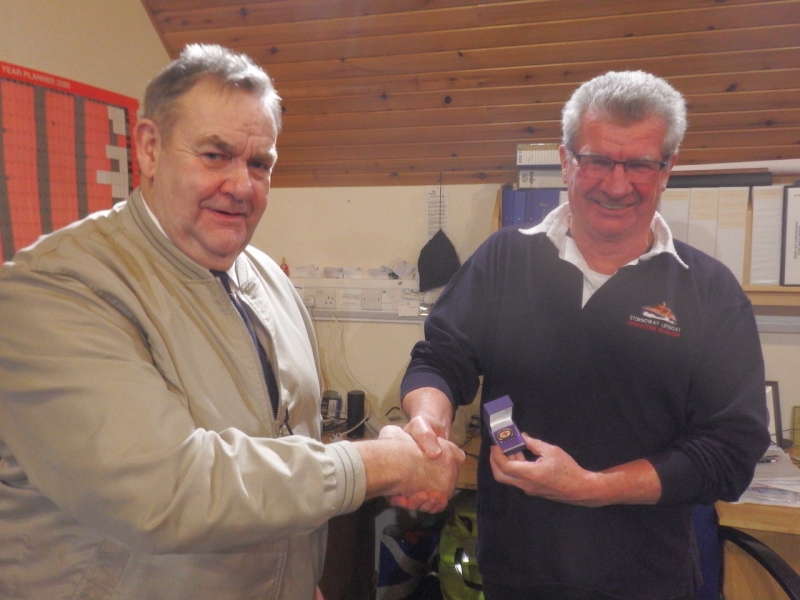 Speaking of the crew service award presentations, John Macdonald said: “This is an amazing achievement and it is down to their commitment and dedication to both the service and the Stornoway station itself.”

“There is a great tradition in Stornoway Lifeboat of crew coming down through the generations; that continuity and experience being handed down, and the ongoing commitment of crew even after 20 years, it is something as a station we can all be proud of.”

Highlands and Islands Labour MSP David Stewart has called on Parliament to congratulate the six members of the Stornoway RNLI crew for their outstanding commitment and dedication to their community.

Mr Stewart said “For a long time volunteers in the Highlands and Islands have given their hearts and souls to ensure that their communities are safe and thriving. The commitment of RNLI crews, who risk their lives on almost every call, is staggering and the recognition of these men is exceptionally well deserved.”

Mr Stewart submitted a parliamentary motion asking Holyrood to commend the RNLI crew for their service and to acknowledge the vital work done by all RNLI volunteers.

Mr Stewart continued: “The provision of lifeboat services is one of the most vital service roles for our coastal communities and that it is all done by volunteers is inspiring. Congratulations to the crew members that have given so much to the West Coast, and thank you for your continued dedication.” 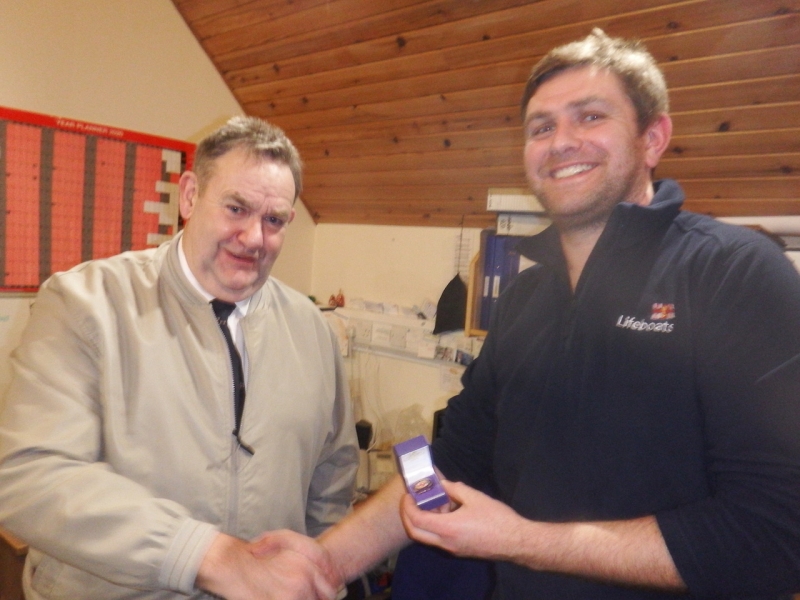 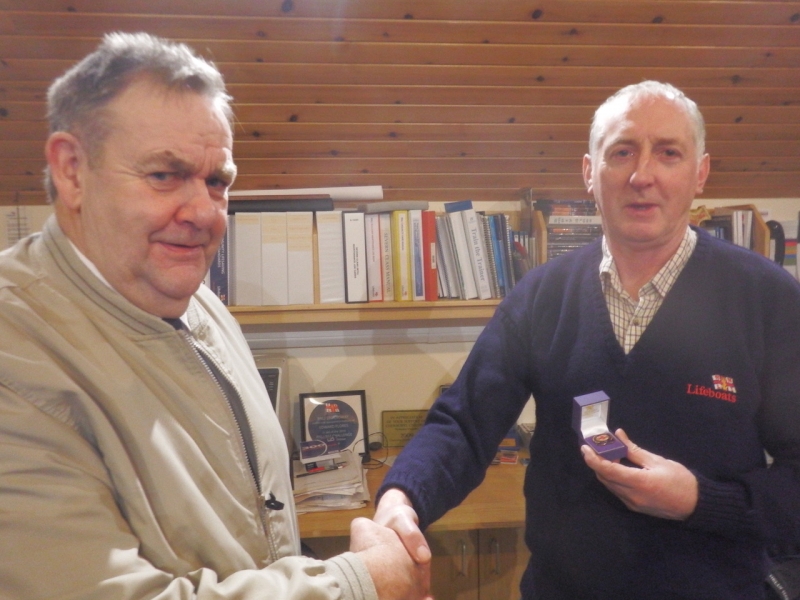