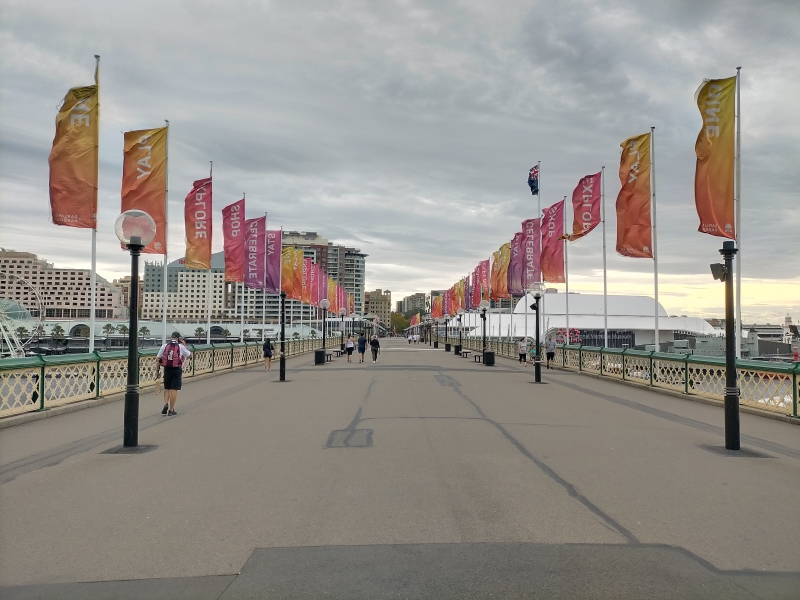 It’s exactly 250 years ago today (29 April) that captain James Cook first set foot on the continent of Australia. He landed at Botany Bay – which became a British settlement, a penal colony and then a city known today as Sydney. The world knows Sydney as a city that never sleeps – one of the first in the world to wake up and always available for a party late into the night.

Burt there’ll be no party today. Quite apart from Australia’s uneasy perspective on the ‘discovery’ of a continent which had already been inhabited for thousands of years, the streets of Sydney under lockdown are not in the mood for a party.

These pictures of Sydney this week tell their own story – traffic-free, almost pedestrian-free, with closed shops and restaurants.

Entertainment hot-spots like Cockle Bay Wharf at Darling Harbour closed their doors at the end of March. Their management said: “Our priority is the health and wellbeing of our customers, colleagues and partners. In line with the latest Government guidance in relation to non-essential gathering restrictions, Cockle Bay Wharf is now closed for onsite dining and entertainment until further notice.

“We thank you for your continued support during this difficult time and encourage you to support local restaurants and cafés where possible, with takeaway options. We hope to see you dining at one of our venues as soon as possible, once the current situation subsides.” 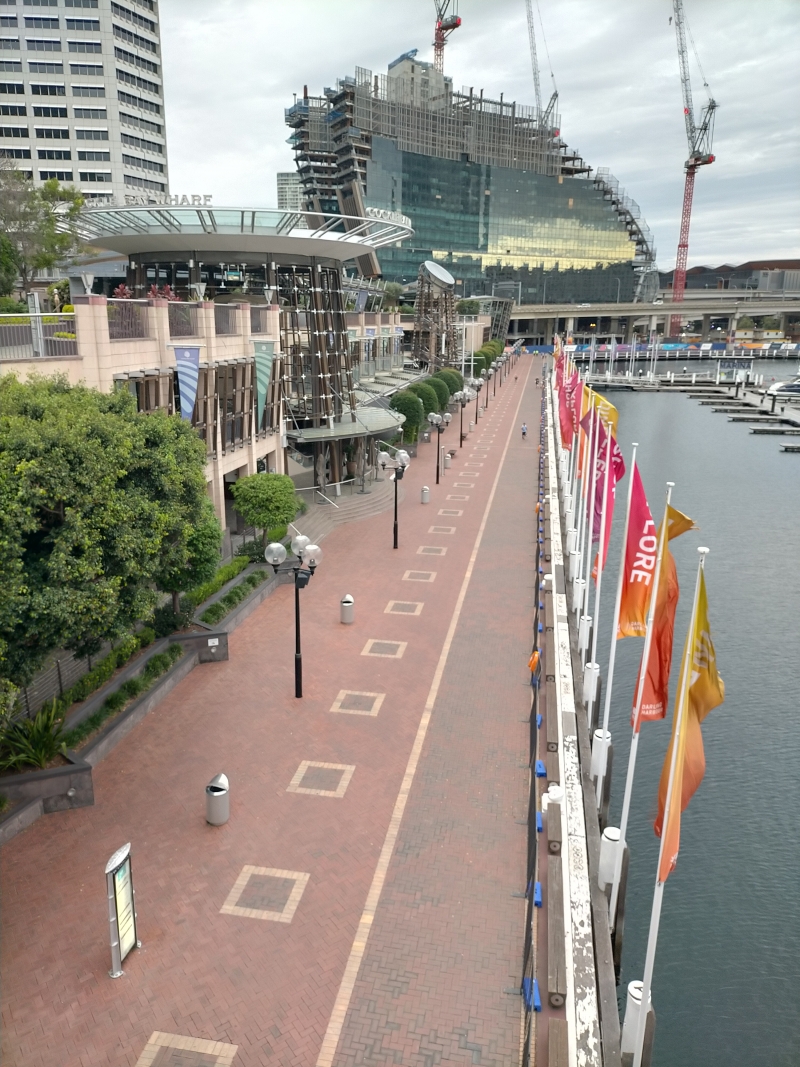 Edinburgh emigrant Robert Dale now lives in the west Sydney suburb of Balmain. He supplied these pictures and said: “For some of us, the lucky ones who generally work from home in any case, life isn’t really impacted that much.  You can’t go to your usual dining and drinking venues, and it’s the owners of those who we fear for most.

“Small local restaurants are all offering their menus for takeaway, and pubs have either closed or are becoming off licences; the proprietors put on a brave face but you can see they are really struggling and it’s just wearing them down.” 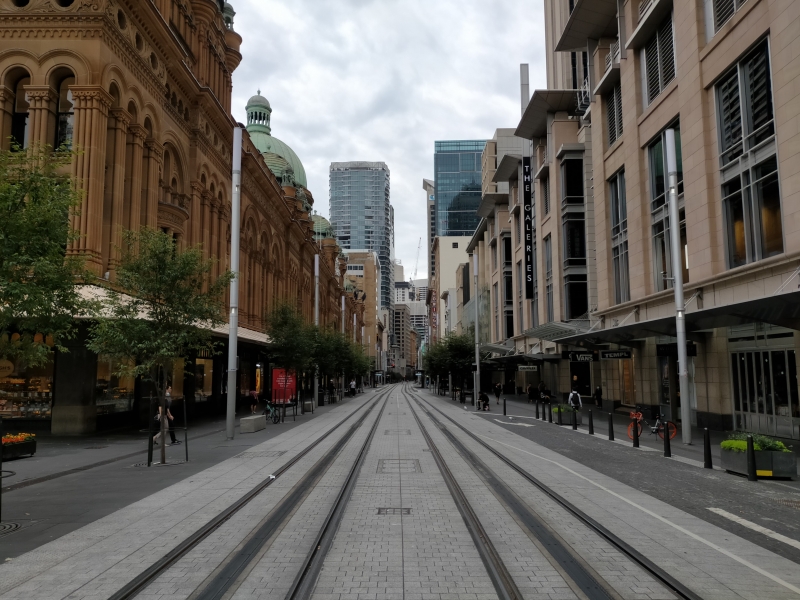 Sydney’s Light Rail, the new tram service, is only just in full operation – the first tram between Kingsford and Circular Quay, where most ferry services arrive and depart, only ran on 3 April this year.

A spokesman for Transport for New South Wales said: “It is not business as usual at the moment but we know our network remains a critical part of your daily lives and we are committed to keeping these essential services running.” 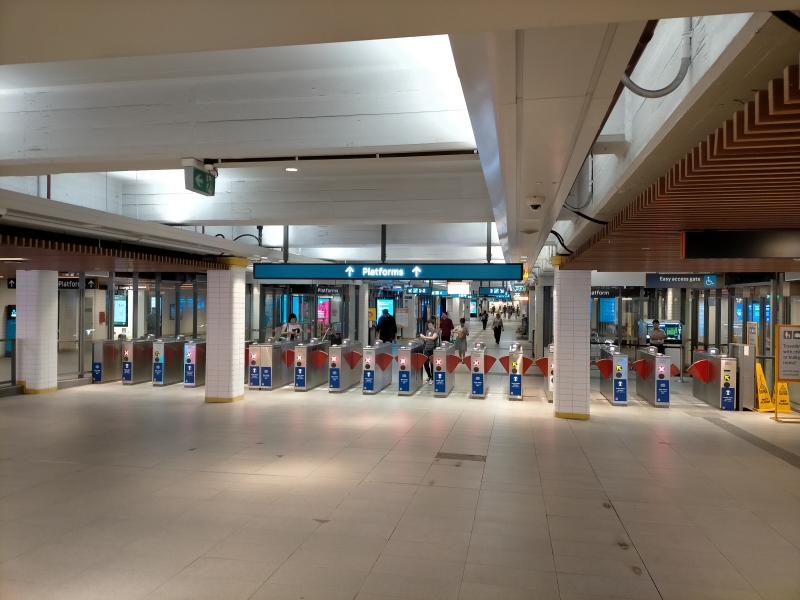 There’s good news on the horizon for Sydney. Yesterday (28 April) the city said it was easing restrictions on going to Bondi and other eastern beaches and, in New South Wales as a whole, there’s a relaxation of movement restrictions coming on Friday. Up to two adults will be allowed to visit another person’s home at one time.

Perhaps it’s a glimmer of early light as parts of the world begin to wake up from Coronavirus.