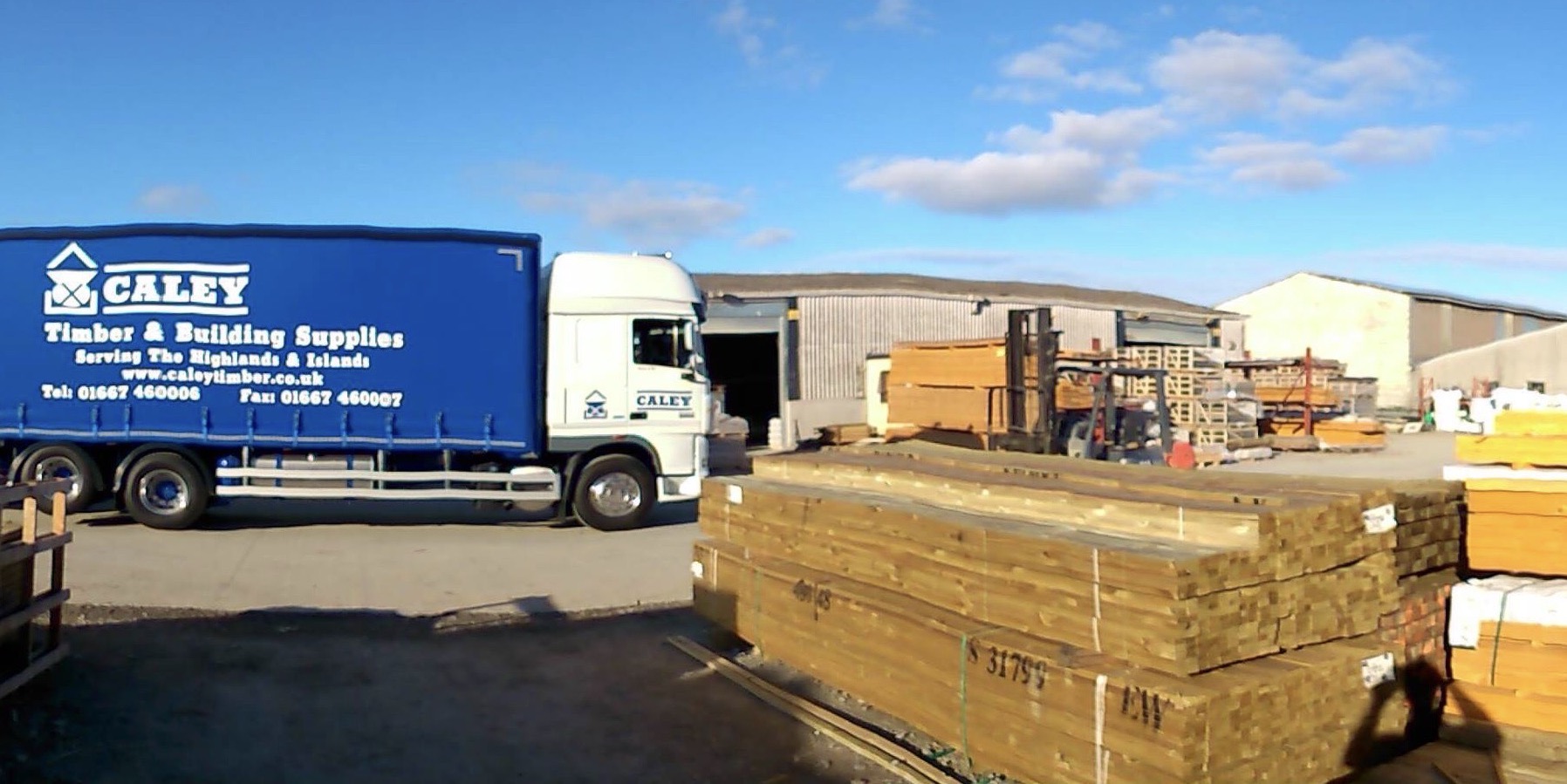 Building projects island-wide are caught in a snarl-up over building supplies, as surging demand outstrips the ability of producers to get materials to the islands.

And some companies are describing a perfect storm of long waiting-times, increased costs and sheer unavailability of basic materials which threatens to put home-builds and commercial projects even further behind schedule.

Every construction project throughout the islands is already lagging behind their planned timetable, after a lockdown period when work on contracted projects was halted.

During much of that period builders’ merchants and other suppliers were also closed or on essential deliveries only, while producers from timber mills to paint manufacturers in Scotland and further afield themselves closed operations.

Stornoway-based Lewis Builders Ltd have a number of commercial contracts and domestic customers whose projects are due to restart, but quantity surveyor Emily Young says procuring materials to get the projects back underway is causing a headache.

She said: “Some of the materials we need now have huge lead-in times to get to site and some prices have gone up by as much as 15% – and then we are waiting for the production and delivery of the materials.

“Materials are in really short supply both on and off the island. In the few weeks since we have been running up our operations for re-opening we have noticed that mainland suppliers are beginning to run short.

“It’s not just commercial contracts which are going to be affected – it’s holding back domestic projects as well.”

The availability of time at home for furloughed workers, coupled with good weather earlier in the summer, may itself have contributed to some of the shortages, according to Iain Macaskill, branch manager of Buildbase in Stornoway.

He said: “People who are off work are doing more projects around the house. We’ve run out of decking three or four times and the timber mills were telling us they’ve sold six months-worth of decking in five weeks.

“The combination of high demand and low production is lengthening the waiting times. We have orders outstanding for decking where people are willing to wait, where usually they would want it now or they’d go elsewhere.”

Timber mills in mainland Scotland have actually closed the book to some orders, according to Donald Morrison, managing director of Caley Timber in Inverness. He said: “Although a lot of timber is produced in this country, some of the mills are not even accepting orders.

“Whereas three or four weeks ago they would take an order and say it would be six weeks before delivery, now they won’t even take the order. It would be better if they would take it and say we’d have to wait ten weeks.

“That means projects will also become more expensive. If demand outstrips supply it’s inevitable that somewhere down the line the price will go up, whether there is justification for it or not. We’ve been notified of price rises in timber for the past three months and we’ve just been told of another one on 1 August.”

At Buildbase in Stornoway, Iain Macaskill sees numerous issues at play across all parts of the supply chain. He said: “Every industry is affected. Some of the buckets that paint comes in are made in Europe and the paint makers can’t get them. Some suppliers can’t get everybody back at work because of social distancing.

“The island customer is doubly affected because there’s a limited choice as to where you can get things from. It’s not that they don’t send the materials to us, just that when we run out there isn’t anywhere else to source it.

“Jobs are liable to be delayed at the moment, rather than put off altogether. But if there were to be another outbreak and another lockdown, that’s another matter. We could lose some suppliers altogether.”

There are some rays of light in the current turmoil, though. Iain said: “On the mainland they aren’t used to waiting as long as we do anyway. We’ll carry as much stock as we can but, if people come in and order everything we’ve got, then we’ll just have to wait, as island people can.”

Pictures show builders’ supply yards at Caley Timber in Inverness and at Buildbase in Stornoway.