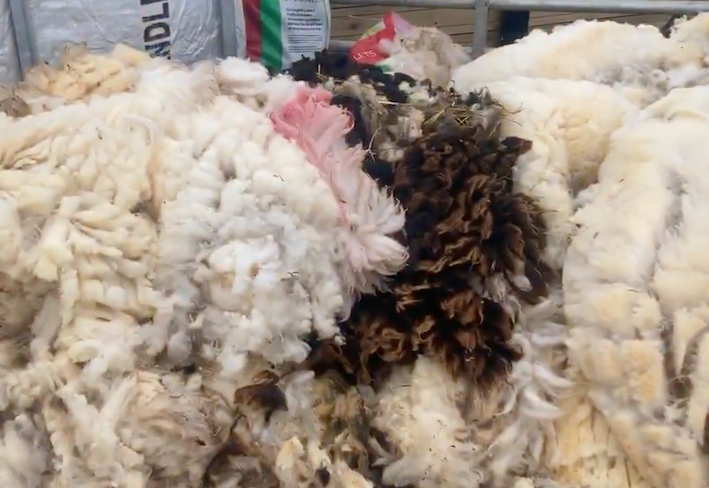 A massive drop in the value of wool has left Western Isles crofters doubting the point of even sending their fleeces to the market.

And the national marketing organisation charged with getting British wool into worldwide markets says crofters are not alone in thinking that one of the products of keeping sheep is being treated as virtually worthless.

British Wool had already warned producers of a massively reduced price for wool this season in a media release on 5 June.

The statement said: “We have had to place a value on this unsold stock which is at a significant discount to the last prices sold. The average price paid to producers for the 2019/20 clip will be 32p/kg.” In 2018 the average price offered was 60p per kilo.

The crash has come because the global market for wool dipped during the pandemic between February and May, despite the fact that auctions continued online.

British Wool were left with nine million kilograms unsold out of the 27-million kgs from the 2019/20 clip. Demand is only now starting to return as producers of woollen goods re-start production.

With shearing now coming to an end across the islands, crofters have begun taking bags of this year’s raw fleece to the collection points – at Hebrides Haulage on Rigs Road in Stornoway and A Macdonald and Son in Lochmaddy, North Uist.

From there wool is taken to British Wool’s Evanton grading depot in Ross-shire where it is sorted and graded into over 100 different grades, depending on the fineness, lustre and fibre length. Prices paid for the wool depend on these factors – this year varying between 15p a kilo for some mountain wools and 70p a kilo for fine white wool.

“When producers deliver the wool they would usually get an advance based on what the market is looking like, which in normal times would be about 20% of the value. The balance is paid to the crofter the following year when they deliver new fleeces, after we have had 12 months to take the product to auctions which sell it into worldwide markets.”

But the usual system of advance payments has been suspended, according to British Wool’s June statement, which said: “We will not be making an advance against 2020/21 clip wool and instead will make full payment for 2020/21 clips from May 2021 onwards once we have sold the clip and have valuation certainty.”

The double shock of low prices and no down-payment has left crofters wondering whether their small-scale production even makes it worth taking the wool to market.

South Lochs crofter John Murdo Matheson said: “When you take the wool you get a down payment, followed by the balance the following year. The way things are looking this year we are going to be getting hee-haw.”

Another crofter said: “It’s so disheartening. Last year we got £80, this year £17. It’s not worth the hassle or the diesel of transporting it to depot.” 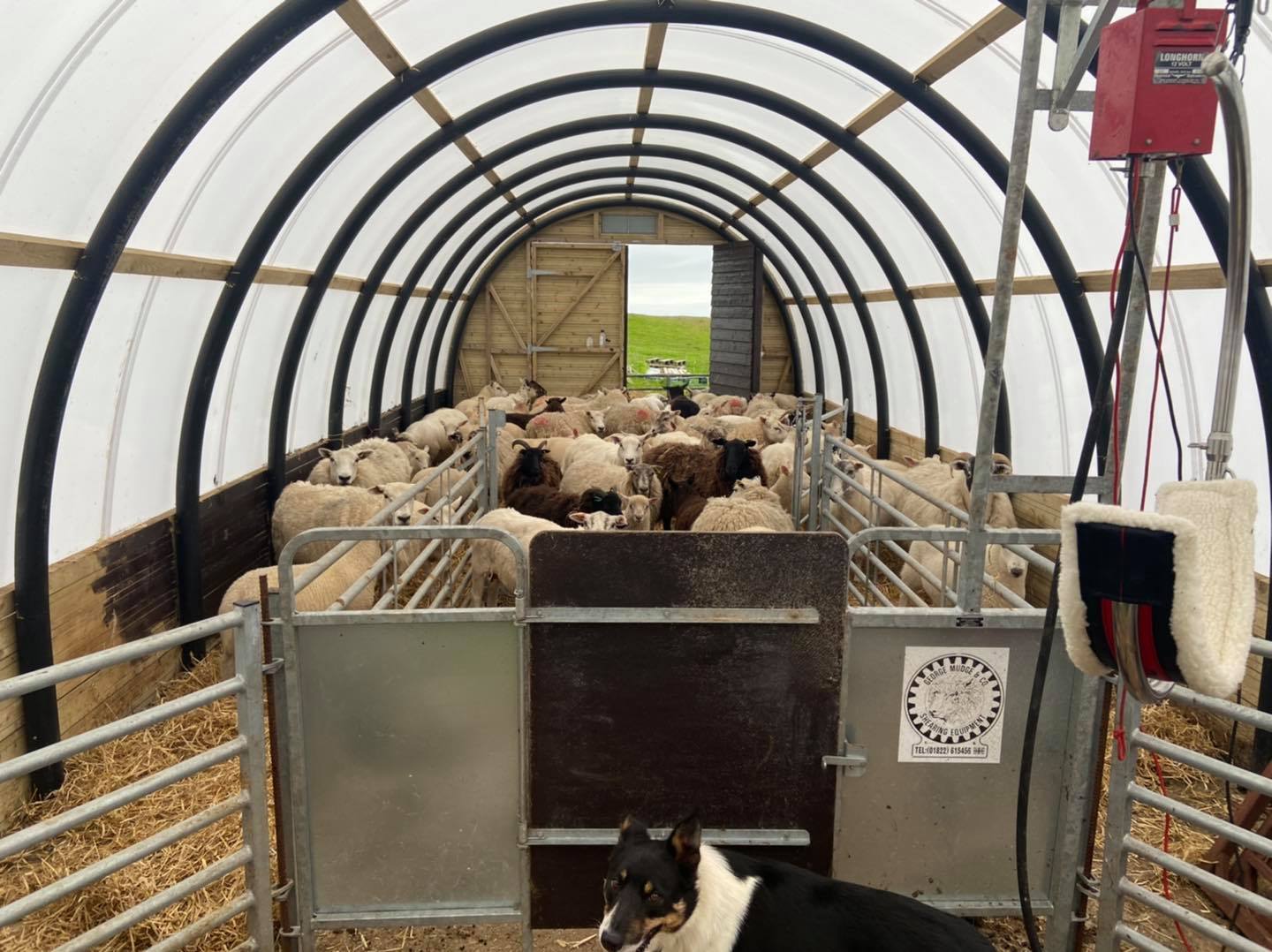 But British Wool is asking producers to stick with them and wait for the markets to recover.

They said: “We are asking producers to support us through this very difficult season by bringing their wool in to us so that we can preserve the volume use of British wool downstream, further develop our new British wool rich product ranges and emerge from the Covid-19 slump ready to exploit a strengthening market.

“Without the consolidation of wool into commercial volumes through British Wool and our continuing to market it more and more effectively, the prospect will be for lower prices indefinitely. Producers marketing their wool through British Wool, their organisation, represents the only realistic prospect of improved prices on a national scale in the medium and long term.” 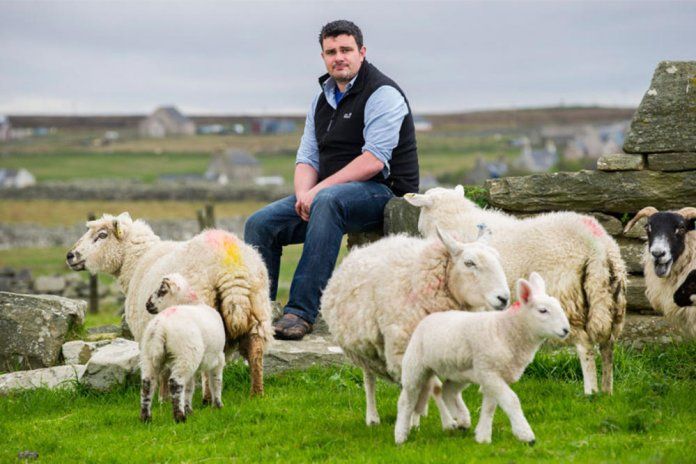 Their long-term view is supported by Ness crofter Donald ‘Sweeny’ MacSween, who said: “It’s not all about the short-term – this year is an anomaly because of Covid and it’s not British Wool’s fault.

“If the market isn’t there things aren’t going to change. Consumers are going to have to take action as well. It’s people’s combined responsibility to start buying wool products and guarantee long-term sustainability.”

British Wool launched a petition on 23 July, asking the UK Government to make the use of British Wool mandatory in all government-funded home insulation schemes and for insulation and carpeting in publicly-financed building projects.

The petition is at https://you.38degrees.org.uk/petitions/british-wool-for-british-insulation and is supported by a Sussex farmer who has decided to use his fleeces as fertiliser rather than accepting less money for them than he has paid to shear.

Island crofters are also showing resource about the use of otherwise value-less sheep’s wool.

One Stornoway crofter said: “I used my wool this year as insulation for the stable.
Not worth the effort of bagging at that money. I left it in the rain for a couple of days, hung it to dry and then trimmed the dirty bits off before stuffing it into the cavity in the stable.”

Pictures show crofter Donald ‘Sweeny’ Macsween with some of his flock at the beginning of lockdown, ready for shearing two weeks ago, and raw fleece on shearing day.