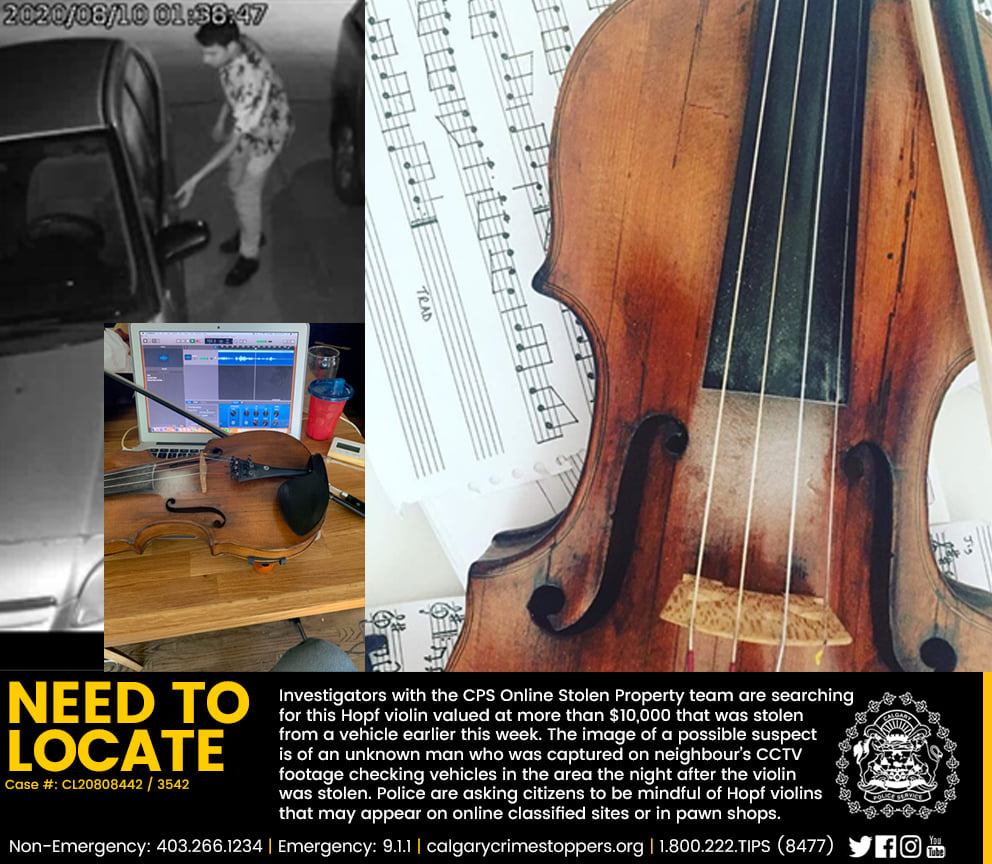 An international police search is under way for a priceless antique fiddle stolen from a Lewis musician in Canada.

Fiddler Lynsey Macritichie-Mackenzie is well-known to Lewis people, as the fiddler in the band New Tradition and founder of the band Teine, formed with fellow pupils from The Nicolson Institute in Stornoway.

She now lives in Sundance, Calgary, from where the 200-year-old Hopf fiddle was taken from a locked jeep outside her home during the night of Saturday 8 August, leaving her absolutely bereft.

The instrument is not only ancient and valuable – valued at $10,000 – but it’s Lynsey’s perfect musical match and can’t be replaced at any cost.

Lynsey said: “I've never left my fiddle in the car overnight, but yesterday after getting back from a photo shoot with our band, my daughter had fallen asleep in the car. I lifted her out to transfer her to bed.

“When I laid her down she woke up and was unsettled so I spent some time settling her and getting her back to sleep...forgetting I had left my fiddle in the vehicle.

“Our car was broken into and my fiddle was stolen, I am completely heartbroken. Anyone that knows me well knows how much I love that fiddle – I often joke that if our house was on fire I'd grab my daughter first and then my fiddle.

“It is from the 1800s and has significant monetary value, but mostly, is just my baby. I don't have another fiddle here, and none would ever compare to playing this beauty anyway.” 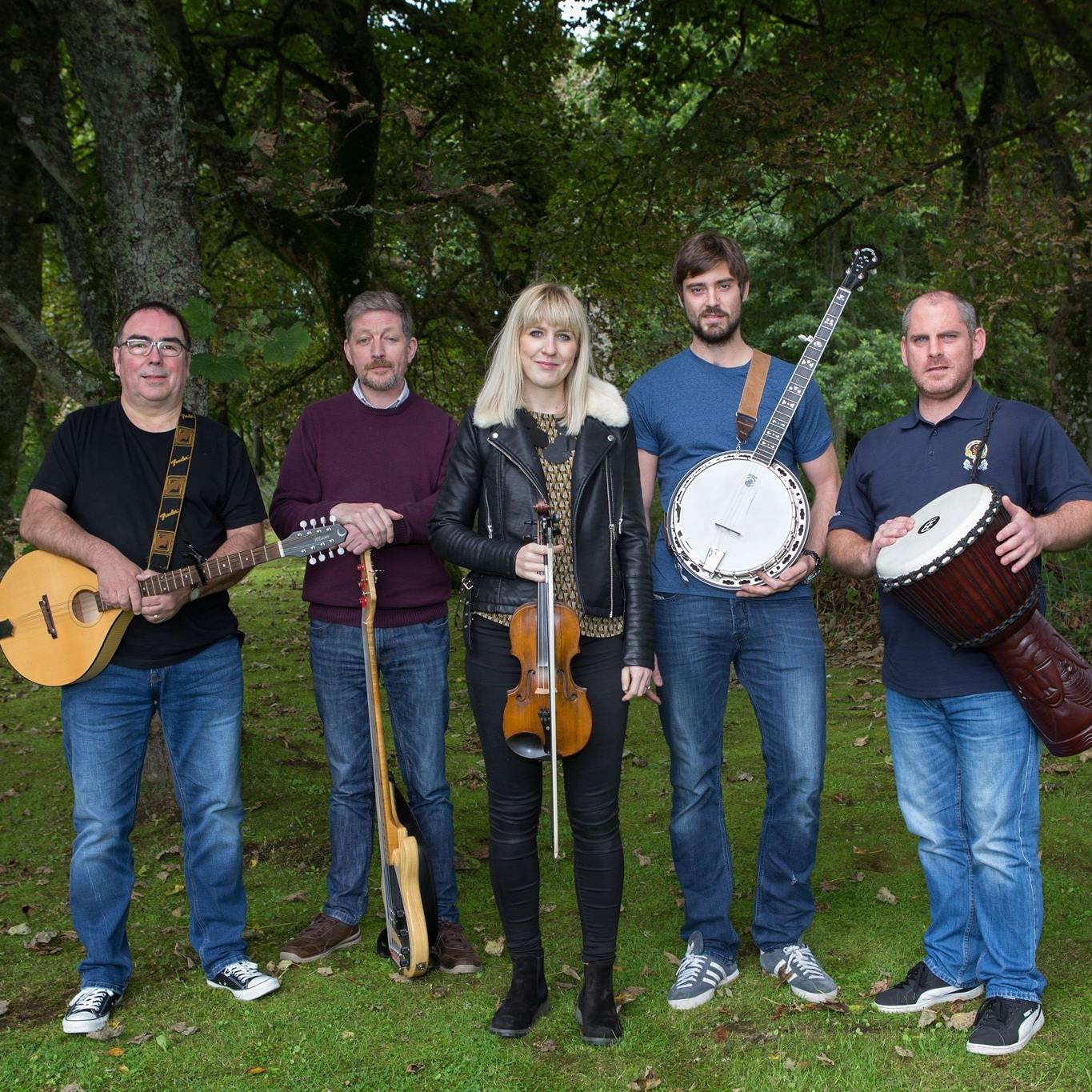 Lynsey’s loss has attracted media attention across Canada. She told CBC news: “Sometimes an artist builds a connection over time to that perfect instrument that makes it priceless. Fiddles are so individual. Instruments just become an extension of your body, you become so familiar with that instrument.

"Fiddle players often talk about finding 'the one,' this one fiddle that you would never sell, you would never part with. And this was my fiddle. It's just really upsetting because I'm so cautious with it and never leave it there, but trying to juggle motherhood and fiddles sometimes is a bit of a challenge."

An international network of musicians and music lovers in Scotland, Canada and the USA are now on the lookout for the fiddle, doing their best to make it too hot to handle if the thief tries to sell it on.

Meanwhile Calgary police have released a photo of a suspect, seen trying the doors of cars in the area the day after the theft.

Investigators of the Calgary Police Service are asking Canadian citizens to be look out for Hopf violins that may appear on online classified sites such as the Canadian version of eBay, Kijiji, or in pawn shops. Their message to possible finders on such sites is ‘call the cops, not the seller’.

Lynsey says she has learnt a lesson after the theft – police would rather do quiet undercover work to recover a valuable item before it gets publicised on social media, which could cause the thief to keep it hidden until the heat is off.

She said: “If something valuable is stolen from you, call the police and hope that they take an interest – don’t post it to social media yet.

“I shared it to social media feeling helpless and it got over 1000 shares. Thankfully, a policeman that works in the stolen property unit saw it and I am so thankful he took an interest in this and has taken on my case. He’s also a musician so ‘gets it.’

“Fingers crossed for a found fiddle whether it’s today, tomorrow or next year.”

The picture shows Lynsey with her fiddle and the band New Tradition in Stornoway some years ago, and this week’s appeal from Calgary police as they try to trace a suspect and the stolen fiddle.