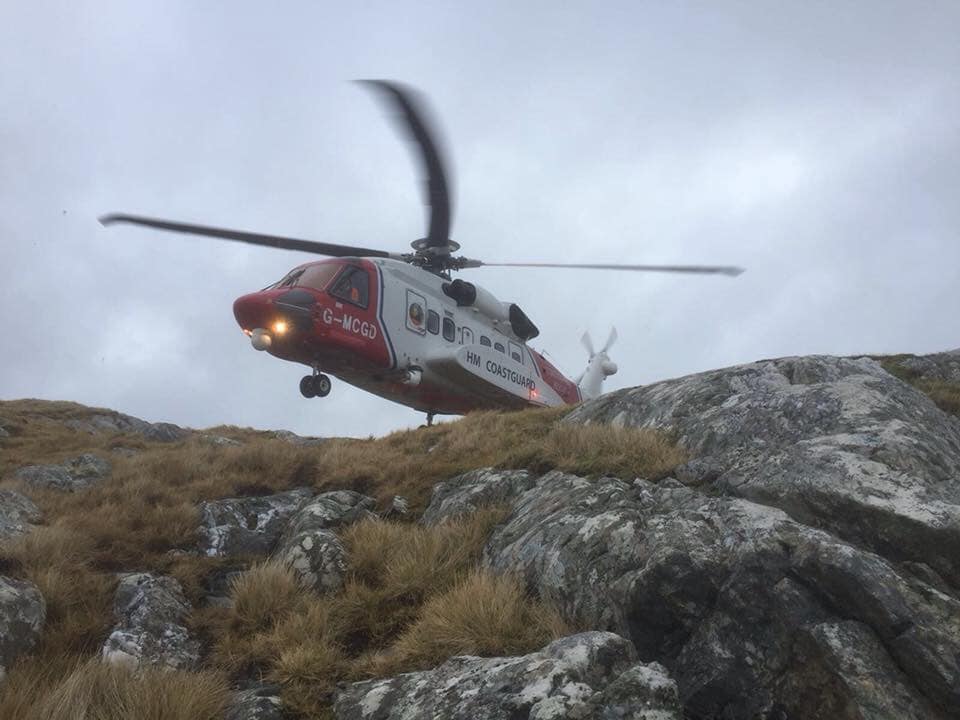 HM Coastguard’s Search and Rescue (SAR) helicopter team at Stornoway in the Western Isles were in action in the early hours of this morning (Friday 28 August) at the end of a week which saw them complete their 1,000th tasking.

The team were called out at 2.15am today to uplift a sick patient from St Brendan’s Hospital in Barra and recover them to Glasgow for treatment, with Barra Coastguard Rescue Team also called to man the landing site at the hospital.

The 1,000th tasking since Bristow Helicopters was awarded the search and rescue contract for HM Coastguard came on Tuesday (25 August). Rescue helicopter R948 was called out to help a group of people stuck on coastal rocks near Ardmair, north of Ullapool.

Captain Dan Lewis, senior first officer Marc Grant, winch operator James Lyne and winchman Andy Walker were the team on duty, lifting one person to the safety of the beach, while the others were able to return to their vessel.

HM Coastguard’s UK Search and Rescue helicopter service, operated by Bristow Helicopters, is in its fifth anniversary year. Bristow was awarded the 10-year contract by the Department for Transport in March 2013. 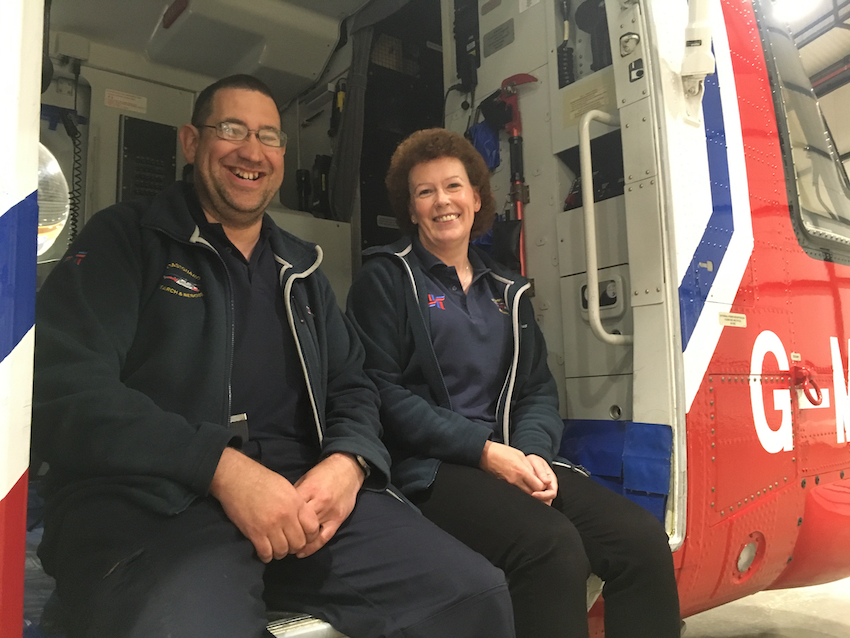 Capt. Stuart Cunliffe, chief pilot at Stornoway said: “I am immensely proud of the lifesaving work the team at Stornoway has been delivering since 2013. This milestone would not be possible without their unwavering dedication and commitment to helping those in need.

“The Western Isles and wider Scottish coast present many challenges, often experiencing high winds and rough sea conditions in remote locations. Our team work closely with the emergency services including police, ambulance and fire and rescue to ensure the ongoing safety of the public.

“We are proud to celebrate five successful years working on behalf of HM Coastguard, and maintaining the very highest safety and efficiency standards, which the service is renowned for.”

In addition to responding to incidents, the Stornoway crew also conducts regular training exercises with HM Coastguard’s locally-based teams and other services including the RNLI.

Stornoway’s purpose-built helicopter base is one of 10 bases located around the country, placed in areas where search and rescue incident rates are high. As well as the operational flying crew, there’s a behind-the-scenes team including servicing engineers who keep the team flying.

A spokesman for HM Coastguard – Western Isles, Skye and Lochaber, said: “Here’s a special mention to the dedicated and incredibly capable crews of Bristow Helicopters, who operate SAR helicopters for HM Coastguard. Always a welcome sight at an incident.” 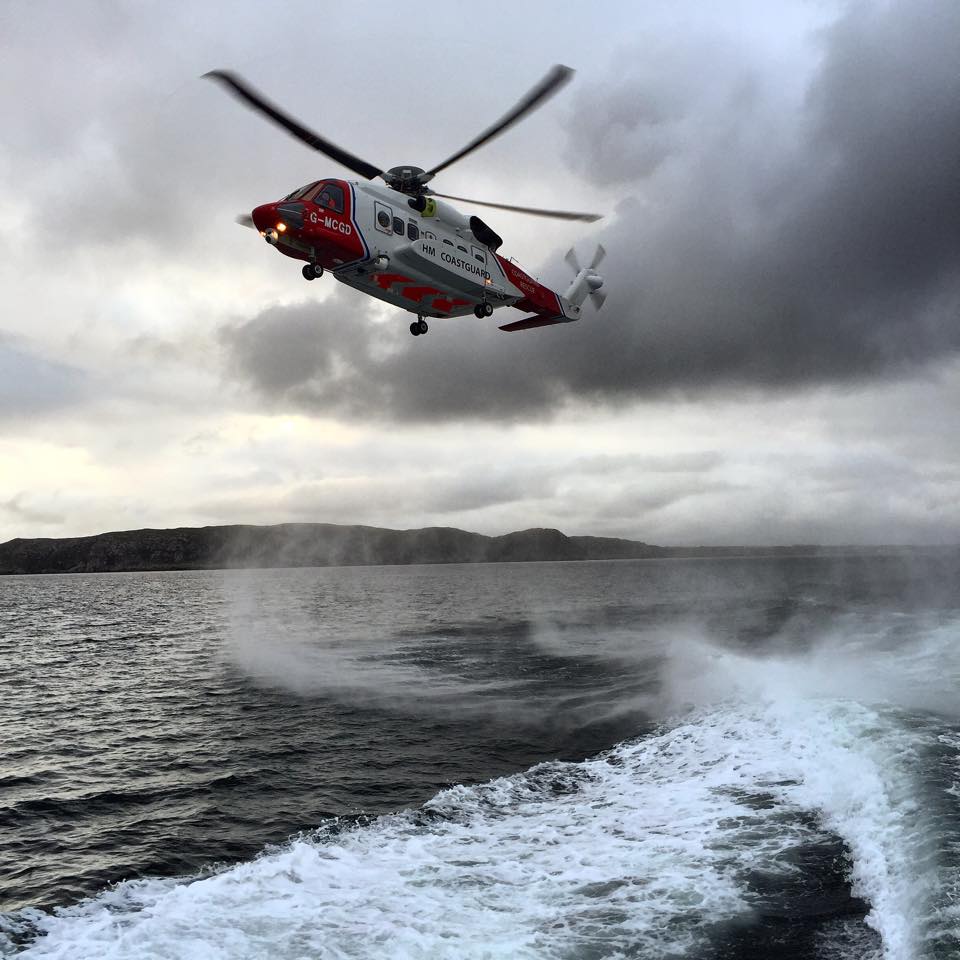