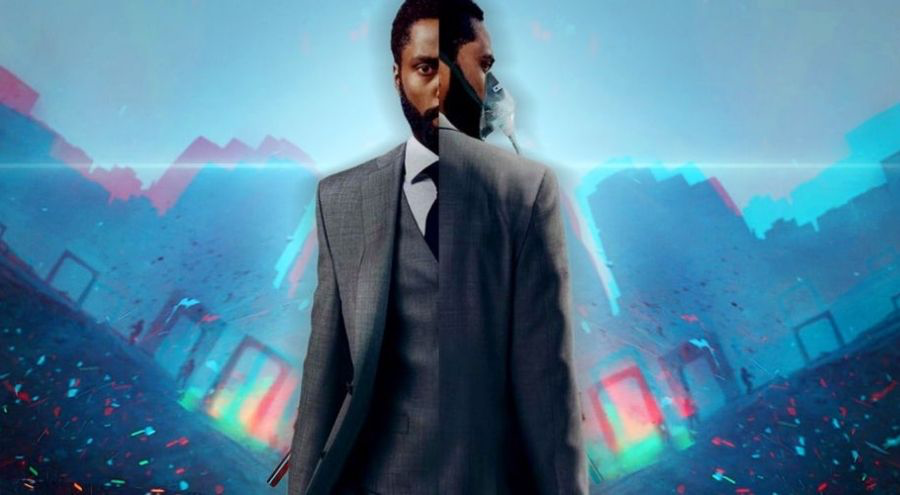 After their Covid-19 hibernation, the movies are finally coming back to An Lanntair.

"From 2nd of October we shall be showing the best that Hollywood, and beyond, has to offer." says the arts centre in a statement from Kevin Smith, Cinema Programmer at An Lanntair.

"We’re opening again and giving everyone the opportunity to see the major award winning films we couldn’t show before the lockdown.  I, of course, mean the Academy Award, Palme d’Or and BAFTA winner: ‘Parasite’.  Part melodrama, part dark comedy, this film has resonated around the world with its messages about class structure and discrimination from the wry eye of director Bong Joon-ho.

"Also, we have a film that most of us could relate to in these times; about two lighthouse keepers who try to keep their sanity but only have each other for company.  ‘The Lighthouse’ is a film that delves into what it means to be lonely and has a slowly building, pressure cooker, tension that can switch between dramatic to comedic in an instance.  A very interesting film, and pertinently apt this year.

"The biggest, and most anticipated, film to reboot the cinema industry after the hiatus, is Christopher Nolans’ time twisting spy film ‘Tenet’.  Using some of the same cinematographic techniques he perfected with Inception and Interstellar, Nolan creates a story about a secret agent who has to use time itself to prevent the start of World War III.  It has been described as a Rubik’s puzzle of a film, but if you’ve ever seen Momento, you’ll understand that Nolan knows exactly what he’s doing and it shows, in this excellently choreographed movie that has to be seen on the big screen to comprehend all of Nolan’s vision.

"For our younger audiences we have both ‘Sonic the Hedgehog’ and ‘Trolls World Tour’ to entertain over the weekends. These action adventures are a lot of fun and are enjoyable for all of the family.

"We also have the rescheduled ‘Alfie Boe and Michael Ball: Back Together’ concert that we will now be screening on Saturday 24th of October.  The musical duo filmed the last show of their national tour at the O2 arena, and it demonstrates their exceptional singing voices and irresistible chemistry on the stage.

"As for Hallowe'en we will be having a very special event: A horror double bill! For only £10 we’ll be showing two classic horror films that will please even the most ardent horror lover.

"From the Wes Craven, the Masters of Horror himself, we will be screening the original ‘A Nightmare on Elm Street’.  The film that catapulted Freddy Krueger into the echelon of movie villains and terrified a generation every time they went to sleep.

"Then before the second film in our double bill we’ll show some trailers from classic horror films to get everyone in the mood for the comedy horror ‘The Return of the Living Dead’, the film that gave us so much of the zombie tropes that are still used in films today."

But what is changed?

First, between screenings, our auditorium will be cleaned and disinfected thoroughly by our staff.  To ensure this, along with the normal cleaning procedures, an antibacterial fogger will be used to sterilise all seats and contact areas throughout.

Second, so there is a reduced chance of cross-contamination, we would prefer that you use our online booking system.  As this will ensure that all seating adheres to the social distancing rules that the Scottish Government have implemented. This, of course, means that we have a reduced, limited seating capacity.  So we would recommend that you purchase your tickets as a group instead of individually if at all possible, as this will allow more of you to enjoy the big screen entertainment. And please remember, to meet the guidelines for Cinema in Scotland, audience members should only be gathering in groups of up to two households (including your support bubble or extended households).

Third, facemasks should be worn throughout the screening. Exceptions include children under 5 and anyone with a health condition. Customers can temporally remove facemasks if you need to eat and drink, but please ensure that you are at least two metres from anyone not in your bubble.

Fourth, An Lanntair will be supplying hand sanitiser at all entrances and ask any rubbish you produce be disposed of in one of the many bins provided.