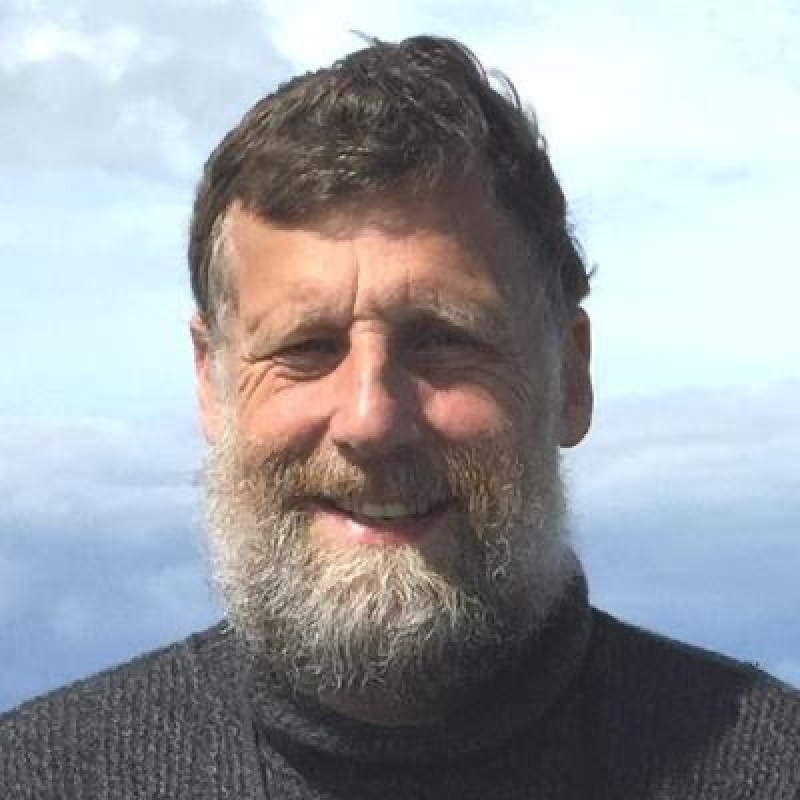 Alastair published his own latest book ‘Riders on the Storm: The Climate Crisis and the Survival of Being’ in August

Alastair, who was brought up and educated in Lewis, living in Leurbost from the age of four, says that “for some 50 years Sir Jonathon Porritt has been one of the world's wisest voices speaking for the Earth.

“Wherever you are, join us for the Scottish launch of his "Hope in Hell" 5pm Wednesday 16 Sept, register: https://cbs.zoom.us/webinar/register/WN_53QSJDpgSFeX9-ss8jJ7kw

The event will be chaired by Terry A’Hearn, chief executive of the Scottish Environmental Protection Agency. 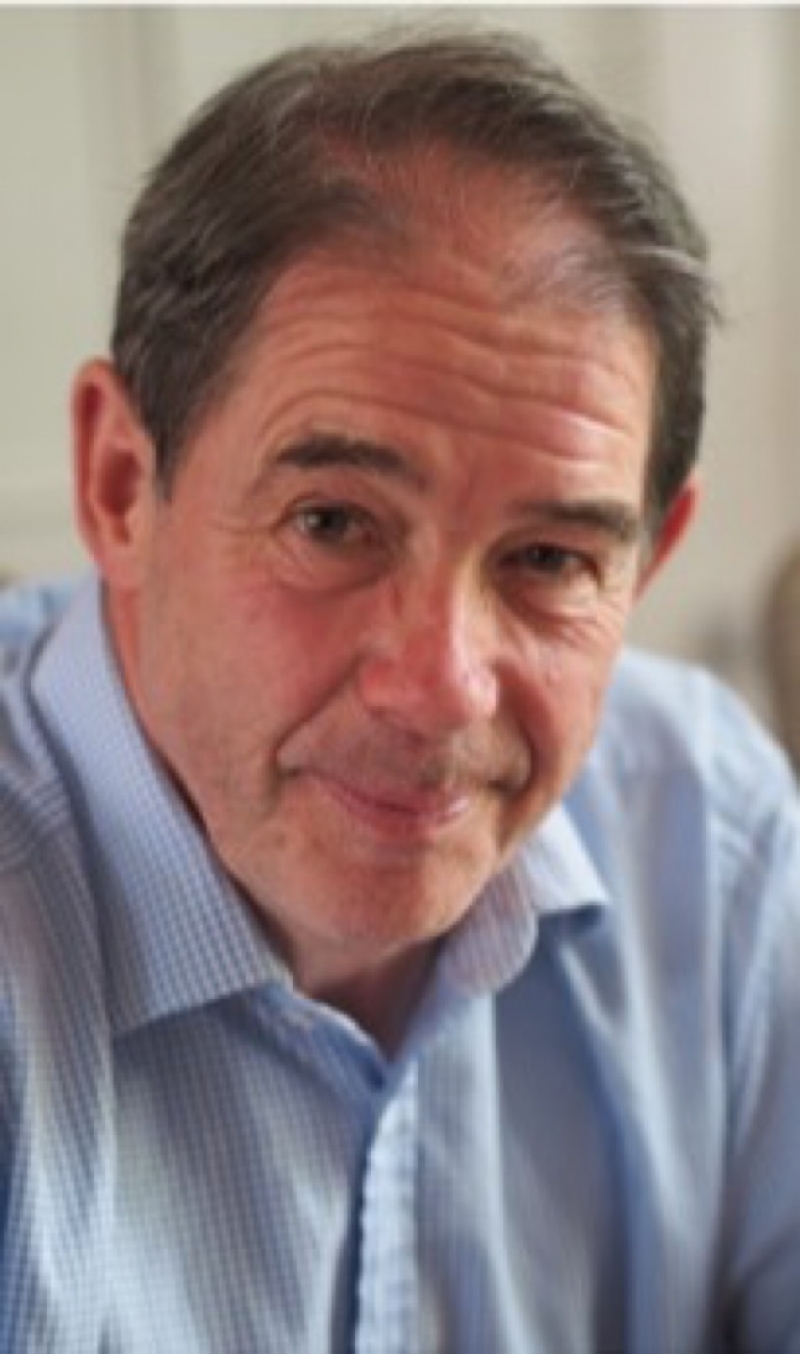 Back in the 1970s and early 1980s, Porritt was a prominent member of the Ecology Party (now the Green Party of England and Wales). Nowadays he is a worldwide sustainability and writer (http://www.jonathonporritt.com)

Alastair’s father’s roots were in the Borders and the Highlands but he was born in Doncaster of an English mother. He says he identifies with the community of place that raised him from the age of four, which was Leurbost.

The launch of Riders on the Storm: The Climate Crisis and the Survival of Being, online by Birlinn Books in partnership with Climate Fringe & The Centre for Human Ecology, was chaired by Prof Alison Phipps of Glasgow University on Thursday 13 August, Zoom video recording here.  Climate change is the greatest challenge to humankind today. While the impact of COVID-19 sheds a light on the vulnerability of our interconnected world, the effects of global warming will be permanent, indeed catastrophic, without a massive shift in human behaviour.

Alastair sums up the present knowledge and shows that conventional solutions are not enough. In rejecting the blind alleys of climate change denial, exaggeration and false optimism, he offers a discussion of ways forward. Weaving together science, politics, psychology and spirituality, this guide examines what it takes to make us riders on the storm. 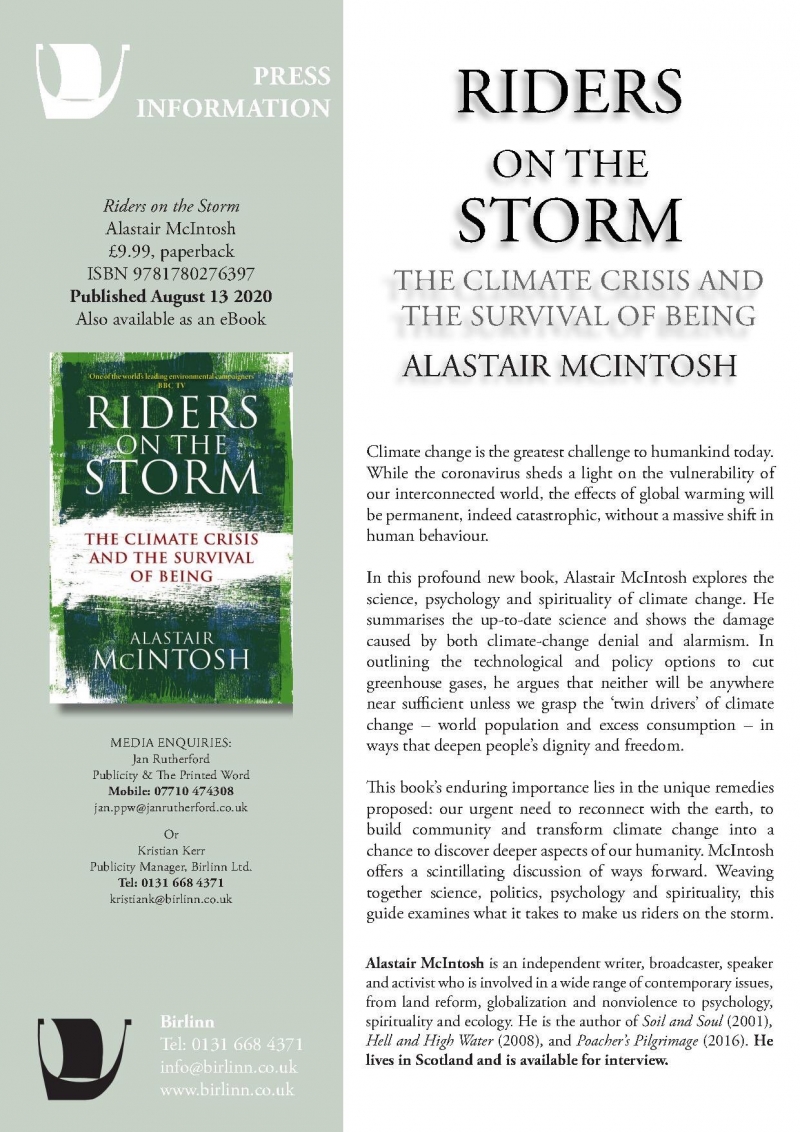 Alastair holds a BSc in geography from the University of Aberdeen sub-majoring in psychology and moral philosophy, a financial MBA from the University of Edinburgh, and a PhD by published works in liberation theology, land reform and community empowerment from the Academy of Irish Cultural Heritages, University of Ulster. He was best-known in the Isles for his involvement in Scottish land reform starting with the Isle of Eigg in 1990 and the Harris superquarry battle (1992 – 2004)  Less well-known is his work with South Pacific education, development and ethnography (1980-91 in Papua New Guinea and 2012 onwards in Indonesian West Papua), sustainable tropical forestry, and the GalGael Trust, urban poverty and cultural renewal.