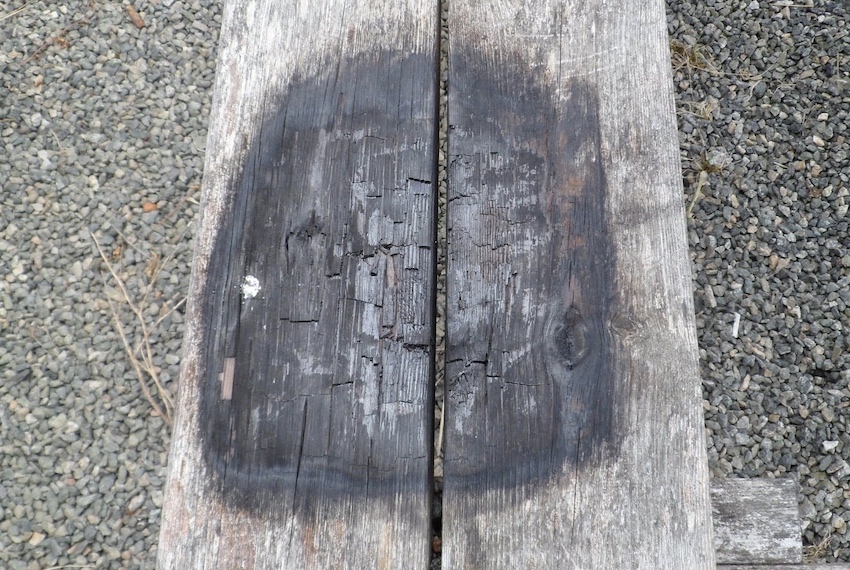 Vandalism and anti-social behaviour by a small number of people are contributing to local worries about youth disorder, according to a report by Police Scotland’s Chief Inspector Ian Graham to Comhairle nan Eilean Siar’s communities and housing committee last week (Tuesday 22 September).

Chief Inspector Graham reported that cases of vandalism between April and June 2020 were almost double those at the same time last year.

34 cases of vandalism have been reported across the islands in that period, and councillors told Chief Inspector Graham of their own concerns, raised by reports from residents, especially in the Stornoway area.

Police Scotland’s local police plan for the next three years says that antisocial behaviour describes a range of issues which cause distress to communities and make them feel unsafe, from vandalism to noisy neighbours and youth disorder.

The report says: “Alcohol and associated behaviours continue to be a significant factor in disorder in the area. We will continue to work closely with the licensing industry to share best practice and maintain robust licensing monitoring.

“We will continue to work with partners to share information, support education, prevention, diversionary and enforcement measures linked to harmful alcohol and drug consumption.

“We will better understand the causes to reduce instances of antisocial behaviour, violence and disorder to enhance community safety across the area.

“We recognise the strong sense of community identity and resilience across Western Isles and seek with partners, to build on this to make all of our communities stronger, more agile and able to lead and take responsibility on local issues.”

Chief Inspector Graham also had news on road safety issues, with a separate report to the committee on performance between 1 April and 30 June under the headings of road safety and road crime.

But people detected for drink and drug-driving offences have halved in the year, from 12 in 2019/20 to six in the same period this year.

Councillors noted the progress made against the objectives set within the Comhairle nan Eilean Siar Local Policing Plan 2020/23.