War games in the Minch

Sunday 4 October sees the start of activity in the seas around the Western Isles, as the NATO exercise Joint Warrior gets underway once again.

Running between 4 October and 15 October, the exercise will consist of anti-submarine exercises conducted by warships, submarines and aircraft in coastal and offshore waters to the north, north-west and west of Scotland.

Daily broadcasts from Stornoway Coastguard at 7.10am and 7.10pm will make mariners aware of likely activity including submarine operations, mine-sweeping and GPS denial activities which could affect them.

Joint Tactical Exercise planning staff (JTEPS), who co-ordinate the exercise for the Ministry of Defence, said in a briefing issued yesterday (Tuesday 29 September): “In light of ever-changing threats to our Armed Forces, military ships maintain a detailed plot of maritime activity in their vicinity, which includes establishing the identity of small fishing vessels.

“Mariners are advised that warships from various allied nations will be conducting reconnaissance and challenges. Warships taking part have been instructed to offer fishing vessels and the wider civilian community every assistance in their dealings with exercise activity.” 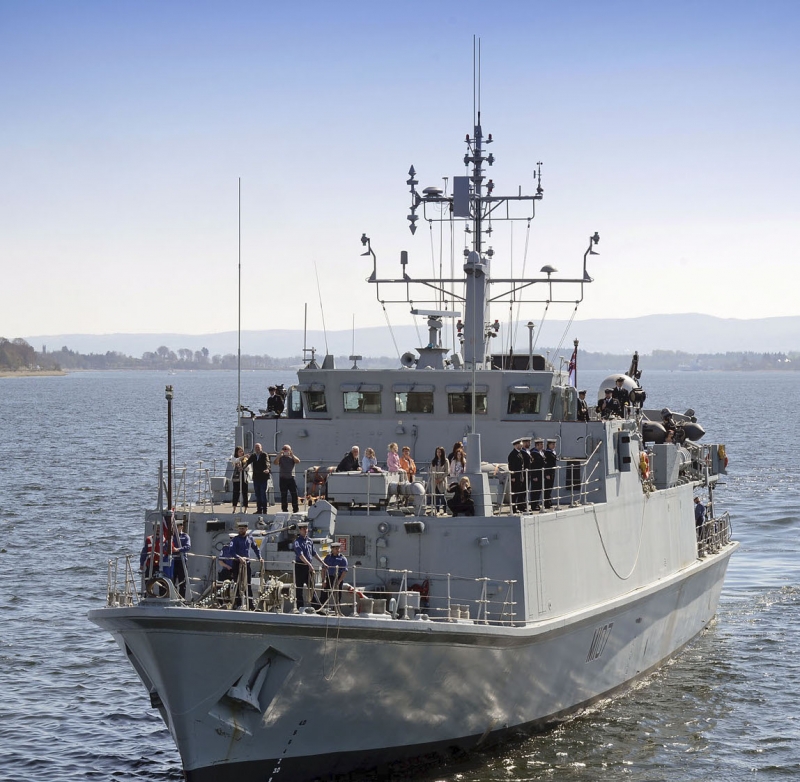 The seas around the Western Isles have been designated in ‘area groupings’ named Pentland (north of the Ness district and the Butt of Lewis), Minch (North Minch), Hebrides (Little Minch) and, on the Atlantic side of the islands, Lewis (west of Lewis and Harris) and Uist (west of the southern isles).

Warships from several nations will be active in these areas, and on Thursday 8 and Friday 9 October a large number of fast small boats will operate in the North Minch to the west of Ullapool, but outside the main ferry route.

Submarine activity is due to begin on Monday (5 October) in the Minches, continuing right through until 15 October, and will also be evident in the Uist area throughout next week, west of Lewis between Wednesday 7 and Sunday 11 October and in the Pentland area on Thursday, Friday and Saturday next week.

Royal Navy vessels HMS Pembroke and HMS Cattistock will be minesweeping along a narrow channel of the Shiant bank during the exercise. Faslane-based HMS Pembroke recently became the Royal Navy’s most modern mine counter-measures vessel (MCMV) after being equipped with a state-of-the-art Oceanographic Reconnaissance Combat Architecture (ORCA) command system.

Inert exercise training mines have been laid for the exercise and a permanently-manned fisherman’s hotline number is available on 01923 956366. 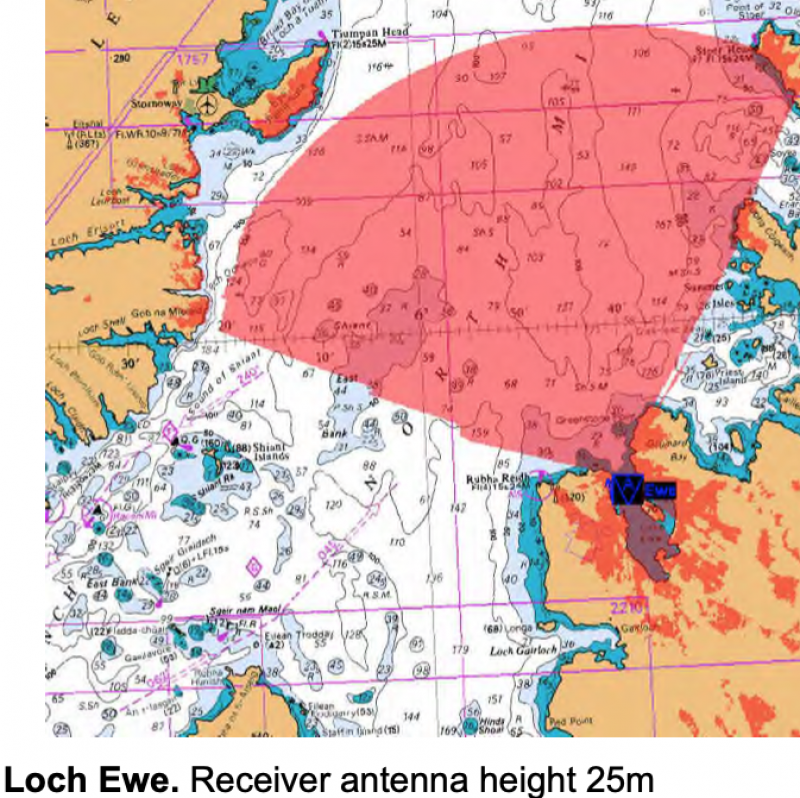 Of most concern to mariners and residents of Lewis is likely to be the activity of GPS denial, popularly known as ‘jamming’, which can create interference with GPS equipment.

The JTEPS briefing said: “The denial of GPS services through the jamming of the GPS signal is an essential part of preparation for military operations and the training is likely to impact on both military and civilian users on land, sea and in the air.

“The ability to conduct jamming is spread throughout the modern world. Consequently, military forces are required to train under such conditions in order to demonstrate the effects it has on systems and to train personnel in other modes of operating.”

GPS denial will be operated from Loch Ewe between Tuesday 6 and Saturday 10 October, in half-hour bursts on an irregular timetable. Much of Point and parts of North and South Lochs could be intermittently affected by interruptions to the signal. Stopping the jamming in emergency can be requested by VHF to Stornoway Coastguard.

Any unexploded ordnance discovered by fishermen, divers or members of the public during and after the exercise should be notified at once on the emergency number 999 to HM Coastguard or to Police Scotland. The main advice to everyone is DO NOT TOUCH.

Meanwhile the skies over the islands, and occasionally Stornoway airport, will be the scene of activity from international air forces including the Royal Air Force (RAF) F-35B Lightning joint strike fighter aircraft, operating with the US Marine Corps (USMC) VMFA 211 Squadron F-35B aircraft.