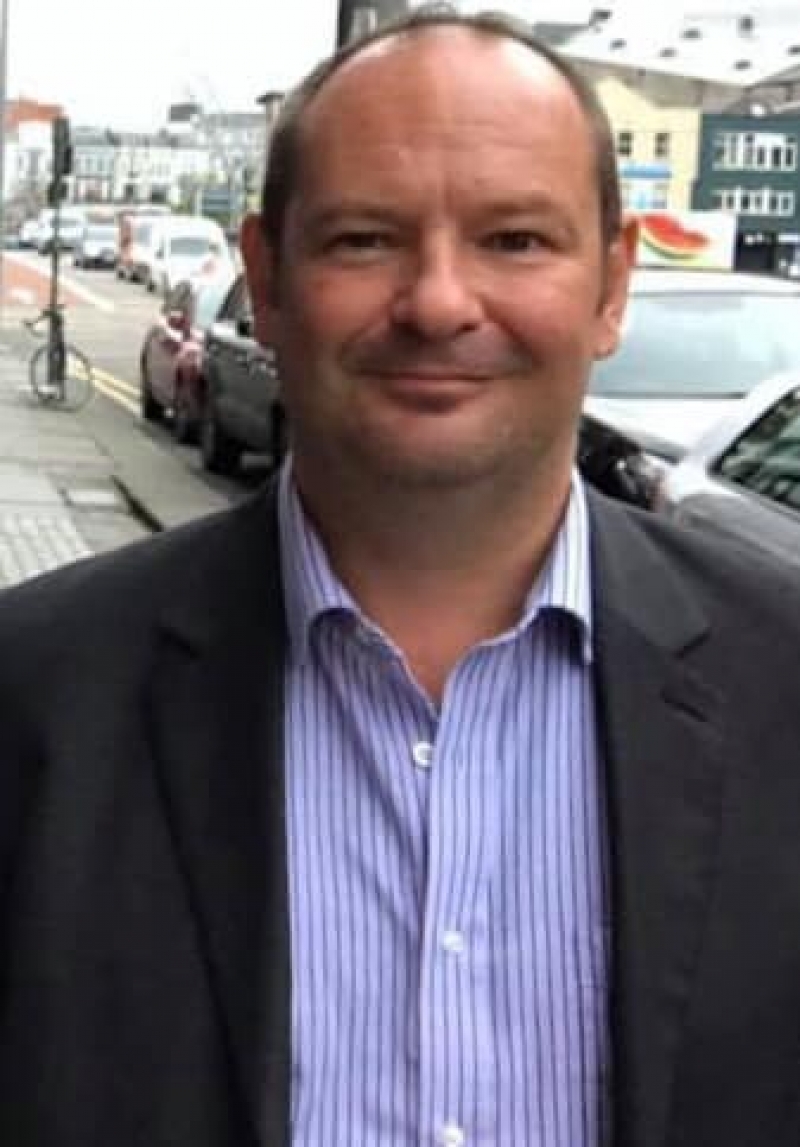 The voters of Harris and South Lochs have made their choice for the third councillor to represent their ward at Comhairle nan Eilean Siar.

Independent candidate Grant Fulton had a convincing win over two other candidates for the position, after last Thursday’s by-election (Thursday 8 October), in a poll where 37.7% of eligible voters turned out.

Grant won 536 votes, with former councillor Annie Macdonald gaining 158 and Kris O’Donnell 22. There were five rejected voting papers, all of which were void as they were unmarked or uncertain in their voting intention.

The new councillor, Harris-born Grant Fulton, said he was ‘fortunate to be elected’ and thanked all who had voted for him.

Grant is the development officer for Harris Development Ltd and stood on a platform of issues including increased housing, especially for young families, more stable year-round jobs and better infrastructure to support tourism and local initiatives.

Before the result was announced, he posted on social media, saying: “Whatever the result I’d just like to thank everyone I managed to chat to over the last few weeks and who offered their very kind support.

“Whether I get in or not I’ll still be working in my community development role and endeavouring to get a few quid for Harris for the multitude of projects being run by volunteers giving up their own time for our community. Sometimes successful, sometimes not but you can be guaranteed that I put in the effort.

“I talked to a councillor from Stornoway yesterday and he said it was incredible the way the Harris community work together developing the island and ultimately supporting each other.

“I do feel we are unique in the Western Isles, I don’t think there’s any other wards where the community is so active, the amount of hours put in by volunteers is immense, not for personal gain but for the betterment of all, to make our island a better place to work and live in for every member of the ward.”

The result of the by-election was announced following the count on Friday morning (9 October) at the M A Macleod memorial hall in Stornoway.

Grant was declared the successful candidate after a single round of counting.