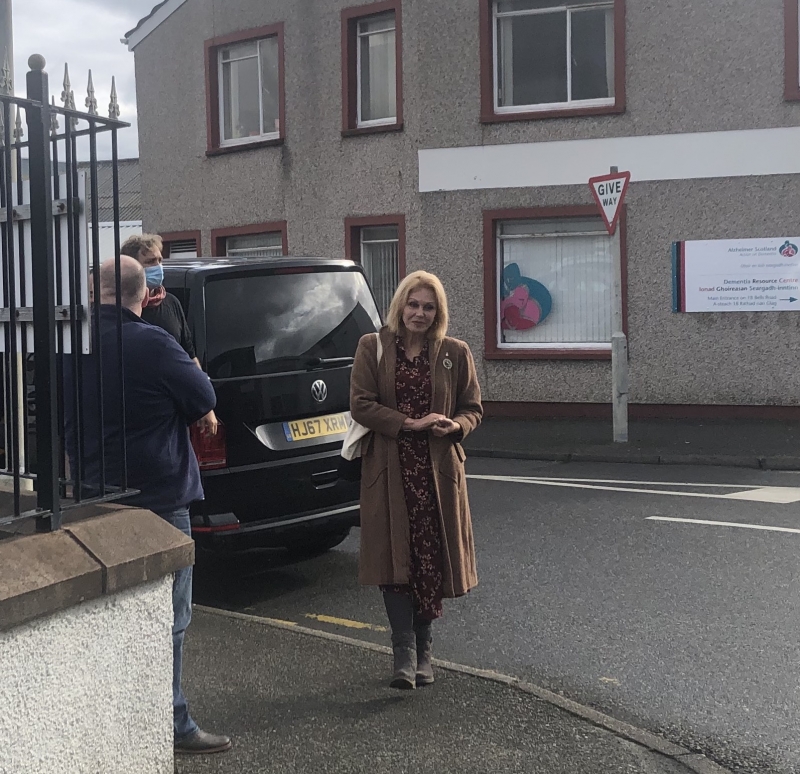 The move would mean islands could avoid any national lockdown measures by managing more reactive, localised responses to case numbers, according to the report.

Professor Leitch reportedly told the Scottish Tourism Alliance that the Scottish Government “is going to look into” testing on arrival, adding “we may use the islands as a trial”.

And the Herald says First Minister Nicola Sturgeon is open to the possibility that ‘a different balance might be struck’ for island communities in terms of which businesses could remain open, at the same time as warning that this could mean travel bans to lock down the islands.

The report comes in response to a call from the leader of Orkney Islands Council, James Stockan, for an alternative approach to lockdown in island communities. Orkney has the lowest number of recorded cases in Scotland.

Rob Mackinnon, chief executive of Outer Hebrides Tourism, is quoted as saying that a travel lockdown could be extremely damaging to the island economy.

He said: “Preventing travel between the mainland and the islands would have a much broader effect on island life – students coming back from college, hospital visits to Inverness and Glasgow as well as a stream of specialist workers who make regular trips to keep everything going.

"We have seen a lot of filming activity this year on the islands, given people can’t go to overseas destinations, which would be lost.

“This is carefully controlled and has made a real difference to the island economies at times when rooms would be empty and help everyone recover from the lockdown earlier in the year, as well as lifting spirits at a difficult time.”

Among recent filming spotted in the Western Isles, Jeremy Clarkson, James May and Richard Hammond were filming for their Grand Tour series, while Joanna Lumley spent time in the islands and explored the story of Harris Tweed as part of a future programme.

Today’s full report is at https://www.heraldscotland.com/news/18802742.coronavirus-scotland-orkney-plea-exempt-lockdown/