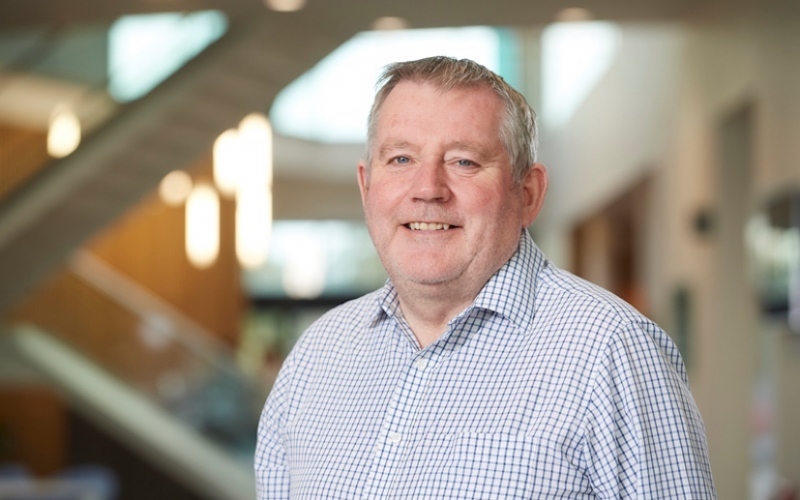 The former leader of Comhairle nan Eilean Siar has warned of crippling impacts on the islands’ renewables economy because of the rupture to the subsea transmission cable announced last week (Monday 19 October).

Lewis and Harris are off the main electricity grid for anything up to a year, according to Scottish and Southern Electricity Networks (SSEN) after damage to the only connection between the islands and the mainland grid.

And former council leader Angus Campbell says the lack of a second link to the mainland, in the form of the proposed interconnector between Lewis and the mainland, represents a ‘lost opportunity’ for the island economy, for Scotland and for the environment.

Angus spent 14 years, between 2003 and 2017 – when he stepped down from the Comhairle – lobbying for the interconnector which could carry power from island renewable energy companies to the network.

Most recently, he was invited to Holyrood in 2019 to speak to a parliamentary committee about energy security in the islands.

Speaking to welovestornoway.com, Angus said: “I feel very strongly about the position we are currently in, with diesel-fired turbines responsible for all the power we use over the next year.

“In terms of emissions and the importance of green energy, it’s no good saying that renewables are a priority and still leaving us unable to access the whole spectrum of natural resources that the islands offer. Everything here now rests on diesel generation because of a lack of transmission capacity, which has come from lack of investment over decades.

“I think that Government has to step in and say that the ability to transmit power from island wind and wave energy is more important than saving 50p a year on the average electricity bill.

“Energy security is vital to the islands and to Scotland as a whole, and if we are going to open up the economy it is madness not to have a second connection across the Minch – it always has been.”

Angus drew comparisons between Scottish islands and those in Sweden, where investment has been put into local battery storage areas, where communities can store locally-generated renewable power for use when needed – for example when lines go down in bad weather.

He said: “In terms of security for power supplies coming onto the island, if the interconnector had been built, that would have given us options for an alternative supply route coming into the islands, and options for using our own renewables to power our own needs.

“If we had had the investment, that would have brought money into the community and allowed us to be proactive in making our supply of clean, renewable energy secure.”

Instead, Lewis and Harris are now set for an unwelcome profile as the site of Scotland’s dirtiest power generation.

Angus said: “It’s ironic that Shetland is about to get their interconnector, which will mean that they can scale back use of their gas-powered turbine station at Lerwick.

“During the whole of the Our Islands Our Future debate, which I participated in over years, energy security was a high-profile item. It still is.

“But we are not seeing measures coming in to support that in the Western Isles. Without the interconnector we can’t make progress. That is the one thing that has to be cracked to combat climate change and to reduce island reliance on emission-causing fuel sources.”