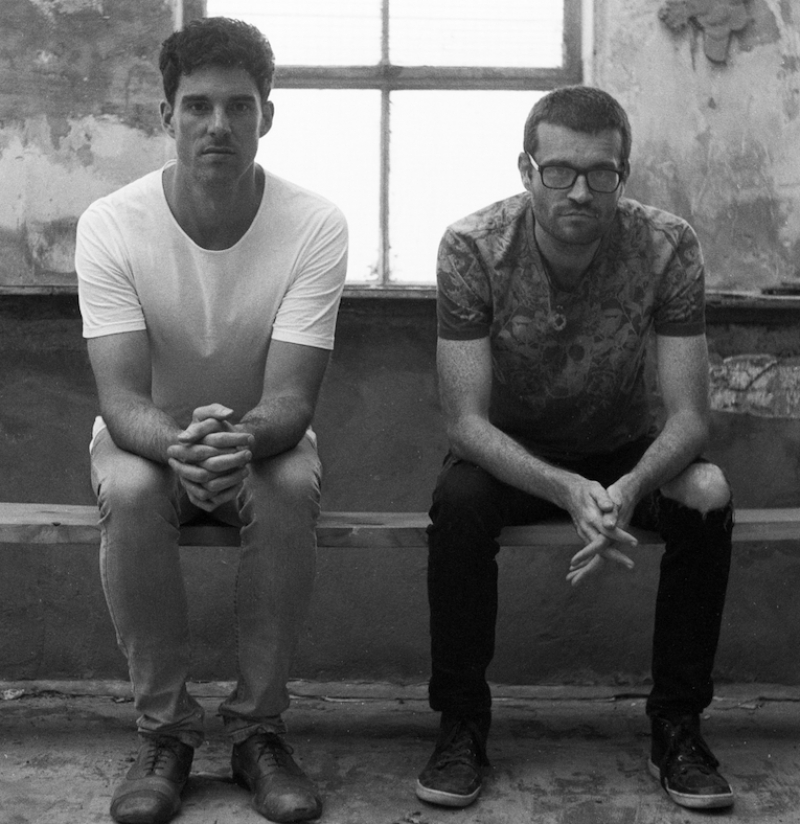 People eager to learn a new musical skill during lockdown are being encouraged to take advantage of a series of free workshops and talks during Blas Festival later this month.

With many people finding themselves with more time on their hands than usual and looking for activities to keep themselves or family members entertained whilst perhaps learning something new, Blas Festival is offering a range of music workshops throughout its 11-day festival from 20-30 November. With a range of slow and fast sessions, learners and more advanced players, singers and dancers have the opportunity to learn tunes and technique with some of the finest exponents of Scottish traditional music and dance.

Over the two Saturdays during Blas (21st & 28th November), there will be 16 workshops including fiddle with Fiona MacAskill of female folk band, Kinnaris Quintet, 2/4 marches and strathspeys and reels with current holder of the Northern Meeting’s Silver medal, piper and flautist James Duncan Mackenzie, piping sessions with BBC Radio 2 Young Folk Award winner, Brìghde Chaimbeul, Gaelic song with Alasdair Whyte, of Gaelic electronica duo, WHYTE, stepdance with Alison Carlyle, Gaelic song with Margaret Ford, winner of both Royal National Mòd Gold and Traditional Medals, and accordion with Uist musician, Pàdruig Moireasdan who plays with Beinn Lee. There will also be a chance to learn Cape Breton Piano and fiddle with Dawn and Margie Beaton, live from Cape Breton Island.

Two Gaelic song sessions will also be on offer, encouraging singers across the world to join in. The second session, on the 28th November, will be led by the young Gaelic singers involved in Fèisean nan Gàidheal’s Fuaran project, sharing some of the songs they have discovered during the project.

As part of the celebrations for Scotland’s themed year, there will also be a special evening of songs and stories related to Scotland’s Coasts and Waters. In the first section of this event, Jo MacDonald will introduce a selection of songs which are part of an archive built up during the year by Fèisean nan Gàidheal. The second part of the evening will be a live performance of Gaelic songs associated with coasts and waters by singers James Graham and BBC Scotland weather presenter, Kirsteen MacDonald.

Calum Alex Macmillan from Blas Festival organiser, Fèisean nan Gàidheal, said: “In addition to our exciting programme of concerts and cèilidhs, we are delighted to offer this opportunity to adults to learn from some of the finest traditional musicians, dancers and Gaelic singers in this series of online workshops. The fringe programme is such an important element of the Blas Festival and these workshops, along with our Gaelic song sessions and talks, allows us to offer a fuller festival experience through digital platforms with an international reach.”

The Blas Festival, which usually celebrates Gaelic culture and the thriving Scottish traditional music scene over 8 or 9 days of events in venues across the Highlands and Islands, will take place online over 11 days this month, via a variety of free and ticketed livestreamed and pre-recorded concerts, cèilidhs, workshops and other events. It is hoped that with this year’s festival being online, people from around the world will be able to enjoy, and support, some of the Highland’s best musical talent from the comfort of their own home.

Blas, which means ‘taste’ or ‘sample’ and is organised by Fèisean nan Gàidheal in partnership with The Highland Council, will take place from 20-30 November. Highlights include Blas include the opening concert featuring a new musical arrangement by Mike Vass and featuring young musicians from fèisean across Scotland, Trail West’s 10th anniversary concert from Eden Court Theatre; harpist Ingrid Henderson’s commission for Nature Scotland to celebrate the 2020 Year of Coasts and Waters featuring Ingrid alongside Anna Massie, Conal McDonagh and Megan Henderson with film, animations and images by Somhairle MacDonald, streaming live from Mallaig Hall; Kathleen MacInnes and Mhairi Hall in concert from Inverness Cathedral; and culminating in a St Andrew’s Night concert including performances of newly composed Gaelic songs inspired by Scotland’s Coasts and Waters and a festival finale from Hebridean band, Beinn Lee.

All events taking place during Blas will strictly adhere to current government guidelines. The full programme of events can be found at www.blas.scot along with details of how to purchase tickets.