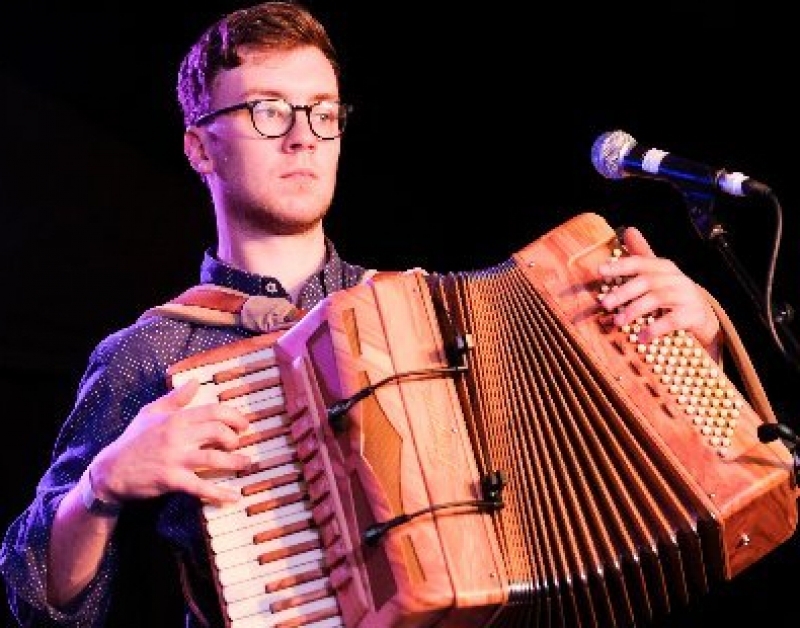 A campaign organised by young people throughout Uist to draw attention to the growing homes crisis in the Islands was taken to the floor of the Scottish Parliament by Isles MSP Alasdair Allan on the evening of Wednesday November 11.

The outline for discussion asked that:

Alasdair Allan pointed out there was still a need for 400 more units of social housing in the Islands and that the soaring price of property – with £200,000 being paid for the tenancy of a house-less croft in one case – meant that young people could not afford to set up home in their own home areas.

Meanwhile, it was announced that a five-year programme to fund affordable housing projects in rural and island communities is being extended.

Housing Minister Kevin Stewart told Parliament that the Rural and Islands Housing Funds, worth up to £30 million, were launched in 2016 and will now run beyond March next year.

The funds help groups such as community organisations, development trusts and private landowners to build new affordable housing or refurbish existing properties and have already supported projects that will deliver around 200 homes.

Housing Minister Kevin Stewart said: “It is important for the Scottish Government to help our valuable rural and island communities to provide sustainable affordable housing in their local areas.

“The Rural and Islands Housing Funds were set up to address some of the issues these areas have faced and have been described as ‘game changers’ by the Scottish Land Commission, providing a vital boost to affordable housing in remote rural Scotland and on our islands.

“One or two homes in a small community can be as important as a large-scale development in a city. I have seen at first-hand how these funds supported a development of 12 homes in the village of Drumnadrochit that has allowed older residents to live independently, with support from a nearby day centre – an inspiring project created by the community themselves.

“We want this good work to carry on, and have been listening to feedback from local communities, councils and rural housing stakeholders, who want these funds to continue and deliver a strong pipeline of new homes. As such, I am pleased to announce the continuation of the funds beyond March 2021.”

The funds are part of the wider Affordable Housing Supply Programme, which has delivered about 4,800 affordable homes in the rural and island communities over the first four years of this Parliament, including on Islay, Iona, Skye, Orkney, Shetland, the Outer Hebrides, Mull, Raasay and Rum.

Pàdruig Moireasdan, who helped organise the Uist campaign, said on Twitter: “Great to have our housing letter debated in the Scottish parliament last night. Thanks to Alasdair Allan for raising the issue, and grateful for positive responses from all sides. Rhoda Grant was particularly visionary in laying out a clear idea for how an internal housing market could work.”

He said that it was good to have continued funding announced, and to have cross party support for much more affordable housing. But there was a need to see more tangible discussion following on from the above, with proposals for solving the current open market issues.

Pàdruig suggested that every home that was built with any assistance from the public purse could only be available to local people – this would include those built as council houses, and by housing associations as well as those supported by croft house grants.

He suggested also that people could opt into the local housing market by making clear their view that their home should become a family home.