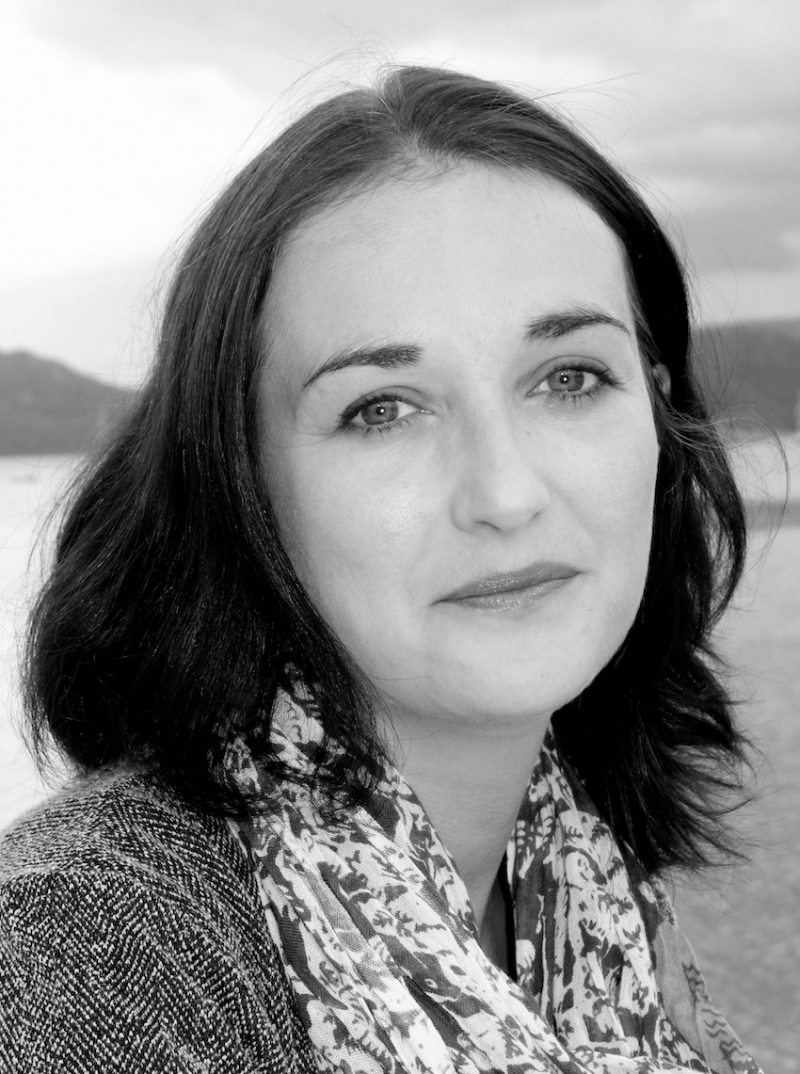 An Isle of Lewis-based television production company has recently expanded its development team with support from Highlands and Islands Enterprise (HIE).

Catriona Lexy Campbell has been recruited by award-winning firm, MacTV, as a development researcher to help increase the company’s global appeal and to build on its success to date.

She joins the team as the company expands its slate of ideas and grows its international ambitions, with several projects planned for next year.

HIE has awarded £15,000 to MacTV to support the post for the first year.   With the help of Catriona, the company will be able to explore further new international markets and develop co-production and collaboration opportunities.

MacTV is the region’s largest independent television production company with its main base in Stornoway. It is one of the biggest producers of programming for BBC ALBA.

Among the programmes it makes, is ‘Trusadh’, the Gaelic language channel’s flagship documentary series.

Established in 2002, the company became employee-owned last year with support from HIE and Co-operative Development Scotland. Sixteen of its nineteen employees are based in the Outer Hebrides with staff also based in the central belt.

In recent years it has been involved in a variety of international co-productions, working with companies in Canada, Ireland, Iceland and Wales.

Although born in the Isle of Lewis, Catriona spent much of her life in Plockton, Lochalsh. She was the first Gaelic Associate Artist with the National Theatre of Scotland in 2011 and her first radio play for the BBC, based on her novel Samhraidhean Diomhair, was broadcast in December 2012.

John Macdonald from HIE’s area team in Stornoway, said: “MacTV is an important employer in the creative industries  sector in Stornoway and we are pleased to support this development. In the current climate there are fewer industry pitching and networking events, and businesses are seeking innovative ways to collaborate and develop opportunities. With Catriona’s knowledge and strong relationships, she has a lot of experience, which will be vital for this job and is well placed to take on the role.”

Catriona said; "I am delighted to be working with MacTV as part of their development team. This will be a chance to learn from a highly skilled and talented group of professionals, develop a wide range of dynamic new projects and contribute to the invaluable world of Gaelic broadcasting. I'm very grateful to MacTV and HIE for making this possible - particularly at a time of such great uncertainty - and I look forward to seeing what the future brings."

Seumas Mactaggart, head of production and development at MacTV said: “We are delighted to be able to add someone of Catriona’s calibre to our team. There’s a fantastic opportunity to connect with other ambitious companies across the globe, and in doing so we can showcase Scottish stories, and content from Gaelic communities alongside, Chinese, Canadian and European stories.

“As storytellers we create programmes that can resonate with people the world over. With this support from HIE,  as well as our ongoing relationship with MG ALBA, and other funders and broadcasters, we are able to further enhance our reputation beyond Scotland, and bring these stories, ideas, and programmes to the international market."