The first dispute of the post-Brexit era has been reported in waters off the Western Isles ‘territory’ of Rockall, between an Irish fishing vessel and Scottish Fishery Patrol craft.

On Monday (5 January) Marine Scotland’s fishery patrol vessel Jura, which had been patrolling the disputed boundary in the Atlantic since the day after the UK’s Brexit transition period concluded on 1 January, hailed and boarded an Irish vessel which had just set her nets within the 12-mile exclusion zone around the islet.

Irish broadcasters RTE broke the news yesterday that a Donegal-based fishing vessel, the Northern Celt, had been prevented from fishing in her usual fishing grounds by the Fishery Protection vessel Jura. 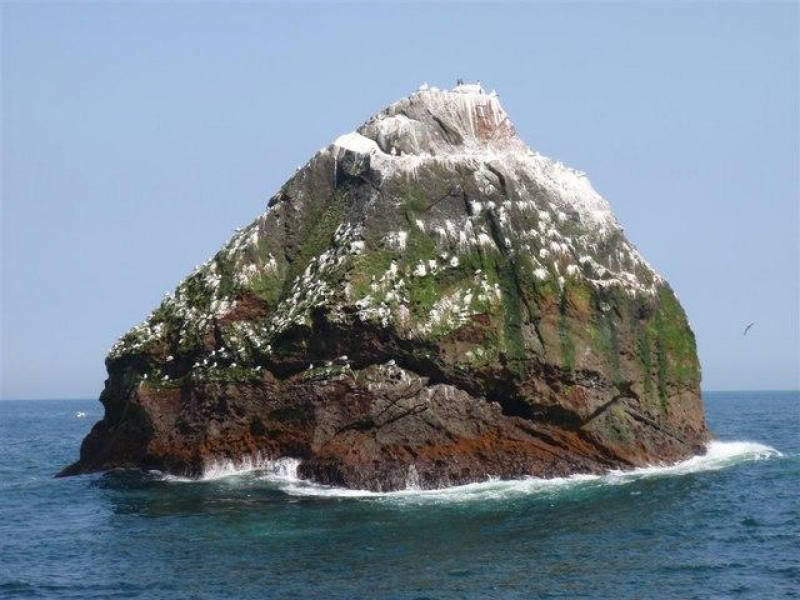 Skipper Adrian McClenaghan reportedly said: "We were fishing in Rockall and members of the crew from the Jura boarded us. They informed us that we could no longer fish inside the 12-mile limit of Rockall."

The Jura then issued the crew with a temporary licence to fish in the area, with the warning that they had no continued automatic entitlement to work those waters.

Irish Foreign Affairs officials are now reportedly in discussion with UK and Scottish authorities over the incident, while both the Northern Celt and the Jura remain in the area.

But Irish media has lit up over the clash, emphasising the potential impact on a small fishing community on the west coast of Ireland if their boats are no longer allowed to work the seas around Rockall for their reduced quota of haddock and off-quota squid, a seasonal catch.

The dispute has reignited a long-running argument about sovereignty over Rockall, which has never been agreed between the UK, Ireland and Denmark, on behalf of the Faroe Islands.

The furthest western outpost of Scottish land, Rockall is an uninhabitable outcrop of rock 228 miles west of North Uist, part of the St Kilda archipelago (167 miles away) and technically within the Comhairle nan Eilean Siar council area.

It was declared part of Inverness-shire by Act of Parliament in 1972 and was confirmed as part of their council area by Comhairle nan Eilean Siar in 2010, when the Comhairle sanctioned adventurer Andy Strangeway’s plan to affix a plaque on the rock.

Marine Scotland vessels routinely patrol the area, as do ships from the Irish Naval Service. 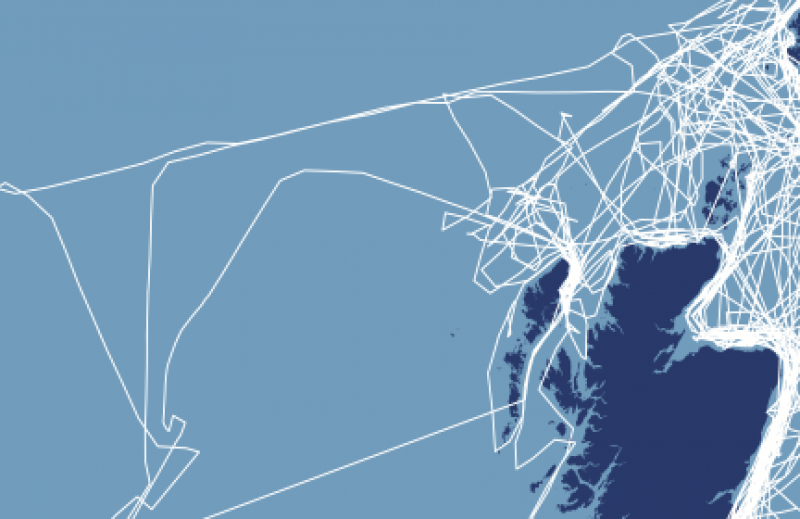