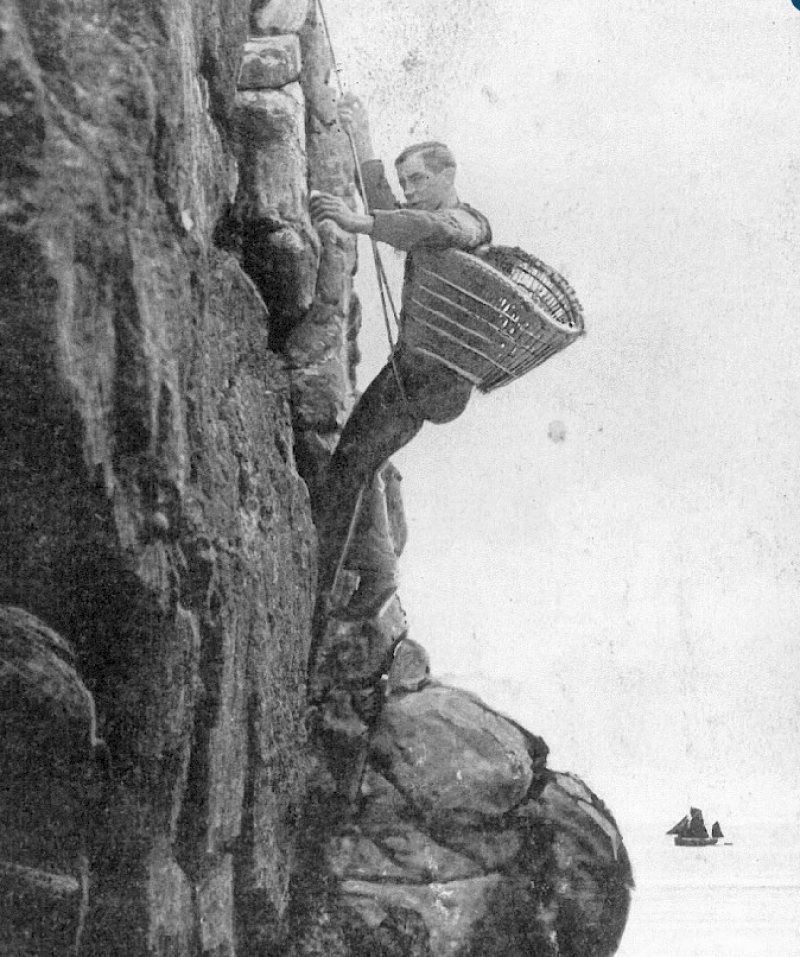 A new online exhibition launched on Tuesday (5 January) in Shetland looks at island traditions which are now viewed ‘rather emotively’, according to the launch publicity.

Fair Game is billed as a final part of the long-running Between Islands project, which brings together Shetland, Orkney and the Western Isles in cultural work that explores the similarities and differences between island groups.

Originated by An Lanntair’s Alex Macdonald as part of Hebridean Celtic Festival, the Between Islands project started by celebrating musical collaborations and has since moved into writing and now heritage.

Shetland Museum and Archives’ latest contribution, compiled by museum curator Ian Tait, looks at the traditions of whaling, fowling and peat-cutting which the island groups share – all traditions which now generate controversy. 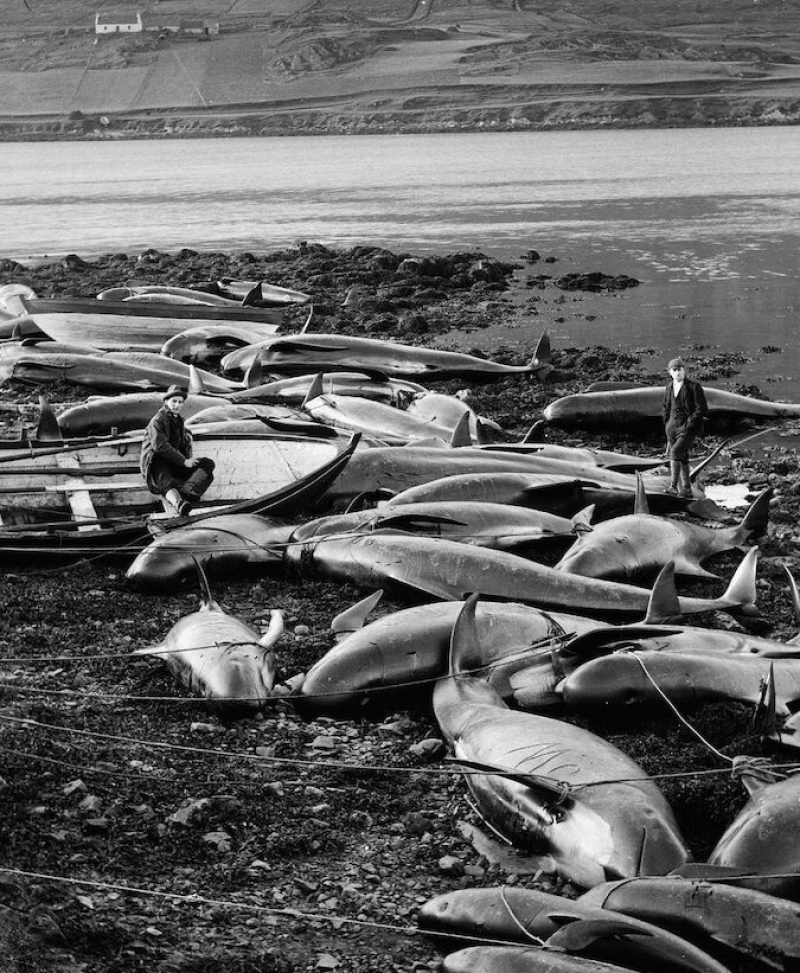 Dr Tait said: “Originally it was intended to be a physical exhibition with items from each island loaned to the other. However, due to the pandemic each partnering museum has had to adapt so that the information can be shared virtually.

“The result is an online show which is presented through a fantastic new website. It explores three customs, which are now viewed rather emotively - fowling, whaling and peat cutting.

“We have looked at processes or traditions that are now seen as ‘non-politically correct’ and take a non-judgemental, factual approach to them, exploring how islanders traditionally used these resources, why they abandoned traditions and question what’s to stop their return in the future?

“The website brings the material to life through a combination of archive images, maps, paintings, literature, re-enactments, audio footage and new films. One example is a film on fowling, which shows how islanders used to risk their lives to feed the family, portraying the terrifying peril of hunting seabirds and gathering their eggs in the cliffs of Shetland, Orkney and Hebrides.”

Meanwhile Stornoway’s Museum nan Eilean is looking at unexpected aspects of island culture in their Tales of the Unexpected exhibition, highlighting some misconceptions about life on the island groups.

Alex MacDonald, co-ordinator of the Between Islands Project, said: “What has been achieved by the museum teams under such difficult circumstances is exceptional.

“Placing these displays online also opens them up to a wider audience and is an illustration of what we can achieve when working together between islands.”

The overall project will be complemented by a new publication called ‘Between Islands’ which features articles by the organisers of all the islands’ online exhibitions.

Pictures show Shetland islanders collecting birds’ eggs in 1900 and after a whale hunt in 1903 (Shetland Museum and Archives).