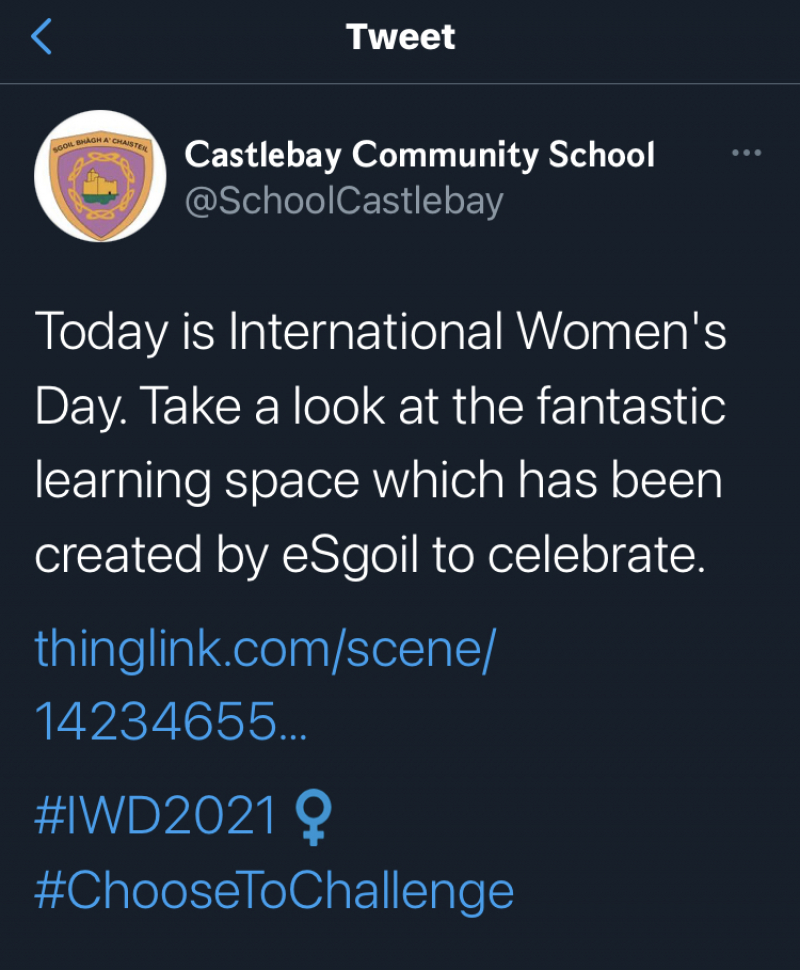 Castlebay Community School tweeted: "Today is International Women's Day. Take a look at the fantastic learning space which has been created by eSgoil to celebrate. 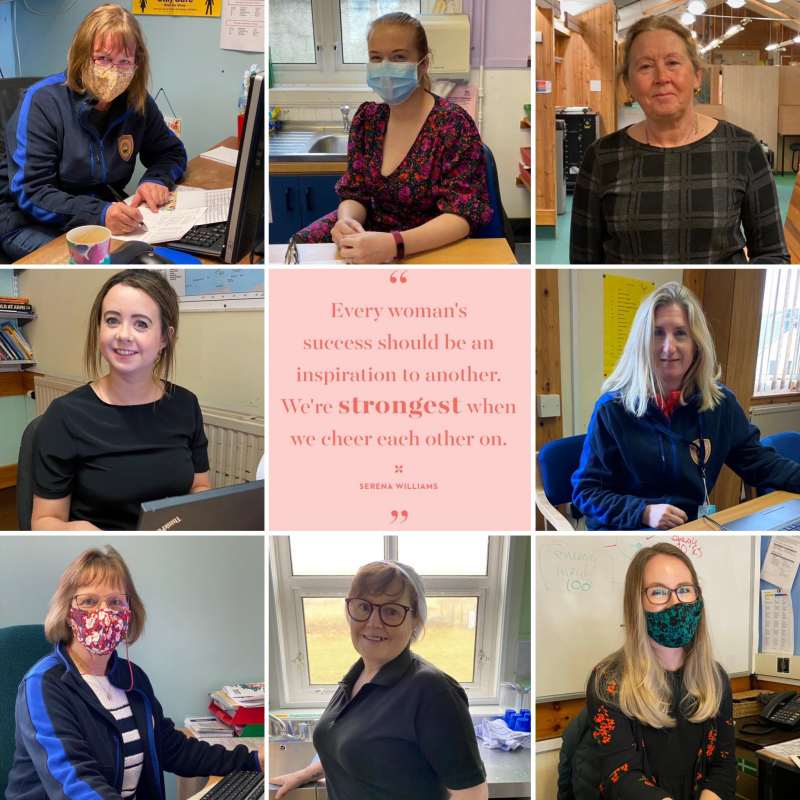 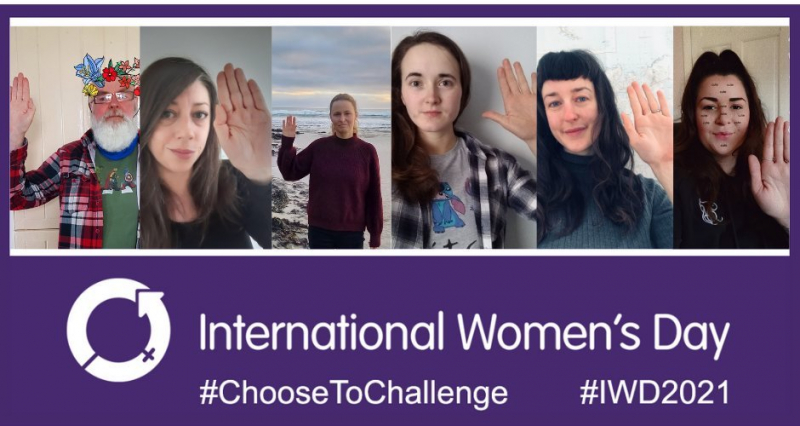 Meanwhile the Heart of Scotland appeal, launched by national charity Heart Research UK, has partnered with Scottish Women in Sport (SWIS) in a bid to increase the activity levels of women across Scotland. 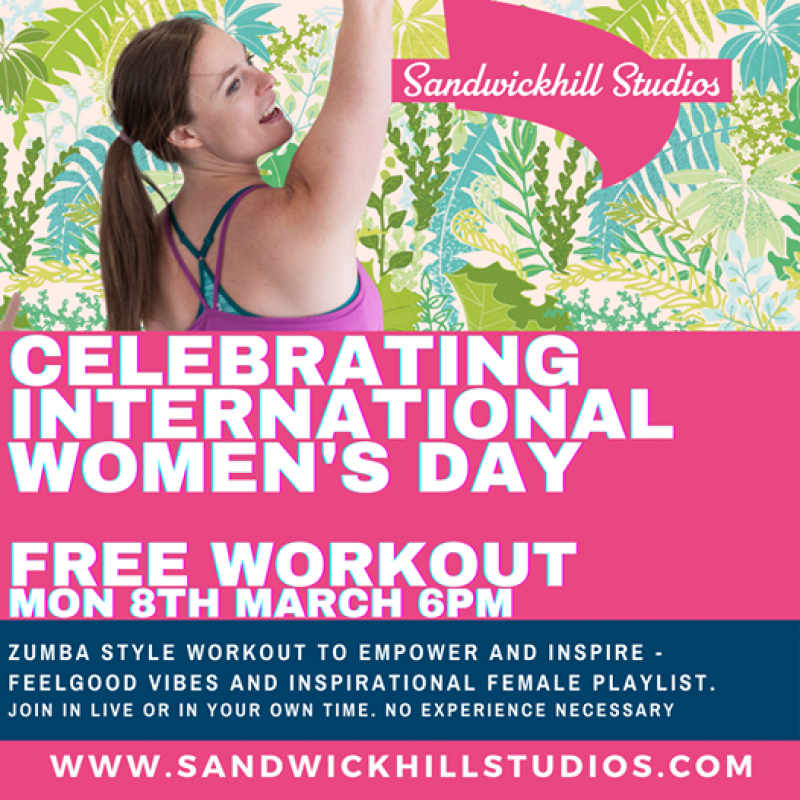 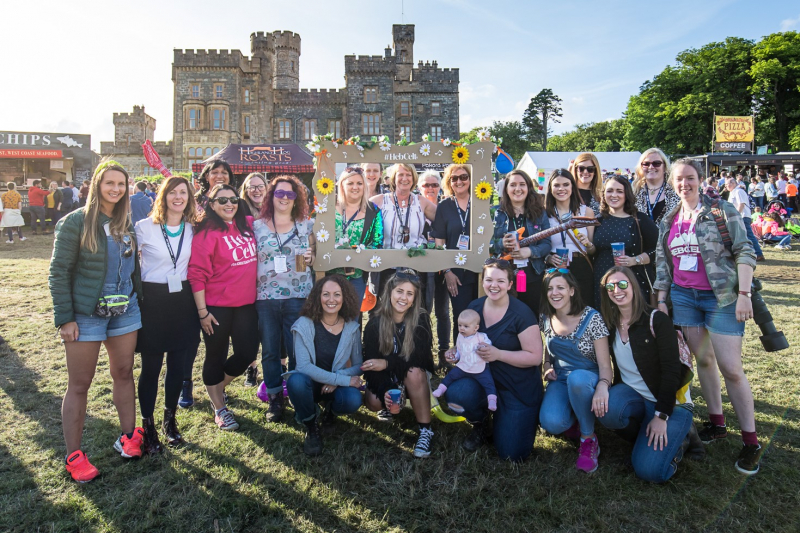 The Hebridean Celtic Festival, celebrating International Women’s Day, tweeted about how @weloveSY/welovestornoway.com wrote this piece about some of the amazing women who help make HebCelt tick…

The Heart of Scotland appeal was launched in 2019 to raise awareness of the problem of heart health in Scotland, as well as generating vital funds for pioneering research at Universities’ and hospitals across the country.

In an effort to combat the statistic that more than a third of adults in Scotland do not achieve recommended levels of physical activity, the Heart of Scotland appeal has teamed up with SWIS to inspire women across Scotland to get more active. 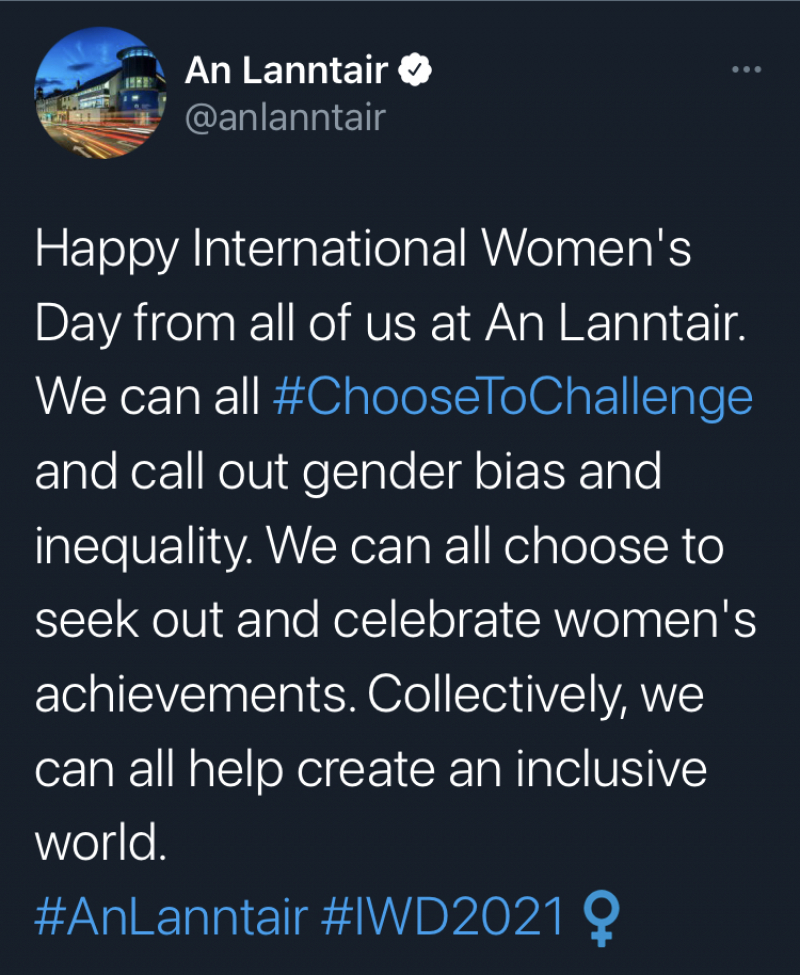 (You can view the videos here - https://www.youtube.com/watch?v=90E3YzkExhU&list=PL3PpPux5qpAmz-XaE8x3RlWHJh8QAGAlS&ab_channel=HeartResearchUK)

A collaboration between two of Scotland’s oldest arts – poetry and whisky making – has resulted in the launch of a commemorative Scotch Whisky charity bottling for International Women’s Day, complete with a specially-written poem. 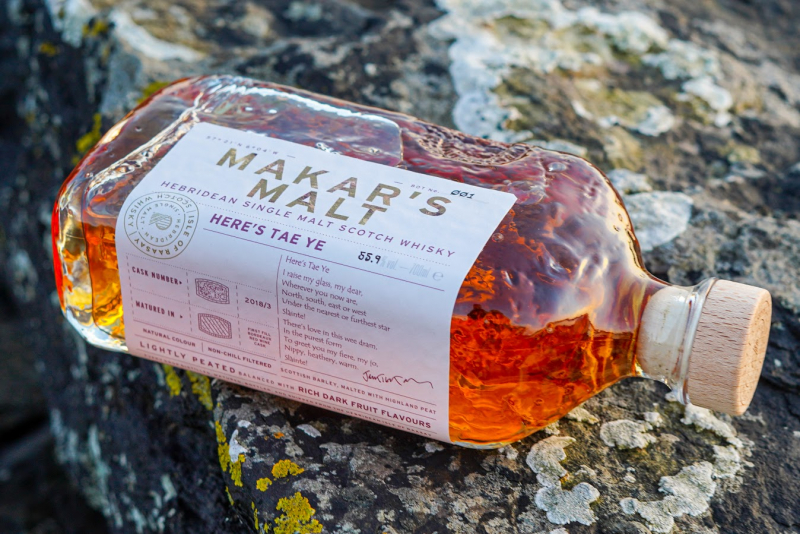 Isle of Raasay Distillery was selected by the Makar to create and bottle the commemorative single malt. The distillery worked closely with the Makar to choose a special single cask bottling, and a poem written by Jackie Kay ‘Here’s Tae Ye!’ features on the bottle’s label. For every bottle sold, 10% will be donated to Glasgow Women’s Library, a charity chosen by Jackie Kay, which as well as being a lending library, is an archive about women’s lives dating back to the 1930s.

Jackie Kay said: “I am so delighted to raise a glass of my very own malt to all the women that have made my life possible on March the 8th, International Women’s Day. It is a dream dram come true for me, making some kind of alchemy. Poetry and whisky.”

Karen Betts, Chief Executive of the Scotch Whisky Association, said: “It’s also a pleasure to see this first Makar’s Malt released on International Women’s Day - a day on which we are celebrating the progress our industry is making to promote equality, diversity and inclusion, and to remind people everywhere that whisky is for everyone, whether you want to come and work with us or to simply enjoy a dram.”

Alasdair Day, co-founder of Isle of Raasay Distillery said: “It is particularly poignant that we are celebrating Jackie Kay’s outstanding tenure as Scots Makar on International Women’s Day with a single cask bottling from the Isle of Raasay, birthplace of the late Gaelic poet, Sorley MacLean.”

A big-hearted group of female shinty and camogie players from across Scotland and Northern Ireland were clocking up the miles this week (Saturday 6th – Monday 8th March) and throughout March to raise funds for Macmillan Cancer Support after their fellow player and friend, 40-year-old Una Henry, was recently diagnosed with cervical cancer.

Inspired by Una’s strength, Niamh Donnelly and Jenny Durkin based in Laurencekirk, decided to organise a fundraiser in collaboration with the WCA (Women’s Camanachd Association) and encourage as many clubs as possible to get on board and do a virtual walk from Aberdour to Glenullen in Derry.

29-year-old Niamh, said: “Una is being supported by Macmillan, a charity that is very important to a lot of women in our sport who have been affected by cancer. We wanted to give something back and it’s really taken off with over 322 players and supporters now taking part and we’ve raised over £8,000 so far - that’s just incredible!”

Women shinty teams across the country are signing up in their droves, including a few in Northern Ireland. Their challenge will now stretch from Skye, Aberdour, Inverness, Badenoch, Kinlochshiel, Uddingston and Ardnamurchen to Newbridge and Glenullen across the sea.

Niamh added: “It’s International Women’s Day so we felt this was a great time to kick it all off, I think that has really inspired everyone.  The challenge we have set, is a march in March and we’re walking from Aberdour, which was Una’s shinty club to Glenullen in Northern Ireland - her GAA (Gaelic Athletic Association) club.

“We’re encouraging all kinds of exercise to be included, so you can walk, run, cycle, kayak, ski, basically do anything you like as long as we can record the miles. We’re just happy to raise as much funds as possible for such an amazing charity and to show our support to Una.”

Una said: “I’d like to thank all those involved in the fundraising event especially Niamh and Jenny who set it up. It’s fantastic to see all the support from different clubs across Scotland and Northern Ireland.

“Sport can be a great unifying force and I’m thankful for the friendships and memories I have from playing for Aberdour and Glenullin.

“I would also like to thank Macmillan for the care and support they have shown to me and my family and I hope this event can raise much needed funds for an excellent organisation.”

“When we heard our friend from the Aberdour and Glenullin team was being supported by Macmillan we were keen to get on board and put the March in March challenge out to clubs.

“The response from Scottish clubs and her home club in Ireland plus others has been incredible. With little shinty for the last year and no International it’s amazing to see the shinty, camogie and GAA community pulling together to strengthen the bonds of our Gaelic sports.

“On behalf of the WCA I wish everyone taking part good luck".

If you’d like to donate to the WCA’s fundraising page visit: https://www.justgiving.com/fundraising/marchinmarch-wca