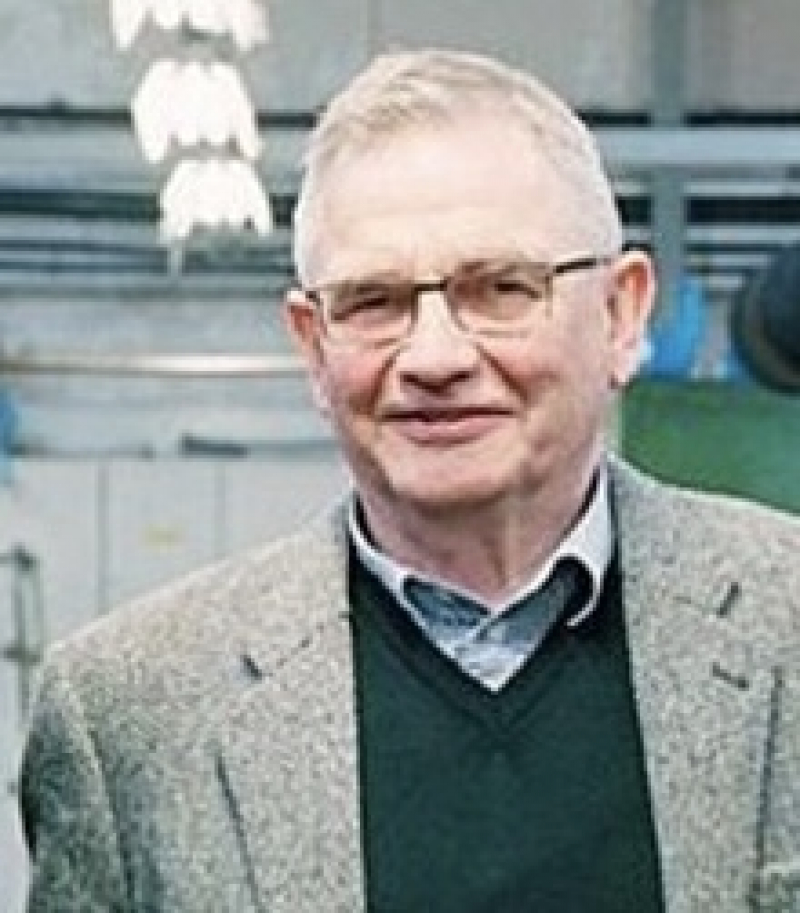 The Stornoway Gazette newspaper, originally founded in 1917 by William Grant,  is to undergo a major overhaul from next week as it aims to restore its local base with a new editorial team.

Mr Grant aimed to bring the creation of a local newspaper on to the Islands for the first time, having been the local correspondent for the Highland News. He was also a teacher of commerce at The Nicolson Institute. The day that the first trolleys carrying the mainland-printed copies of the original edition bumped their way across the central streets of the town to go on sale was long-remembered in the local community.

Now Brian Wilson, formerly a Labour government minister, and founding editor of the West Highland Free Press in 1972, is aiming for another unusual combination of tasks - being Chairman of Harris Tweed Hebrides and "editor-at-large' of the Stornoway Gazette.

Murray MacLeod, well-known locally as a journalist over many years, has been appointed as editor.

Mr Wilson said: "Anyone surprised to find me in this role isn't half as surprised as I am. When the new owners of Johnston Press asked me to be involved, I thought there was a duty to help restore the Gazette as a paper of record for the islands.

"Something very important is lost, not just for the present but for the future, when a local newspaper becomes commoditised and drained of its local content.

"If I can help turn that around, I hope it will be something of lasting service to the community."

Speaking to welovestornoway.com, he added: "The islands are exceptionally well-served by news websites with a far faster turnaround than a weekly newspaper, so that role has to be complemented rather than competed against, to the benefit of all."

It's believed that the local circulation of the Stornoway Gazette is around one-third of what it was in the 1990s when Fred Silver, now owner and editor of welovestornoway.com, edited the Gazette.

Murray MacLeod said: “Despite falling sales, the Stornoway Gazette brand remains prominent within the island community. A large part of its recent decline has been due to the lack of a local team and the absence of a local office, both of which will be put right.

“We can’t take people’s loyalty for granted and they won’t return to it without reason.

"First and foremost, it has to be a product worth buying and to that end we will bring a mix of good, strong local stories and a team of writers that would grace any national newspaper."

There was a mixed reaction on Twitter to the news.  Neil Finlayson stated:"Fantastic news about the Stornoway Gazette @BrianWilson1967 – well done sir.  Bring back Jori’s column on the magic of Hebridean rock'n'roll!"

Whereas Donald Mackay stated: "What a disaster for the Western Isles, a unionist to the core ex Labour MP Brian Wilson to take over the running of the Stornoway Gazette."