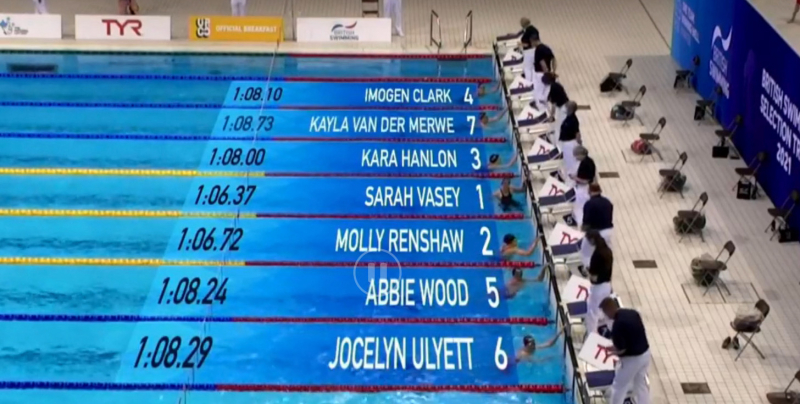 Islanders join in praise for Kara

Last night (Sunday April 18) in the final of the 100m Breaststroke at the British Olympic trials in London, she took third place in a Personal Best time of 1.08.00, just outside the qualification consideration time of 1.06.79.

“Well done Kara from all at WIIGA, we’re all very proud of you,” said the Western Isles Island Games Association.

Among other comments were: "Congratulations, Kara, on all your performances this week. You are up there with the very best!"

Last week Lewis swimmer Kara, who now attends Edinburgh University, reached the 200m breaststroke final in the British Swimming selection trials in the Olympic pool.  The final was an exceptionally fast race that ended with Loughborough swimmer Molly Renshaw smashing the British record by more than a second, earning her Olympic consideration with a time of 2.20.89. 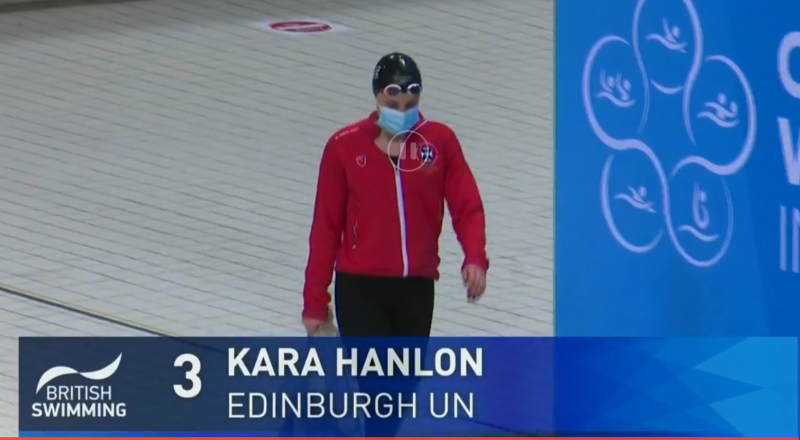 Kara is believed to be the first person from the Western Isles to compete at this level of competition.

Councillor Norman A Macdonald, Convener of Comhairle nan Eilean Siar, said earlier: “As a 12 year old, Kara trained in the Ionad Spòrs Leòdhais 25m pool and Lionel 12.5m pool and from a young age it was clear that she had exceptional talent.

“When she was only 14 years old Kara attended her first NatWest Island Games in Isle of Wight in 2011 and since then has gone on to shine at a further four island games.

“At the most recent NatWest Island Games in Gibraltar 2019, she won another 4 Gold Medals and a Silver Medal. In winning the 3 Breaststroke Distances she also broke the 3 NatWest Island Games Records for these races. This incredible performance took her total medal haul to 12 with 8 golds and 4 silvers.”

Kara is currently ranked No.1 in Scotland in short course [25m pool] and long course [50m pool] and is Scottish National Champion in 50m, 100m and 200m Breaststroke in both sizes of pools. This year she has continued to push on and even achieved an unofficial record at the University of Edinburgh Time Trial held at the Royal Commonwealth Pool on 6th February 2021. The trial followed competition standards by using starting blocks and timing pads, but it was not an accredited meet. Kara’s time in the 100 Breaststroke was 1.07.58, beating the official Scottish record set by Kirsty Balfour in 2007 of 1.07.67.

Speaking last month Kara said: “It’s not often you get a chance to swim at an Olympic qualifying event in London, so I feel very privileged and excited about the opportunity. After having five months out of the pool during the first lockdown, I feel incredibly lucky to have been able to continue training consistently since August. So, hopefully this good block of training will show in my results.

“I am always proud to represent the island and am very thankful for everyone’s support”. 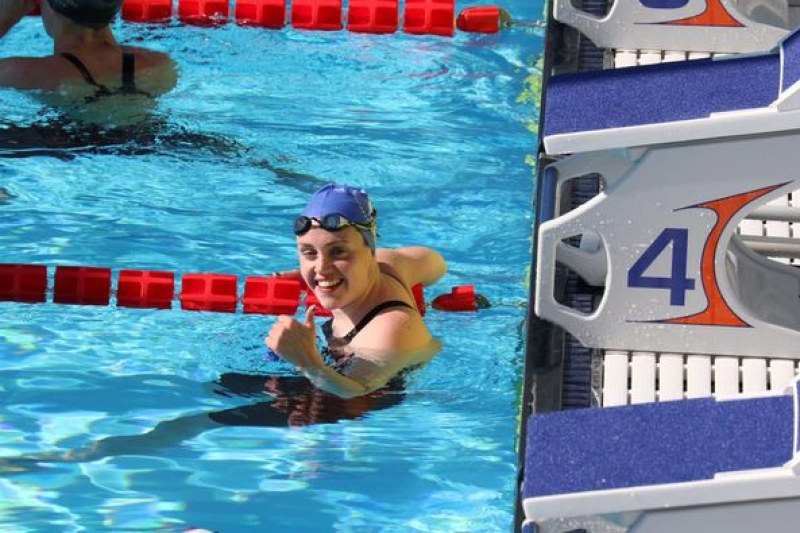