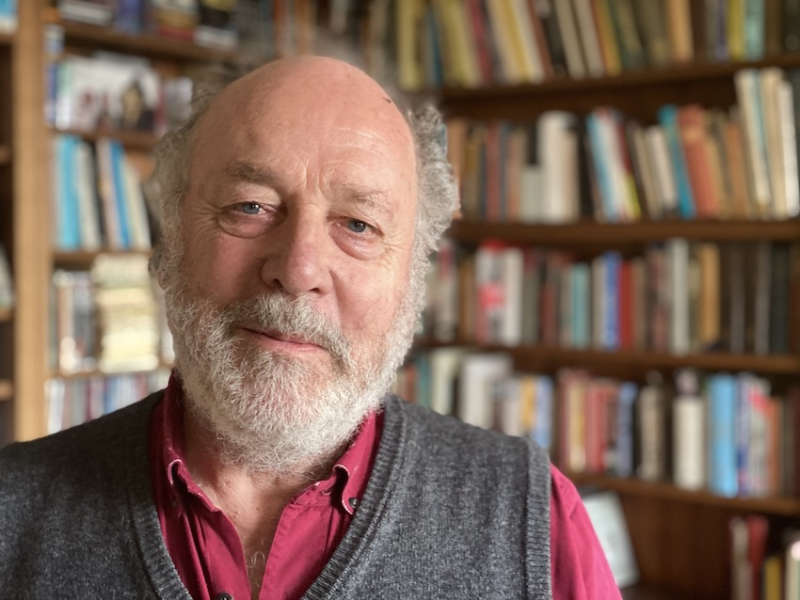 Lib Dem hits out over ferries

There is seething anger - and despair - in the islands about the ferry service, says Neil Mitchison, the Liberal Democrat candidate in Thursday's election to the Scottish Parliament.

"I have never known its like. So what has gone wrong? Figures collected by Alf Young, writing in the Times, show that in the 14 years since 2007, 5 ferries, total 16,000 tons have been launched. In the previous 14 years, under Conservative and Labour Westminster Governments, and the Lib/Lab coalition after Scottish devolution, 12 ferries, total 33,000 tons, were launched - twice as much.

"Now we can discuss whether the earlier rhythm, of slightly less than one ferry per year, was enough; but there can be no doubt that the rhythm since 2007 has been grossly insufficient. And the direct result of this failure to buy new reliable ferries is that the aging ones we have keep breaking down, and we have no others to replace them with.

"To be fair, our MSP has also tweeted recently that he has raised the matter with Calmac. But we should be clear: this is not Calmac’s fault. They run the ferries; it is CMAL, under the Scottish Government, who specify and buy them. That is where the failure has been, and it would be good if the Nationalists would own up and admit it."

Meanwhile, ballot papers for postal voters in Na h-Eileanan an Iar have arrived on doormats, ready for the Scottish Parliament election on Thursday 6 May 2021.

“Postal ballot papers must be received by the Returning Officer by 10pm on Thursday 6 May 2021.  As soon as you have completed your ballot papers and postal vote statement place it in the envelope provided and return it to make sure that it is received in good time.”