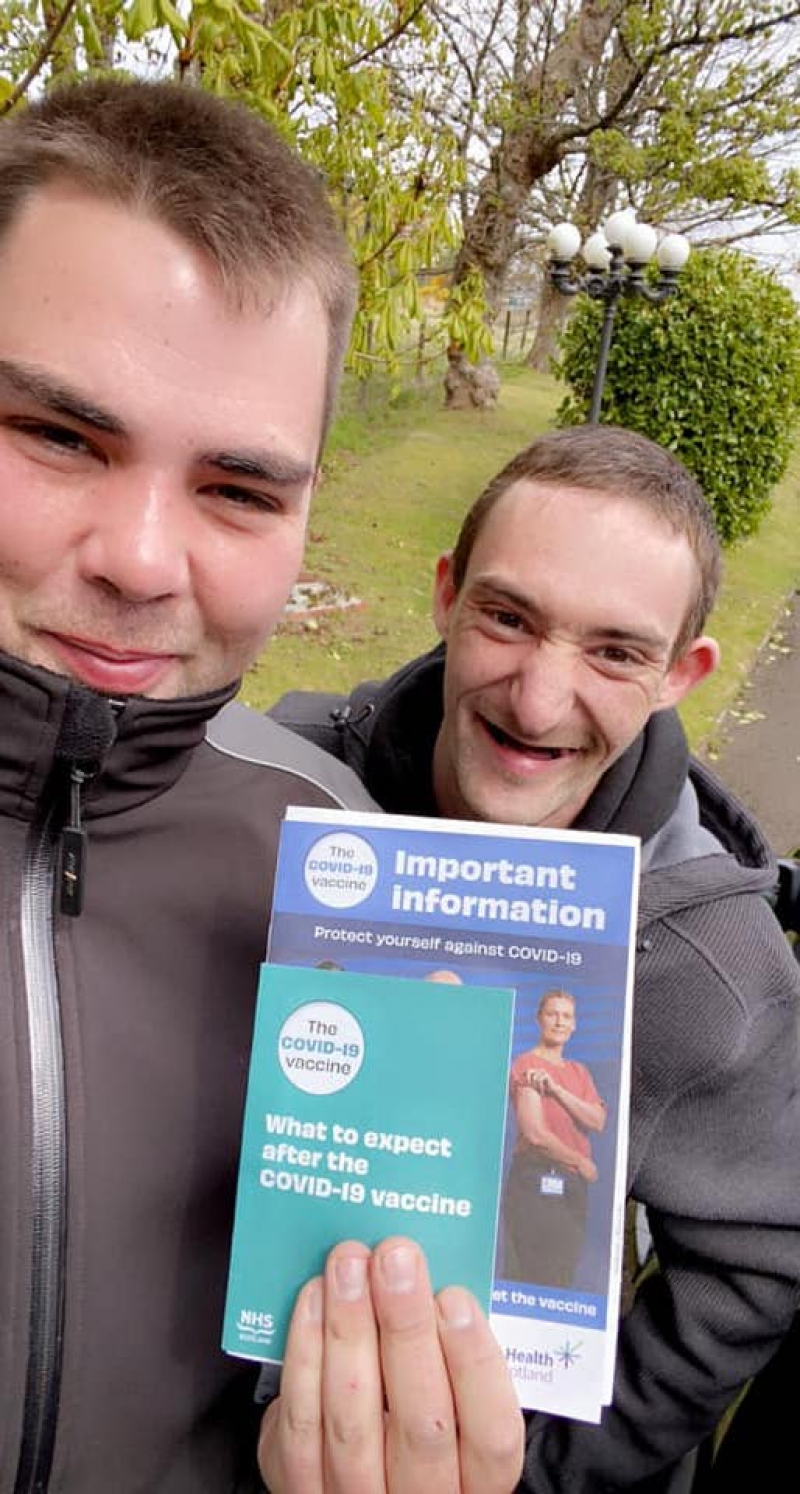 The impact of a programme of vaccinations was of great concern in 1850-1852 just as it is today.

But it had the added challenge that in some areas, at least, the people getting vaccinated had to pay for them.

But getting vaccinated had the same benefits as today – the greatly reduced likelihood of suffering the disease concerned – in the 19th Century it was smallpox – and the enhanced ability to travel.

They have a vaccination clinic in Barra today and in Harris on Tuesday with quite a lot of capacity.  Phonelines are open 10am-2pm today for those aged 18 and over who would like an appointment – 08081 968383.  Once again, there were no new cases in the Western Isles.

The picture in 1850 was very different as shown by the Royal College of Physicians of Edinburgh’s new website, Remote & Rural Remedies (https://www.rcpe.ac.uk/remoteandruralremedies).

This features a digitised and transcribed collection of surveys conducted by the College in the mid-19th century to investigate medical practice in the Scottish Highlands & Islands.

A surgeon in Harris, Robert Clark, tells how few people in his practice area could afford to get vaccinated. He wrote: “I have several inhabited Islands to attend and visit, which, in the winter and spring, is often attended with great risk and danger. The Government Grant for Medical Relief which ought to be specially for the Medical officer is given to the Parochial Boards and in many instances, only a share of it given to the Medical officer

“Vaccination is a thing not much attended to in the Western Islands because the people cannot afford to pay for it, neither can a Medical Practitioner afford to travel over a score of miles of rugged, broken moor and morass, to vaccinate for nothing.

“Altho’ I have a right to charge for vaccination, operations and medicines, such charges cannot be realised. The Government ought to take vaccination under its charge in these remote quarters and pay for it, it would encourage the people to seek employment south, whereas, at present, the dread of smallpox prevents them in great measure. It would tend much to improve their social condition.”

Further north on the Isle of Lewis – with services provided by a different parochial care board in Ross-shire rather than Harris which was in Inverness-shire in those days – the situation was different.

Dr D. MacRae, a medical practitioner in Stornoway said that; “Since the Parochial Boards availed themselves of the Parliamentary medical Grant for the Poor, the payment from that source is more certain, though it has deprived us of the Fees for Vaccination, which is here necessarily extensive, and in an Island so intersected by arms of the sea, and so populous, entails much extra labour.”

Vaccination formed a large part of their work and of their income, he said while explaining earlier difficulties of getting paid for their work. “My Partner and myself have travelled in one Parish upwards of 2000 miles on Express visits exclusive of the Visits to Paupers and on Vaccinating tours, without obtaining any payment whatever, not even in most cases for the medicines given.”

Poverty was a major problem in Shetland, too – where the Revd John Ingram in Unst explained: “I have known, (and am aware that there always are) many cases of severe and protracted suffering, such as a Medical man might have been the means of alleviating.  But medical men are so miserably remunerated owing to the poverty of the people that they cannot afford to give the necessary medicine in many cases…Poor people often linger under disease which transmutes fatally without applying for medical aid, feeling their inability to pay.”