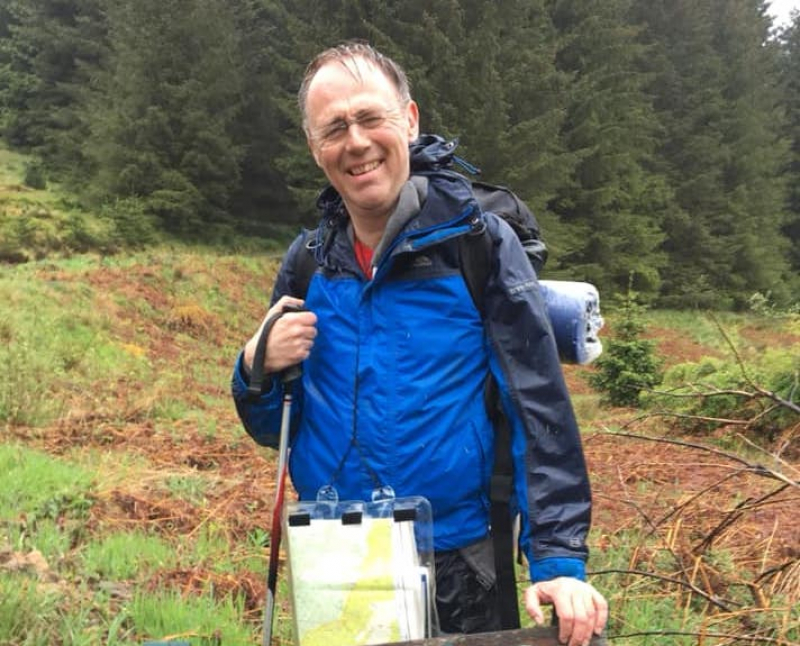 The Border in a book, by MSP

The oldest surviving national land border in the world, according to Na h-Eileanan an Iar MSP Alasdair Allan, is the border between Scotland and England.

Dr Allan should know as, over a series of walks, alone and in the company of friends, he has walked every inch of it, as well as having been born of Border-folk and spending his childhood within a stone’s throw of the Border.

His soon-to-be published book, Tweed Rins tae the Ocean, sees him walk and read his way from east to west, exploring the history, literature and language of a border which some contend does not exist at all. 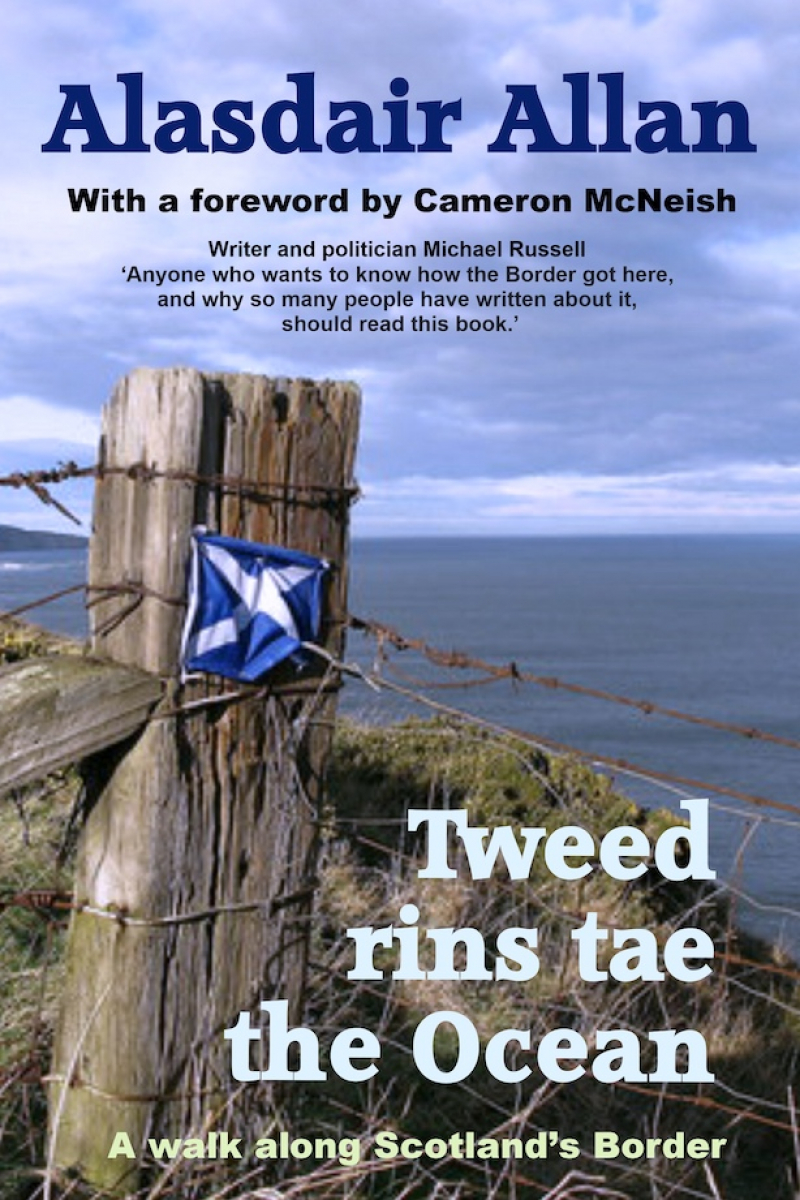 Alasdair said: “It should be no surprise that a book by a politician about a political boundary offers occasionally opinionated views. However, I hope that the account of my journey from Berwick to the Solway Firth will be appreciated by anyone who likes dry humour and wet weather.

“The border line has always been fascinating to me, not least as so many of my own family grew up a matter of yards from it. The book tries to explain why writers (and reivers) down the centuries have been similarly fascinated.

“It is also, I admit, partly a retort to some others who have concluded that the Border – and by implication Scotland – are not really there at all. I hope the book will appeal to hillwalkers, and anyone else who is curious about how this line on the map came to be where it is today.”

The book should, according to publishers ThunderPoint Publishing, challenge the preconceptions of many. Seonaid Francis, editorial director, said: “This absorbing book is a well-researched exploration of the Border through history and literature. It is a warmly-written and entertaining book, bursting with humour and a deep-rooted love of the Border regions from which Alasdair hails.”

Cameron McNeish has written the foreword and said: ‘There is nowhere else in Scotland I sense an ‘uncanny watchfulness’ as intensely as I do in the Borders. It lurks on every hill-top, in every cleuch, and in every castle ruin, and Alasdair Allan has, almost magically, captured this essence of the Border.’

Pictures: The cover of the new book (ThunderPoint Publishing) and braving the weather to walk the border (Alasdair Allan).