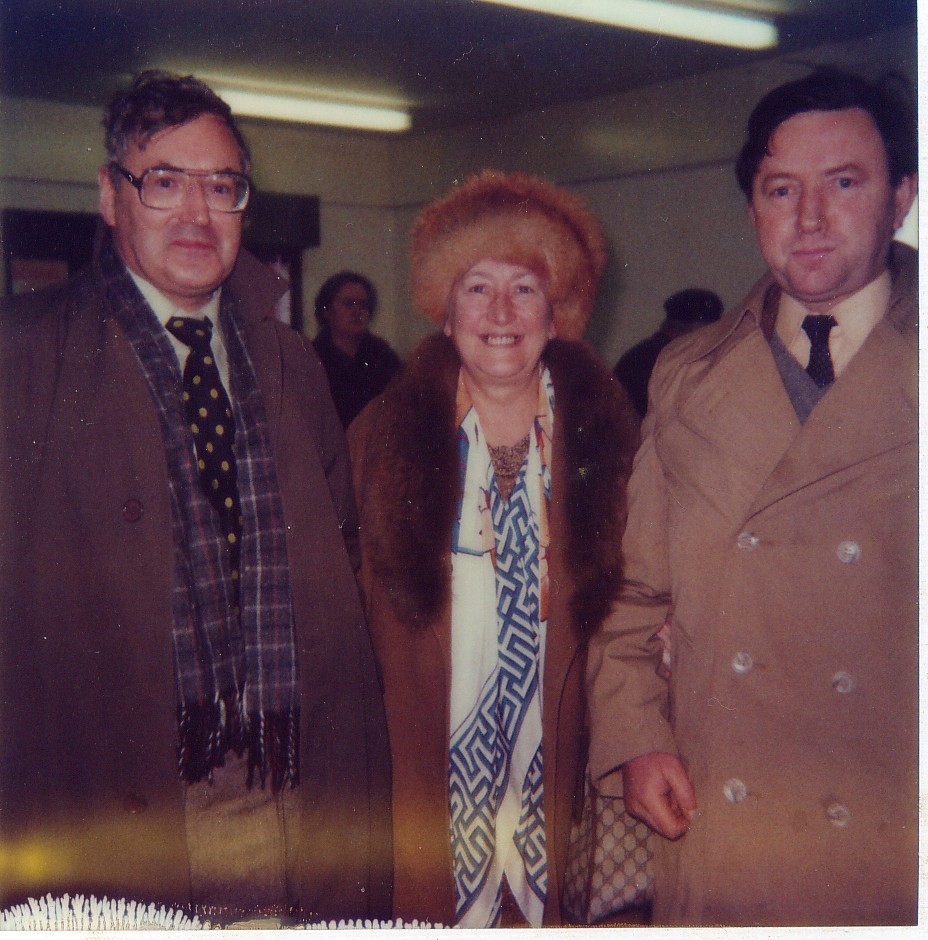 Black Watch veteran and former councillor Major Colin Campbell passed away in Trianaid Care Home on North Uist on Sunday May 23. He was aged 87.

His funeral was today (Thursday 27) at Nunton Cemetery on Benbecula. He lived for many years at Ceann Garbh, Island Flodda, Benbecula.

Comhairle nan Eilean Siar Convener, Councillor Norman A. MacDonald, paid tribute to the former Councillor, Major Colin Campbell, saying: “Colin was a Councillor for the Benbecula Ward from 1994 until 1999, and was an active participant in all of the Comhairle’s processes. He was an effective and insightful councillor who was respected by his peers and made a significant contribution to our community.”

“Our thoughts are with all those who knew Colin and particularly his colleagues, friends and relations.”

Born in Norfolk, England, John Colin Fincastle Campbell of Kinloch was commissioned into The Black Watch as a piper in 1954. His father was Walter Angus Campbell of Kinloch near Blairgowrie. Campbell rose to the rank of Major and had been an instructor at Sandhurst just before his retirement in 1971.

Bagpipe News says:"We are not certain as to who gave Campbell his early lessons but during the 1960s he received instruction from Pipe Major Donald MacLeod when the two were stationed at the depot at Fort George. Campbell and two other officers were known to play each lunchtime there.

Colin Campbell was a regular columnist for the Scots Independent newspaper. In his February 2011 column he recounted his time at Fort George: “I had the great privilege of serving alongside the late and still sadly missed Pipe Major Donald MacLeod of the Seaforth Highlanders at Fort George. My office, such as it was, was a flight of stairs below the wee room where he, as Pipe Major instructing the young pipers of the Highland regiments, would while away his non-instructing hours practising for yet another of his legendary appearances in successful pursuit of Gold Medals, Clasps and the other highest accolades of the great piping competitions of the day at Oban, Cowal and the Northern Meeting.

"After an all too short year in that team at Fort George I was called away to more mundane military duties; but on leaving the Fort I was presented, by himself and his pipers and drummers, with two notable mementos: the first a collection of ceòl mòr published by the Piobaireachd Society and the second, and far more precious one as far as I was concerned, a manuscript written and signed in his own hand bearing his latest composition entitled, Captain Colin Campbell.”

Colin Campbell lived for many years on the Hebridean island of Benbecula where his brother, James who had also been an army officer, settled. The two lived near to one another at Island Flodda, the small tidal island to the north of Benbecula, and both spoke Gaelic. James died in 2019. Colin was known to drive a very old van and would invariably be seen donned in his Wellington boots.