Big football matches all round

A truly significant football competition got under way on 11 June … yes, the first matches in the Lewis and Harris Island League for almost two years were played on Friday evening.

Island teams have been unable to play competitive football since the close of 2019 and, after a couple of weeks of friendlies, there was tremendous appetite for the first matches of a delayed season.

Despite team changing rooms being out of bounds, and supporters remaining socially distanced, there was a good atmosphere at all the grounds and plenty goals scored.

There are nine teams in the league and eight of them were in action on a windy evening.

The shortened season means only one cup competition will be played this season, with a mini-league format for the Jock Stein cup kicking off on 16 July.

A spokesperson for Lewis and Harris Football Association said: “With all the excitement about the return of football, the LHFA would like to acknowledge the support we and all associated clubs receive from local individuals and clubs in the way of sponsorship.

“Due to the shortened season, we will not be able to play most of the competitions, but we’d like to take the opportunity now to thank the following sponsors: 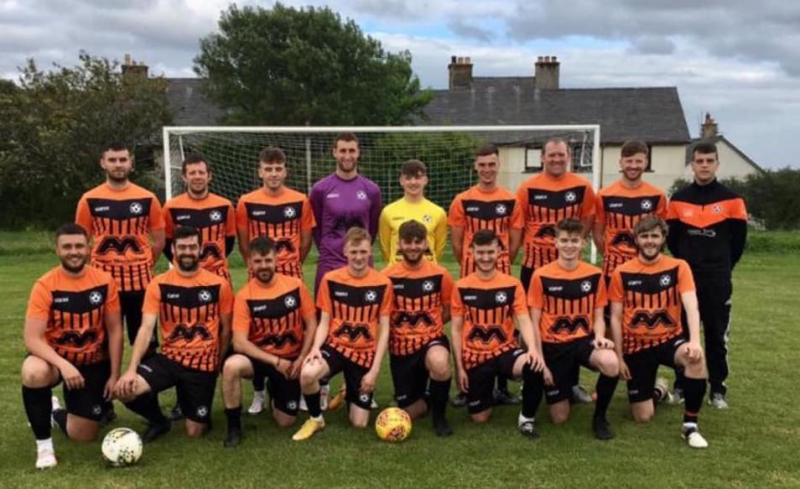 The start of the island season also helped build the tension for the UEFA European Championship, with Comhairle nan Eilean Siar announcing last Wednesday that head teachers at all schools can allow pupils to watch the Scotland team in action tomorrow (Monday 14 June).

Staff at The Nicolson Institute have made arrangements to show the match and pupils and staff can choose to wear Scotland tops, blue and white, tartan and face paint.