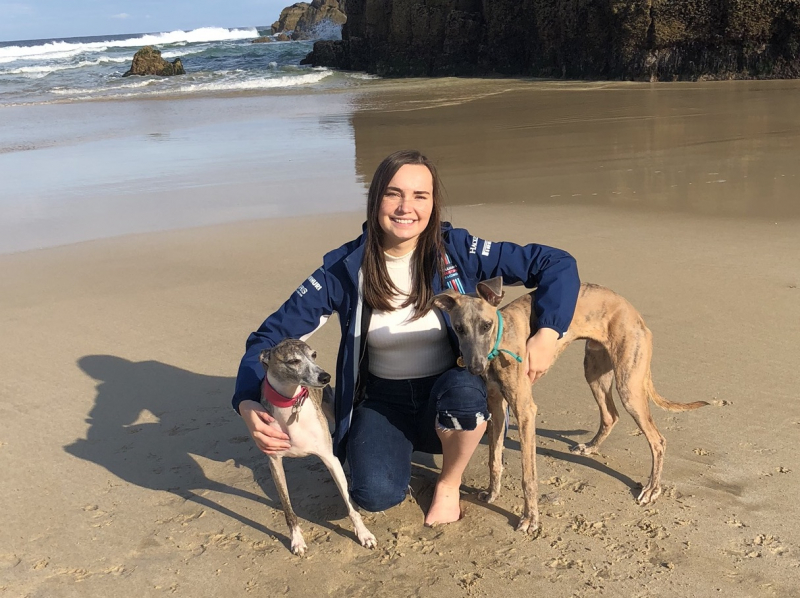 A Lewis woman who never wanted to do anything but drive a racing car has taken a positive step towards making her ambition a reality this weekend (Saturday 19 June).

Isla Mackenzie of Steinish has confirmed her application for Formula Woman 2021 – a televised championship to find the next female motor racing champion.

She already has a strong track record as a driver, engineer and enthusiast, but she's up against a wide field of women desperate to get a once-in-a-lifetime opportunity for a place on the starting grid.

Isla now works for Mercedes HPP as a test technician, on power units manufactured for Formula 1 racing. That's after her education in Stornoway, including an HNC in engineering systems (mechanical and electrical) at Lews Castle College UHI, and a degree in motorsport design engineering at the University of the West of Scotland.

She said: "Ever since I was a kid, literally, if I could have done anything I wanted in life I would have been a racing driver. But I never got the opportunity, so I went into engineering.

"I spectated at rallies in Stornoway, I did some drag racing, but that was the closest I could come. At university I used to go to drift days (track driving with rear-wheel drive cars). I have never gone far from my original ambition to be a racing driver. 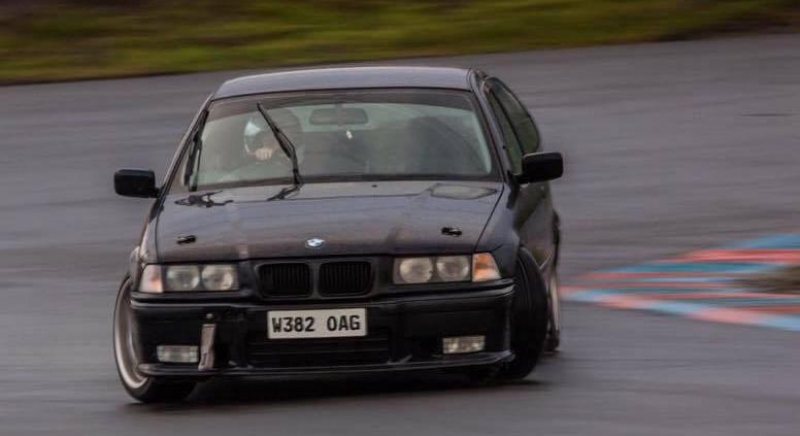 "Formula Woman is one of the few initiatives where women of any age can enter as beginners to racing. It's only £100 to enter, but the people who secure sponsorship are best placed with more preparation for the assessments."

The selection process is tough. The online assessment, which Isla plans to submit tomorrow (Monday) is just the gateway to a full assessment day, scheduled for 19 September in Anglesey, North Wales, which includes testing for fitness, track skills and media presence.

If Isla is successful after five different skill assessments, she could progress to the final 16 in a round described as a 'shoot-out' with unannounced tests to narrow the shortlist down to the final six.

Isla said: "They will be filming the whole of this process and you also get brownie points for your media coverage, which is why I have already created a video (https://www.facebook.com/islamackenzieracing/videos/781066185929907 ) showing where I come from."

The prize after all this tension is a training programme through March and April 2022, which includes driver-coaching and a fully-sponsored seat in a Maclaren GT4 car.

She would then be on the grid in a 3.8 litre twin turbo V8 race car competing in the GT Cup championship at circuits all around the UK.

Isla said: "That would be my dream come true. Literally what I have always dreamed of."

Pictures show Isla racing at Driftland track near Kirkcaldy (Beasy Media) and on the beach at Tolsta with her dogs, Breagha and Balach (Isla Mackenzie Racing).