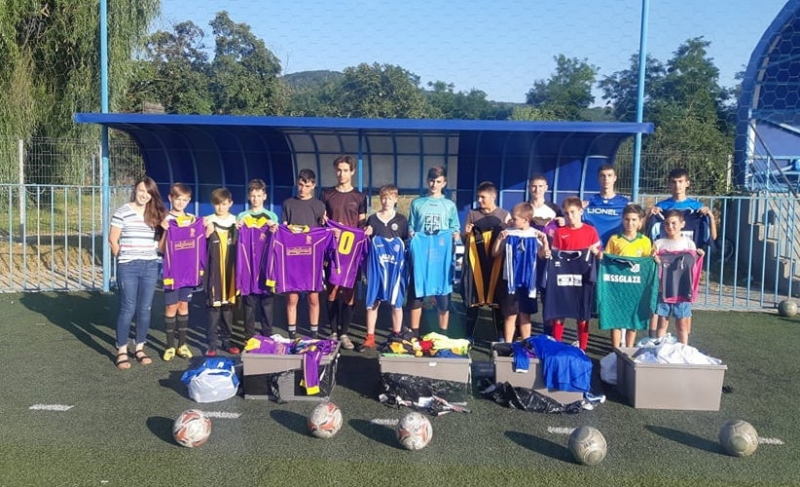 While Scotland and Moldova may be opposing teams in the group stages of the FIFA World Cup qualifiers, plenty of Moldovan amateur teams feel very kindly indeed towards the Western Isles of Scotland.

That’s because a new shipment of team strips is being distributed among squads in the Nisporeni area of Moldova, all of them generously donated by island clubs and schools.

The Western Isles' unofficial ambassador to Moldova, Charlie Nicolson, has known the country well for many years. He is also a keen football fan and understands the importance of the sport to the mental and physical wellbeing of young and old. 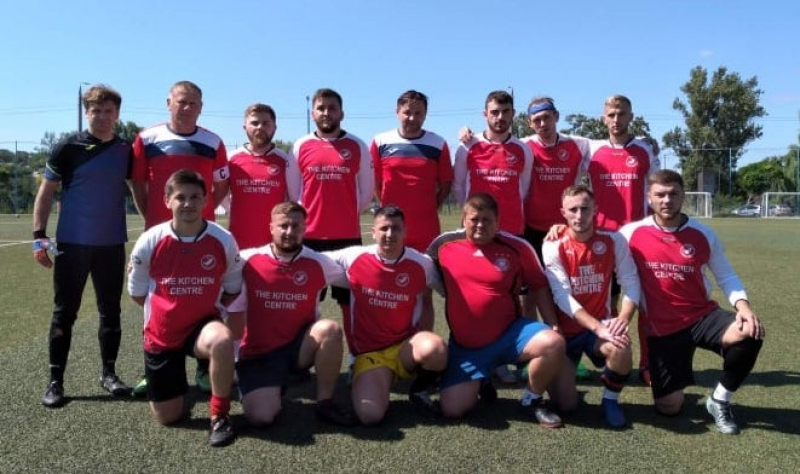 After despatching the latest delivery of team strips, he said today (Monday 13 September): “They are really very good in Moldova at promoting football as a way of keeping their wellbeing. ARF Nisporeni (the local football association) tries to promote competition in younger age-groups, and among the over-40s too, keeping people fit and getting them together.

“We have provided team strips to them before. We also hand on bibs and hi-vis vests, which they can use for training and for match officials. These items are in good condition and the teams are so happy to receive them.

“As a poor nation, they don’t have the same opportunity to get local sponsors to buy new strip for them – you won’t see a butcher or a haulage company named on their shirts, because these small businesses just don’t have the money to put behind a team.”

As a result, a Moldovan team is now likely to be wearing the name of Woody’s, the Kitchen Centre or Nessglaze. Charlie said: “I can remember seeing an under-14s team playing when I was there once, and they were all wearing Carloway shirts, which made me smile.”

The latest batch of shirts were packaged up and dispatched thanks to donations from Stornoway United FC, Back FC and development squad, Lochs FC, Ness FC, Westside FC, Ross County FC, Laxdale, Lionel and Stornoway Primary schools. The family of Katherine Maciver in Vatisker and Western Isles Hospital laundry also helped out by packing and washing all the donated strips, which Charlie then sent off to ARF Nisporeni for distribution.

A spokesperson for ARF Nisporeni said: “We give thanks to Mr. Charlie Nicolson, our good friend from Scotland, who donated several sets of football equipment to ARF Nisporeni for the development and popularisation of football in the district.”

The pictures show the latest batch of team strips collected together in Stornoway and being unpacked by players after arrival in Moldova, and Moldovan amateur teams wearing strips previously donated from Point FC and Lionel School (ARF Nisporeni). 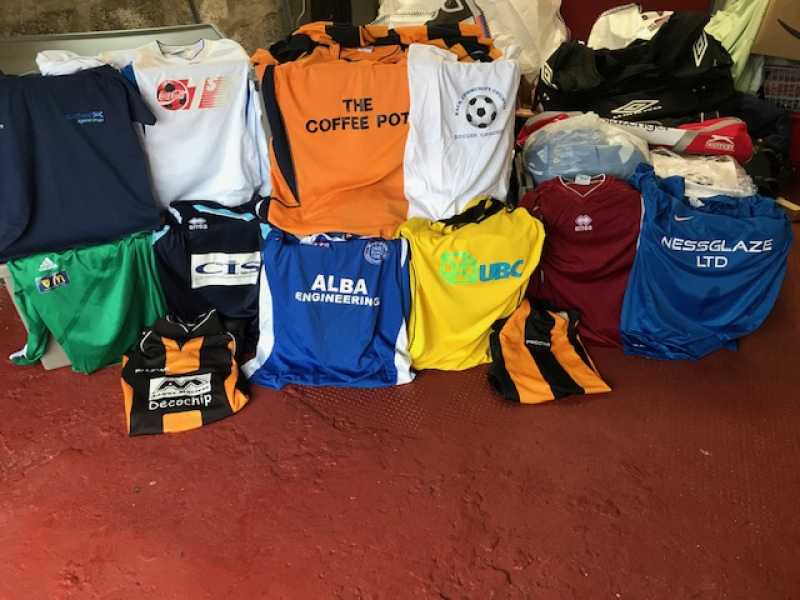 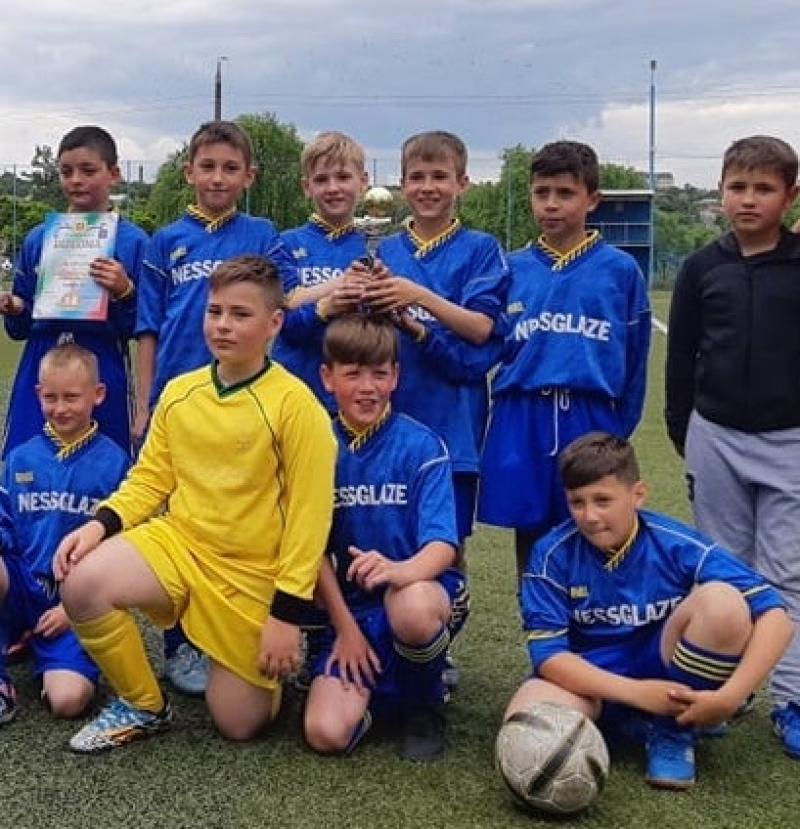