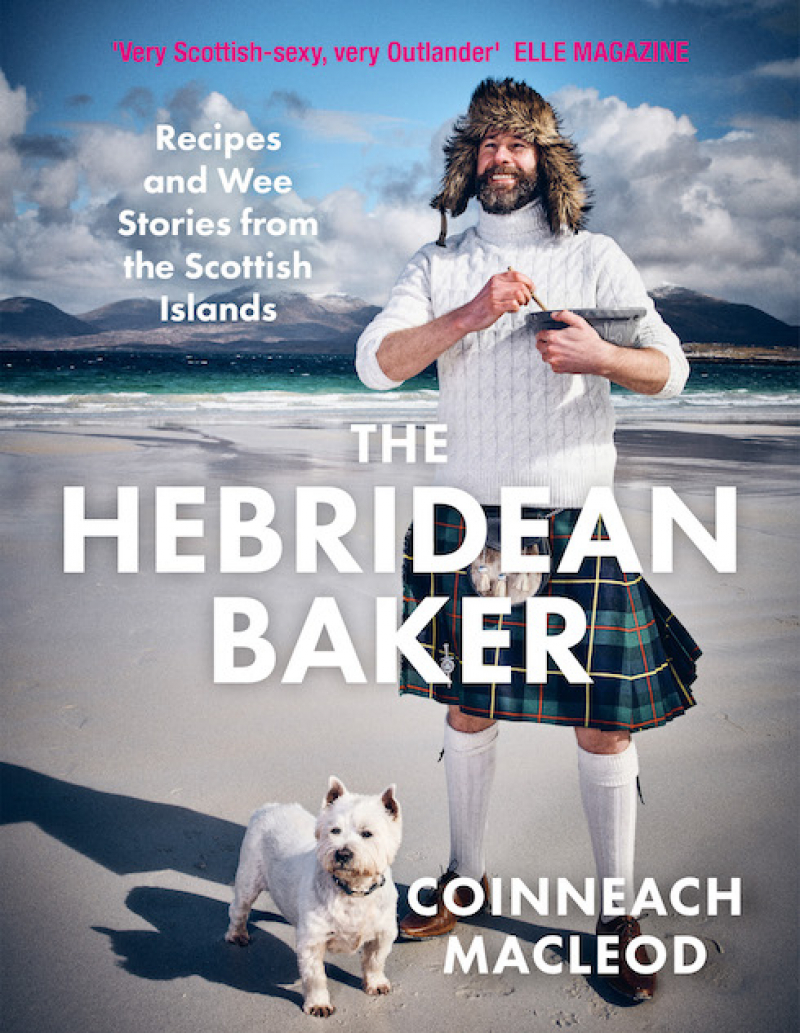 Journalist Roz Macaskill interviews Coinneach MacLeod on the eve of his book launch on Thursday September 16, and his official launch events in Stornoway and Tarbert.

When Coinneach MacLeod, AKA TikTok’s Hebridean Baker, answers my phone call he is, he informs me, in the middle of the arm-aching job of signing his brand-new cookbook.  In softly-Leodhasach tones, he reveals that the signed books will also feature a stamped paw-print from his lovable TikTok sidekick, Seoras the Westie.  Coinneach jokes that 10% of his impressive TikTok following is there for his recipes, with the other 90% watching for 13-year-old Seoras! 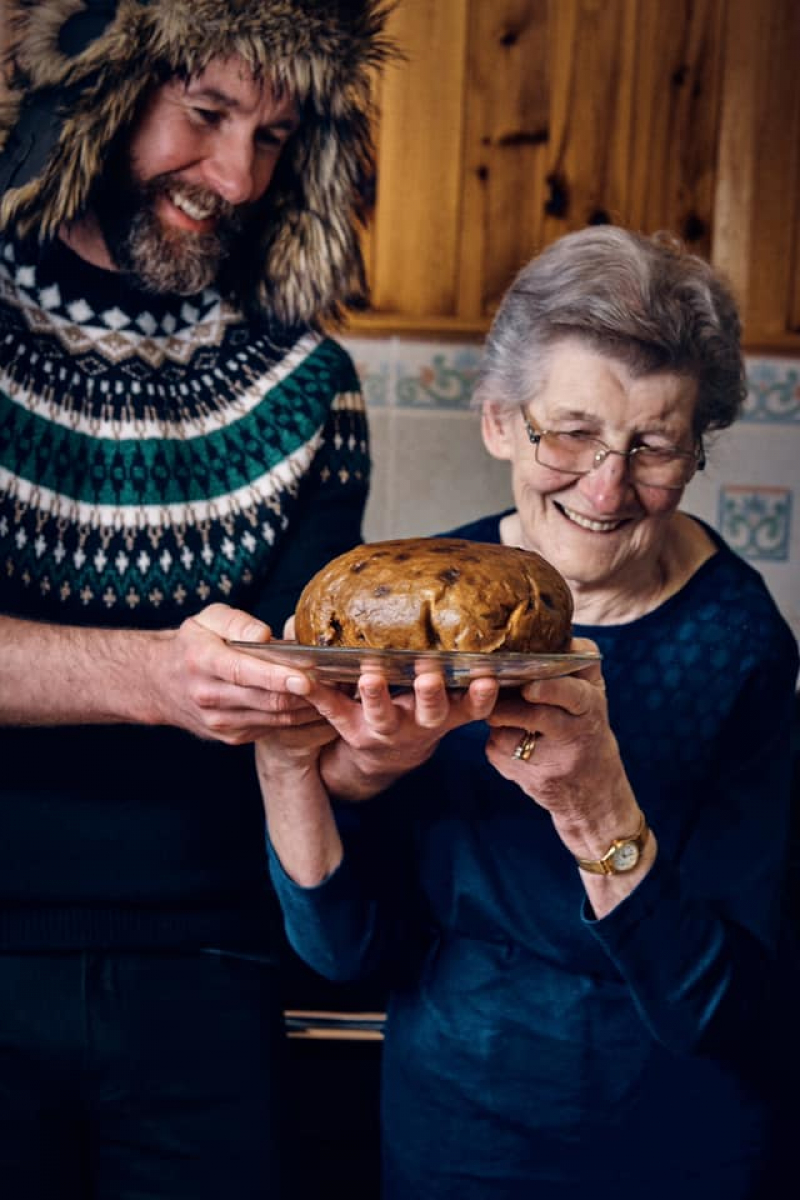 Entitled The Hebridean Baker: Recipes and Wee Stories from the Scottish Islands, the book will launch on 16 September and is a celebration of all things Hebridean, including the food, the characters and the scenery.  But it may never have come about if it hadn’t been for Coinneach’s decision to share his recipes and culture with the TikTok community.

Flashback to the initial lockdown in 2020 and Coinneach was exploring TikTok and beginning to follow various talented bakers.  “I thought: ‘Maybe I could do that!’” he explains.  His current following of 221.9k is proof that he could, indeed, do that!

Part of Coinneach’s appeal is a focus on multiple aspects of Hebridean life and culture, shared through the conduit of delicious food.  “I was born and raised in South Lochs and even when I was away, it’s always been a big part of me as a person,” says Coinneach, speaking of his island home. 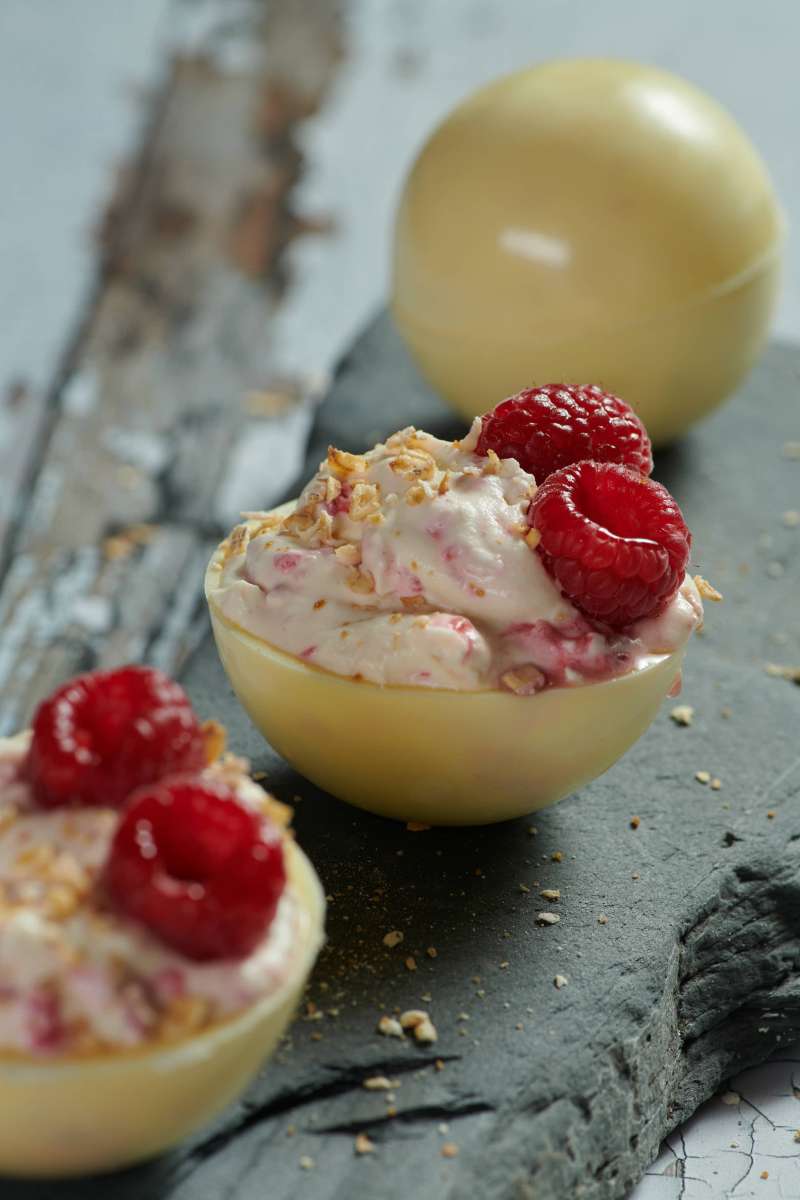 “The best part about all this is promoting the islands and giving people an impression of the characters, landscapes and storylines.  It resonates with people in every part of the world.”  Coinneach’s passion for Hebridean culture is reflected in the book, which features 75 mouth-watering recipes, accompanied by photographs and stories.

Coinneach specialises in sharing easy-to-make, traditional recipes with an exciting twist.  One of his favourites was inspired by his 93-year-old aunt and her delicious clootie dumpling.  Coinneach says: “I was very lucky coming from the islands where it wasn’t easy to pop to the shops.  Homemade meals were part of our lives and I was very lucky to have my mum and auntie's baking.”  Coinneach’s book will also feature recipes for Scottish Shortbread, Cranachan Chocolate Bombs, Heilan’ Coo Cupcakes and Jura Whisky Truffles.

The launch of the book will be celebrated with a tour which will take Coinneach back home to the islands before heading around Scotland.  “I can’t wait!  It’s like a dream come true,” enthuses Coinneach.

The Hebridean Baker – traditional recipes with a generous portion of enthusiasm and a wholesome helping of tales from island life.  Add one West Highland Terrier for added enjoyment.  Serves 221.9k or anyone with an appetite for all things Hebridean.  Can be sampled at: 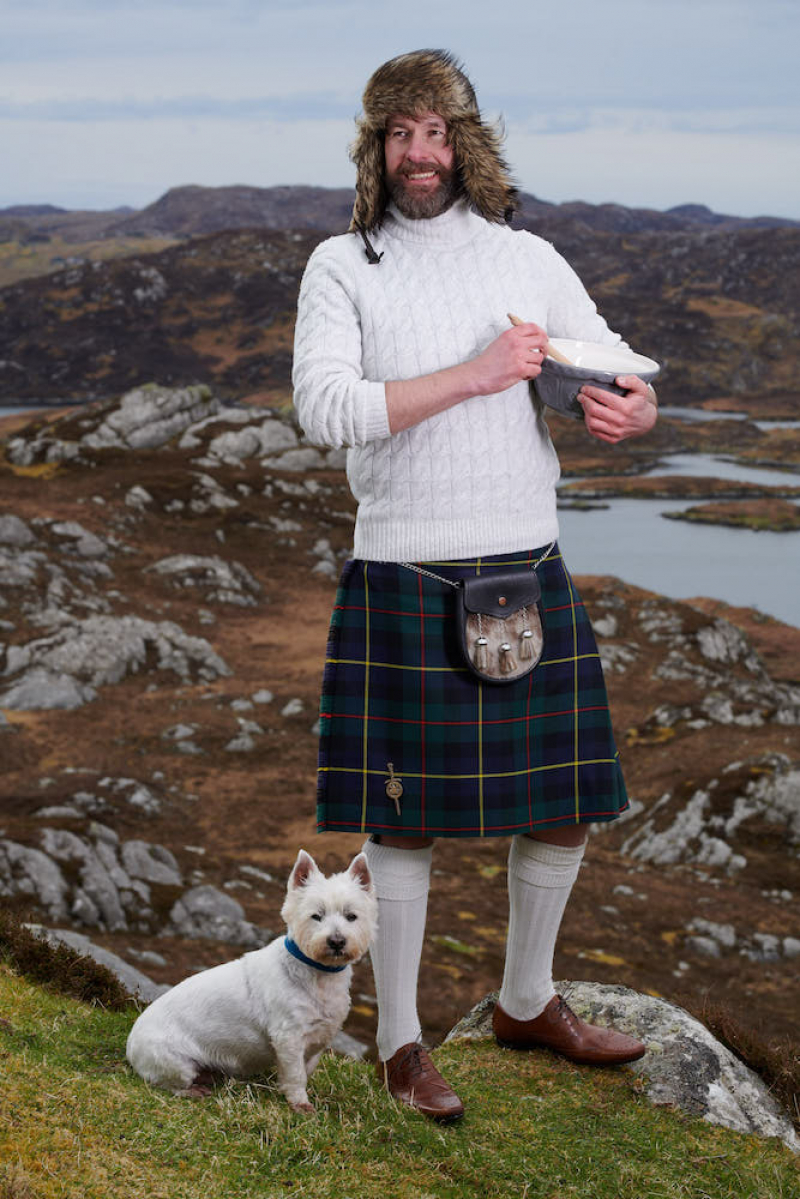