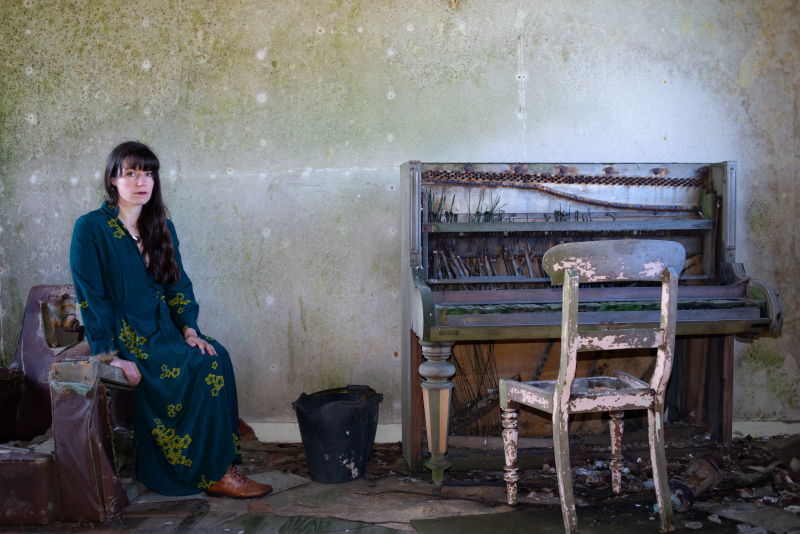 Faclan: the Hebridean Book Festival is to welcome live audiences back to An Lanntair arts centre from Wednesday 27 October to Saturday 30 October, with the theme of ‘Islands: Worlds in Isolation’. Tickets are on sale from today.

Inspired by lockdown, this year’s Faclan is a four-day journey through remote, uninhabited, isolated or abandoned places across the world, and the stories of the people who live there.

As audiences tentatively return to live venues, this year’s festival includes several special, low-priced Faclan Fringe events, including Spàrr | Rivet, an evening of film and storytelling on the festival’s opening night for just £4 (£3 concessions) and Hinterland and Heartland, a whole Saturday morning of events exploring Gaelic language and culture for £10 (£8 concessions) including a breakfast role and a coffee. 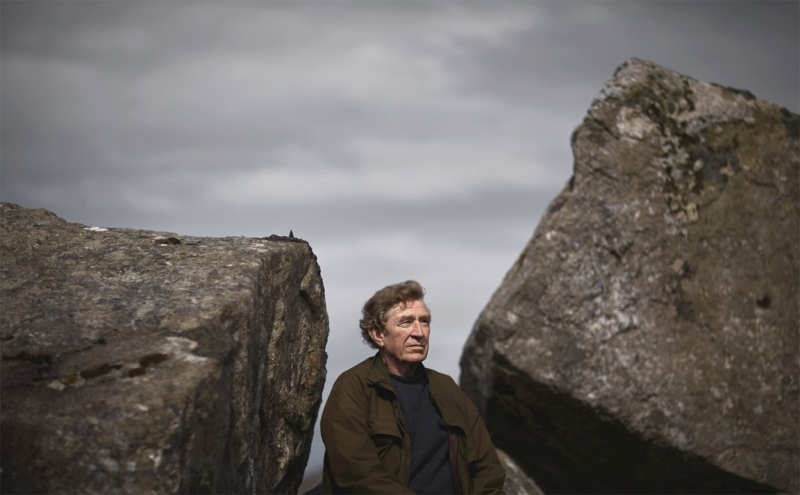 Festival director Roddy Murray said: “The words isolation and insular have the same Latin root: insula[ris] meaning ‘of or pertaining to an island.’ Both though, can have negative or pejorative associations. Insular being usually a synonym for withdrawn or introverted, while isolation tends to denote loneliness, incarceration or, topically, quarantine. The term 'self-isolating' is now in common use. In this year’s Faclan programme though, we go well beyond that. We will ‘dwell’ on islands as destinations, anchor points, oases of nature, sanctuaries. On islands inland, portable islands, the romance and mystery of islands, and the beacons that guide and warn us as we navigate our way through fog and the night in these murky times.”

This year’s festival will include, for the third year, a Faclan Fringe, supported by Outer Hebrides LEADER. Faclan Fringe opens on Wednesday 27 October with Spàrr | Rivet, a special storytelling and film event drawing on traditions from the Isle of Lewis and Govan, with Ian Stephen, and Laura Cameron-Lewis, plus music by Mike Vass and illustrations by Christine Morrison. The fringe programme will continue with a Sgoil Àiridh: Moor Tour with Mairi Gillies and Tom Maciver. a guided, creative walk to a cluster of abandoned shielings on the Ness moor with stories about who used them and why. The Fringe programme will also include a Faclan Scratch Night, with works in progress inspired by the festival’s theme from Lewis-based artists.

On Saturday, Faclan Fringe presents Hinterland and Heartland / Fearann is Fonn, a journey  into Gaelic culture across three events: Air an Àiridh: Shielings: Islands on the Moor, exploring moorland history, and the archaeology, tradition and folklore of the shieling;  Ruairidh MacThòmais: Derick Thomson Centenary, readings from Derick Thomson’s work in his Centenary year, with Anne Frater; and Dùileach: Elemental with acclaimed poet and musicianMarcas Mac an Tuairneir.

Finally, this year’s Faclan programme also includes two exhibitions: Confluence: Spirit of North is an artist-led exchange project connecting four artists in Scotland (Gillian Macfarlane, Su Grierson, Inge Panneels, Kyra Clegg ) with four in Japan, and addressing the idea that ‘North’ is always conditional, a direction rather than a location, and that our ideas about it can be fundamental to how we see and relate to our own life and culture. Tides, by William Arnold, showing in An Lanntair’s café bar, is an ongoing project that relates to the housing crisis, particularly as it pertains to rural coastal areas. Arnold’s images comprise one-and-a-half hour exposures of beaches in Cornwall in high summer produced using a large format plate.

Faclan is a flagship cultural event at An Lanntair on the Isle of Lewis, and its dramatic location has drawn audiences and top-level authors from all over the UK, including Richard Dawkins, Jon Ronson, Jackie Kay and Madeleine Bunting.