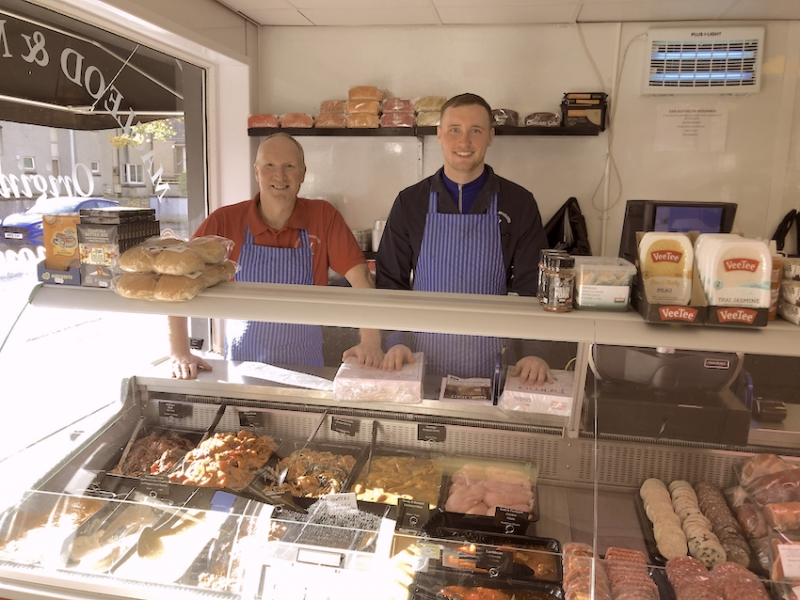 Described as the Oscars for the food and drink industry, the Great Taste Awards are organised by the Guild of Fine Food and are the world’s largest, longest-standing and most respected food accreditation scheme for artisan and speciality food producers.

A spokesperson for Macleod & Macleod said: “This is a massive achievement for us as a business. So much work goes on behind the scenes every day to produce such a prestige product and we thank all the staff for playing their part in doing that.

“It’s been very hard to keep a secret as it’s such exciting news for us, so finally we can share the good news with everyone else.”

One judge said: “Pleasant-looking slices of black pudding with a deliciously soft, creamy, melt-in-the-mouth texture. The balance of oats to blood was well judged. There was a lovely depth to the spicy aroma. The flavours were well balanced and lingered beautifully.”

Having achieved three stars, the product is now entered into the Golden Fork award to decide the best overall product in Scotland for 2021, with that result to be announced in October.

Meanwhile Charlie Barley’s butchers add this year’s taste of success to their long-running history, having won 16 Great Taste Awards since 2000, nine of those for the ever-popular Stornoway Black Pudding.

Judges described their marag as: “a great looking black pudding with a wonderful savoury aroma. This is classic - wonderful oatmeal, fabulous flavour and spot on with the seasoning....a very well-made product where all the different ingredient are working in harmony and coming together to produce a divine black pudding.”

A total of five awards are heading for the Western Isles, with North Uist distillery also seeing stars on their Downpour Gin and Downpour Sloe and Bramble Cask-aged Gin, and Flavour of Harris pinning a star on their 47% Belgian ruby chocolate diamond filled with passionfruit and a hint of chilli.

The pictures show Kenny and James Macleod at Macleod & Macleod butchers, and the Barley girls Ria, Shona and Rhona at Charlie Barleys butchers. 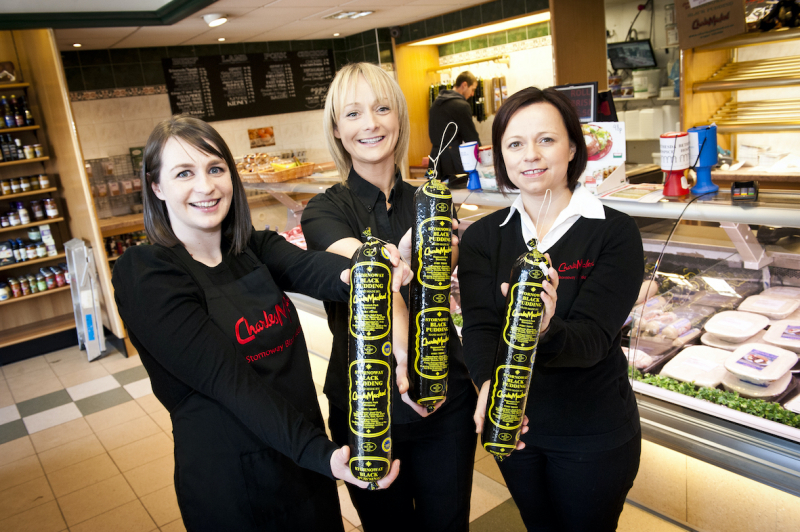