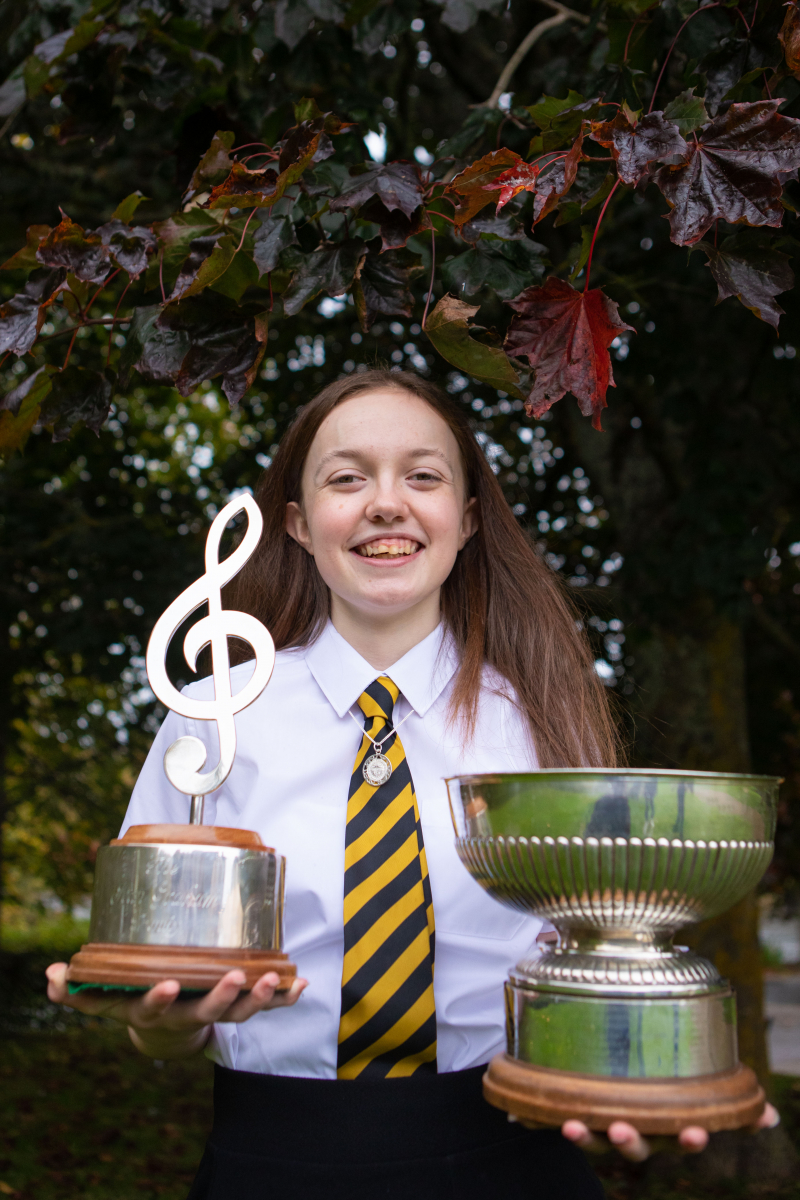 The opening days of the Royal National Mòd in Inverness saw musical excellence from the islands highlighted – and success for Lewis competitors in the early competitions.

The opening event on Saturday evening (9 October) was an energetic showcase of the riches Gaelic culture has to offer, with Lewis piper James Duncan Mackenzie sharing the stage with Duncan Chisholm, Mairearad Green and others at the Our Language, Our Music concert at the Empire Theatre, Eden Court.

On the first day of competitions, youngsters from Lewis came out on top as 15-year-old Naomi Graham, an S4 pupil at The Nicolson Institute, won the James C McPhee Memorial Medal for her solo singing, as well as the Jean Graham Memorial Trophy for the highest marks in music and the Alexander Hamilton trophy for the highest marks in Gaelic. Her schoolmate Aimee Macleod came second in the same competition.

Naomi said: "I've taken part in the Mòd for as long as I can remember. I started when I was in Primary 1 so I've been doing it since I was tiny. It's very exciting to win – I'm ecstatic and my mum is very proud."

Later yesterday afternoon Kirsty Nicolson, a 17-year-old S6 pupil at The Nicolson Institute, won the Provost of Falkirk Medal for traditional solo singing, together with the Mòd gold medal and the Falkirk Council prize.

Kirsty, who is tutored by Stornoway gold medallist Annie Macleod, said: "It feels really good to win. The preparation was pretty tough going up until the last minute, I was singing in the toilets before going on."

James Graham, chief executive officer of An Comunn Gàidhealach, said: "Young Gaelic speakers hold an incredibly significant role in the future of our community, and today shines a light on their abilities and achievements, with a range of events to support, encourage and champion them.

“We have already had an action-packed few days so far and there are a whole host of wonderful events yet to come this week that we look forward to welcoming audiences to."

The Royal National Mòd runs until 16 October 2021.  You can follow events and competitions live via https://www.facebook.com/RoyalNationalMod and view the full programme and results at https://www.ancomunn.co.uk/. 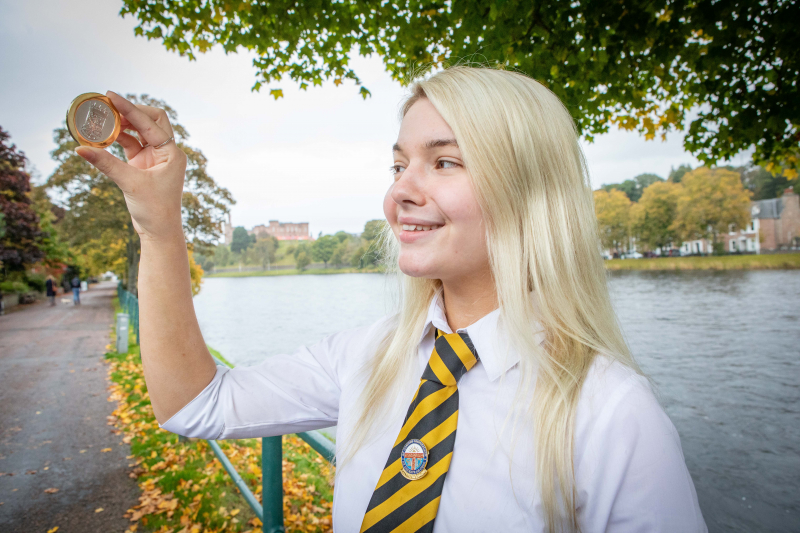 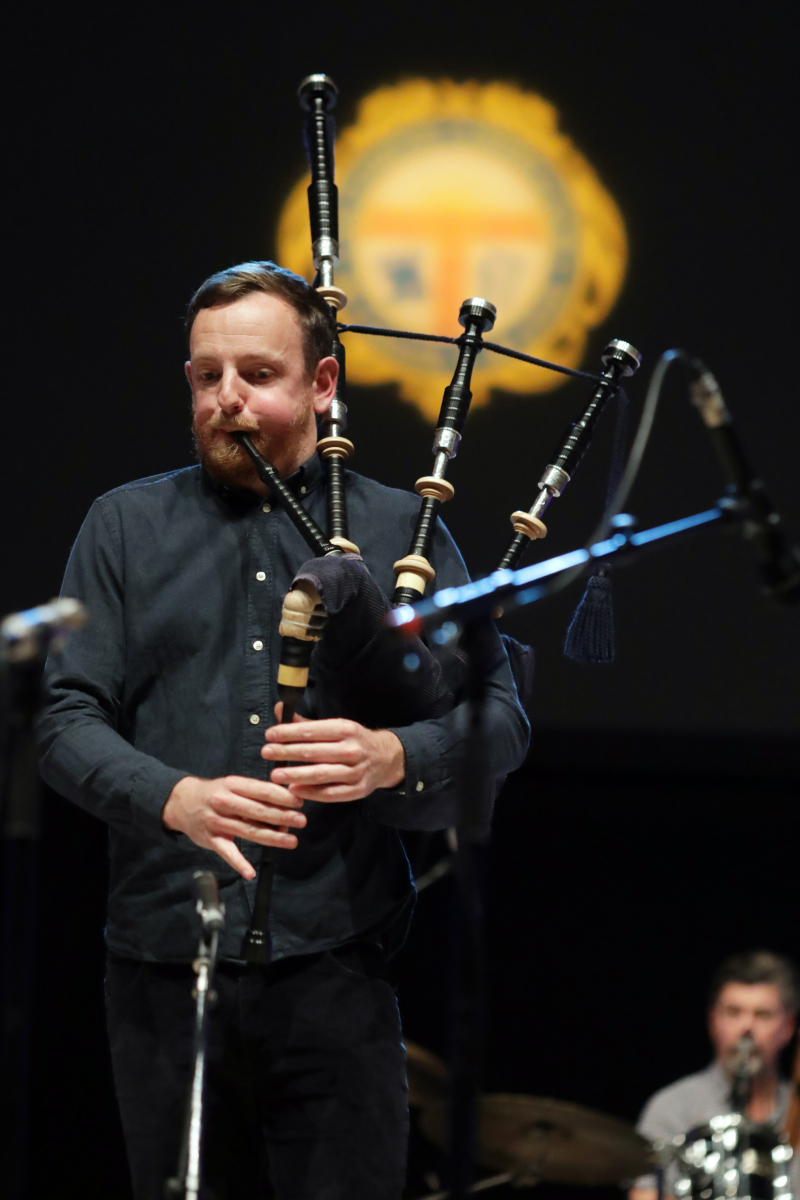