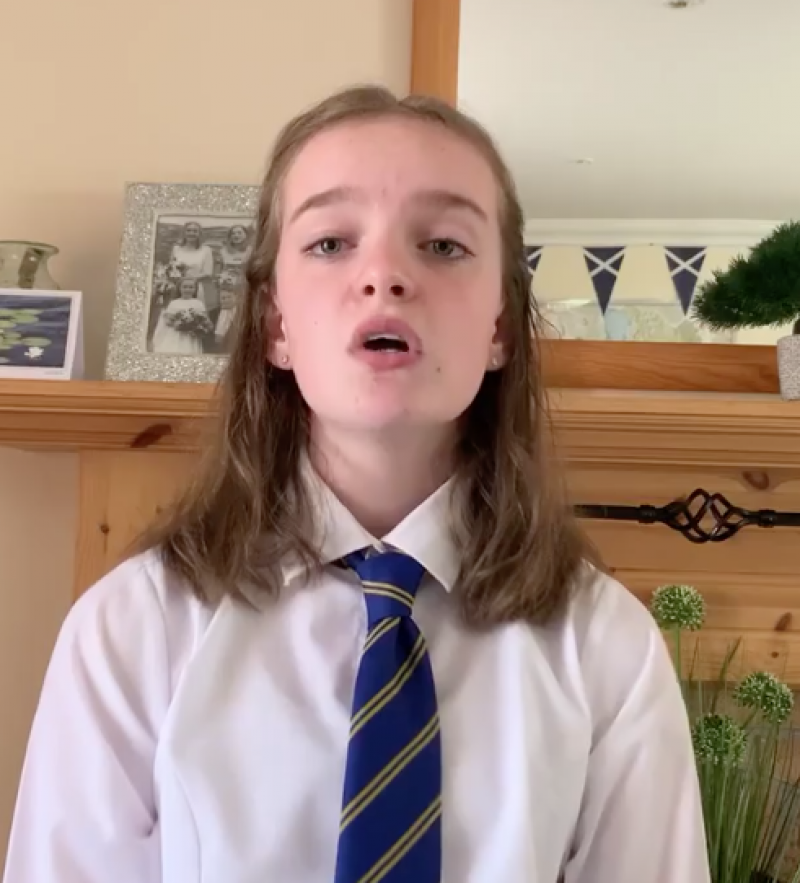 While much of the programme for the Royal National Mòd is taking place in Inverness, there is still an online element this year, which allows younger children (and some adults) to compete without travelling.

And while the arrangements certainly help reduce the Covid risks of the competition, they also help younger children to feel much more relaxed while competing.

Yesterday (Monday 11 October) children between the ages of five and 18 participated in online competition, with disciplines including solo singing for learners and fluent speakers of Gaelic, choral, duet and folk singing, drama, storytelling and poetry.

Among those to do well in their local environment were Lilia from Sgoil a’Bhac and Lois from Sgoil Sir E Scott, who were placed first and second in solo singing for fluent speakers aged 9-10. Placed second in the 11-12 age group was fluent solo singer Sorcha from Sgoil Bhàgh a Chaisteil.

There was double success for the Western Isles among 5-8 year-old storytellers, with Annie from Leverburgh judged in first place and Kian from Castlebay second.

Pupils from Back did well in poetry classes, with Sgoil a’ Bhac 7-8 year-olds Magnus and Elise taking first and second in their class, and Back’s Finlay coming second to Stornoway Primary School’s first-placed Eva among 9-10-year-old poetry recitations.

Finlay also did well with his march, Strathspey and reel on the accordion, coming second in his class. Castlebay school’s Seonaidh was placed second in the under-13 fiddle class. Other instrumentalists doing well were Coinneach from Back on the chanter, Dòmhnall Eachann from Castlebay on the bagpipes and Mairi Anna from Harris on advanced clàrsach.

There were some online adult competitions on Monday, allowing Stornoway’s Margaret Aksu to win a first place in learner solo-singing and Maggie Smith of Lochs a first place in story-telling. 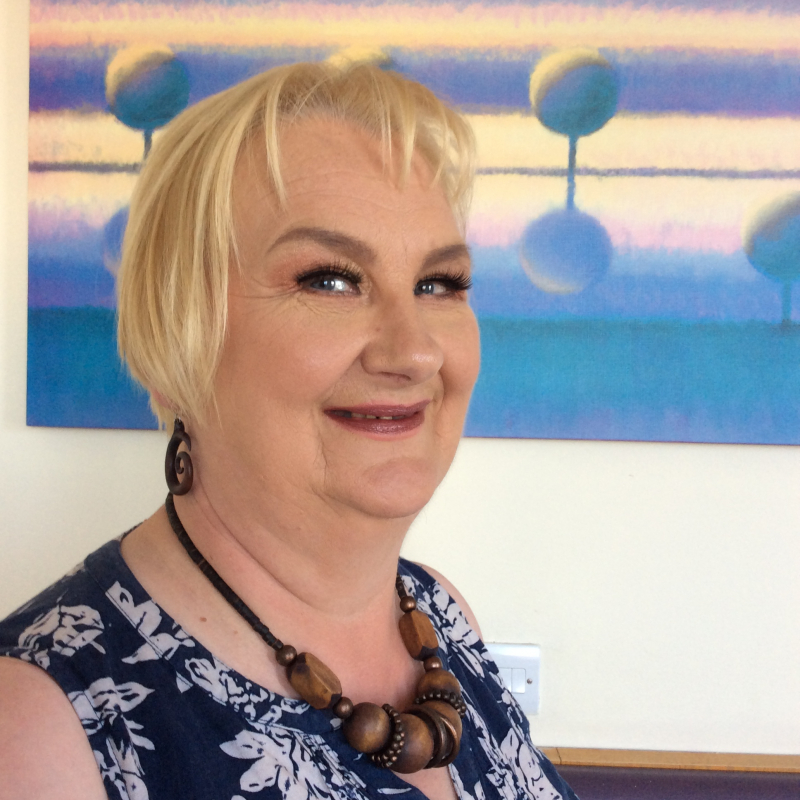