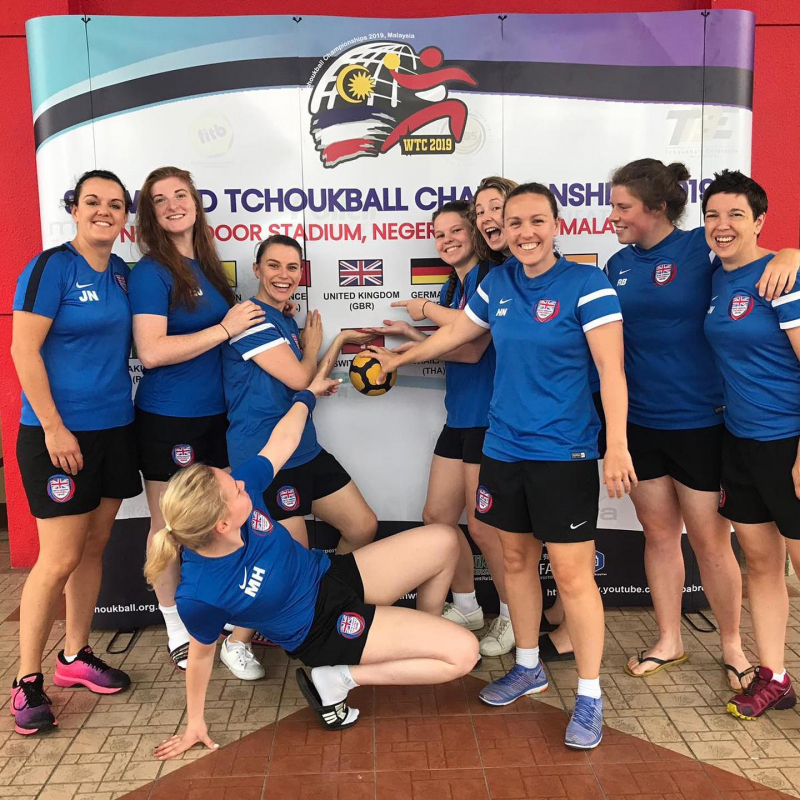 A full and active week of sports opportunities is planned to help Lewis women participate in the fifth annual Scottish Women and Girls in Sport Week, from Monday 25 October.

Using the hashtag #shecanshewill, the Scottish Government-backed campaign is aimed at shining a light on the ways in which women and girls participate in sport and physical activity, and how this benefits their physical, mental and social health and wellbeing.

The sports development team at Comhairle nan Eilean Siar have planned a double strand of activity, with a programme for girls in schools sponsored by TechMobile, running alongside a week of activities for women.

This includes introductory sessions to sports in the evenings, planned to encourage continued participation through existing or new women-only groups.

Sports development officer Steven Munro said: “It’s a programme to encourage women to take part in sport, with all the activities linking in to opportunities for continued participation.

“Some women are keen to have a try but feel under pressure to perform in mixed sessions. Women-only sessions may give people who don’t take part the chance to have a try.”

An evening programme of taster sessions is sponsored by the Hidden Beauty salon on Seaforth Road, with prizes for participants on each night of activity.

They begin with a women-only introduction to running on Monday 25 October, from 7-8pm, in conjunction with Stornoway Running and Athletics Club, who already have a Monday evening beginners’ running group.

On the Tuesday there’s an introduction to badminton between 6.30 and 8pm, to see if there’s demand for a women-only badminton night and, on Wednesday, women are encouraged to come and try netball at Lewis Sports Centre with the existing netball club.

On Thursday there’s a chance to try the new sport of Tchoukball at Lewis Sports Centre and on Friday the driving range at Back Football and Recreation Club has been set aside to give women a 30-minute session trying golf, with the help of existing players.

Steven said: “We want to celebrate women and girls in sport through increasing visibility and role models, in particular recognising how women and girls have remained physically active during the Covid-19 pandemic.” 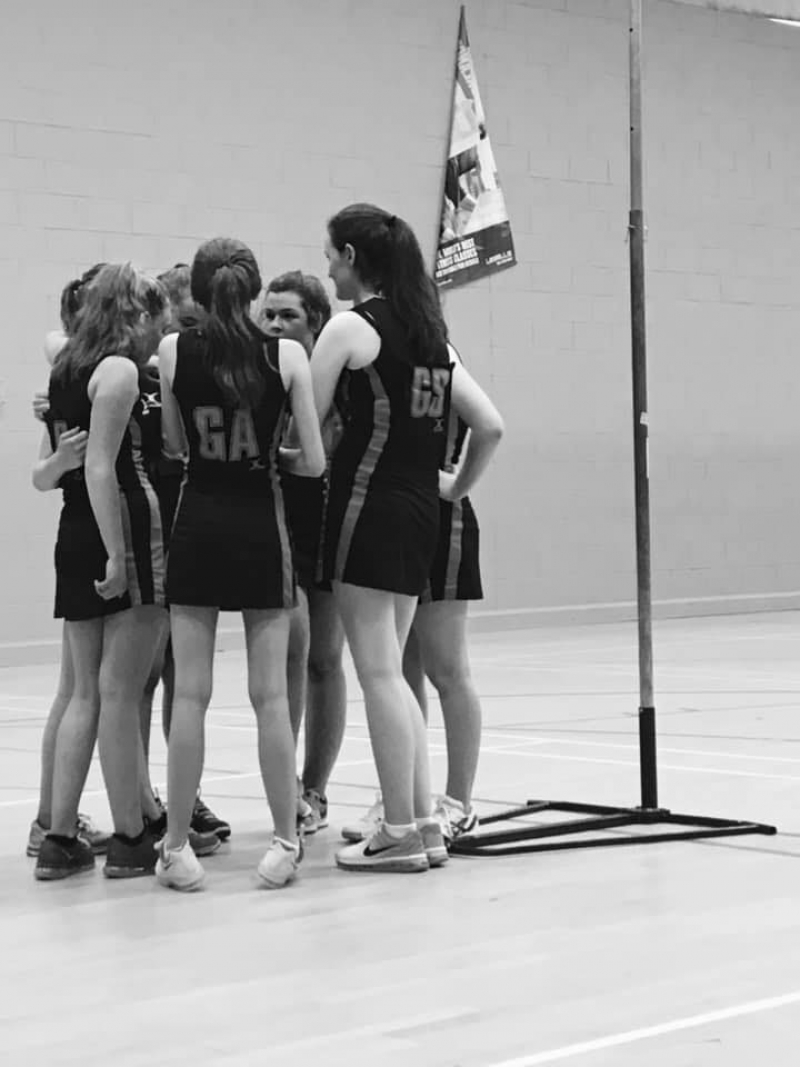