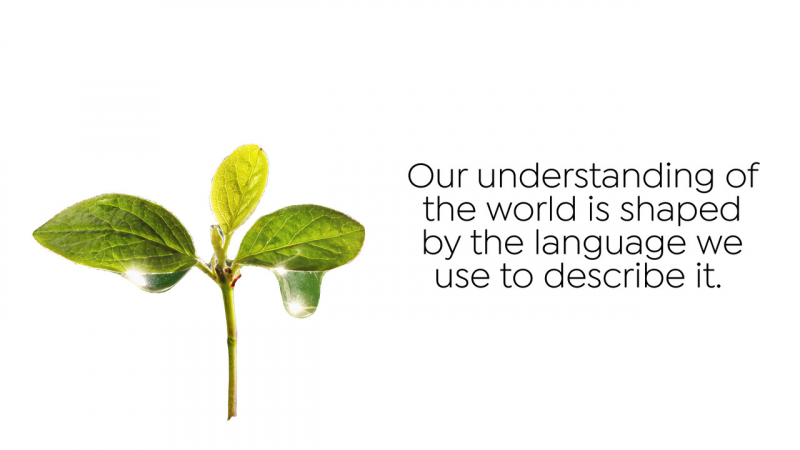 Islanders will be making an impact at COP26, as the battle to save the world’s environment takes centre stage in Glasgow from this Sunday (31 October).

COP26, the 26th United Nations Climate Change conference, is widely being seen as a pivotal point in world history, with issues of climate change and environmental protection reaching the point of no return.

Artists from the Western Isles are contributing ancient wisdom to the cultural strand of the summit, with artist Malcolm Maclean and film-maker Ged Yeates of Uig commissioned to make a short film for the Living Language Land project.

This online artwork was commissioned by the British Council and features contributions from around the world including Lakota flute music, rain dance from Namibia and an artwork depicting lost names for the lapwing in the Welsh language.

The Western Isles contribution is a short film by Malcolm Maclean and Ged Yeates, which can be seen in full at https://living-language-land.org/words/aibidil/. It explores the Gaelic alphabet – aibidil – where each letter is based on a tree.

The artists said: “Our understanding of the world is shaped by the language we use to describe it. Gaelic is one of the oldest languages spoken in Europe today, and is more than a thousand years older than English. It originated in central Europe and is still spoken in Scotland and Ireland.

“Aibidil is the Gaelic word for alphabet. Our aibidil derives from ancient Ogham runic script whose tree-like strokes evolved into a tree alphabet. Each of the 18 letters of our aibidil corresponds to, and is represented by, a tree.”

The film explores the alphabet and its origins, looking at contemporary artistic responses to the aibidil and including music from Flora MacNeil, singing Craobh nan Ubhal (The Apple Tree).

The artists said: “This affinity between the word and the tree embeds a deep association between language, landscape and the natural world in the original roots of Gaelic.

“It gives an ecological substance to the alphabet – the foundation of all literacy – a language we can learn by looking at the landscape.”

Also making an appearance in Glasgow next week (Saturday 6 November) is Tolsta musician Willie Campbell, who is taking part in the Common Ground music festival which runs alongside the conference.

Common Ground is led by the idea that art and music have the ability to effect change from the ground up and Willie has been collaborating with Scottish/Indian artist Kapil Seshasayee from Glasgow for a performance called Dalmar.

Dalmar is a Gaelic word that means bold, forward or audacious, which sums up the way the two have worked together remotely to explore their themes.

Despite the fact that they won’t meet in person until Thursday 4 November, the pair have an EP coming out to accompany Saturday’s performance.

Willie said: "One of the benefits of modern recording is that you can collaborate from anywhere. Kapil and I have been exchanging voice memos and rough demos of songs and stitching ideas together that way.

“The EP is going to be recorded and mixed before we’ve even met each other and we're aiming for release on Friday 5 November, the day before we play Common Ground Fest at QMU.”

The University of the Highlands and Islands is contributing to debate during COP26 too, with experts from Scottish islands making presentations as part of the programme.

Mark Shiner, a curriculum leader for maritime studies at Orkney College UHI, has been invited to present on his work delivering the world's first government-recognised training course for crews of hydrogen powered vessels.

Professor Jane Downes, director of the university's archaeology institute, will also travel from Orkney to attend the event.

An expert on climate change and heritage, Professor Downes has been invited to present on the role of archaeology and heritage in addressing climate change. Her lectures over four evenings which will be live streamed online and can be booked free at www.gla.ac.uk/schools/humanities/events/archaeologyevents/dalrymplelectures.

Prof Downes will consider how island archaeology – from Rapa Nui in the Pacific to Orkney – contributes to our understanding of sustainability and living with climate change now and in the future.

Staff and students at UHI will also take part in a green week from Monday 1 to Friday 5 November. The event will include online sessions on environmental topics, a creative writing competition, an active travel challenge and video blog content from students.

Dr Su Bryan, acting dean of the faculty of science, health and engineering, said: "There are many staff and students across our partnership who care deeply about climate change and who are playing their part to find solutions.

“Our academics are contributing their expertise nationally, across the sciences, arts and humanities. We are advising on oceans, uplands, peatlands and wetlands.

"In the Highlands and Islands, we may sometimes feel far away from the decisions which affect the big issues in our lives.

“But, as COP26 brings world leaders to Scotland to make decisions that will affect our planet, we can remind ourselves of the many ways that our staff and students are using their influence to help shape our future in relation to climate change and the significance of our voice in the debate."

At Lews Castle College, there is:

The pictures show the opening image from the film Aibidil by Malcolm Maclean and Ged Yeates and the promotion for Willie Campbell’s concert in Glasgow on Saturday 6 November. 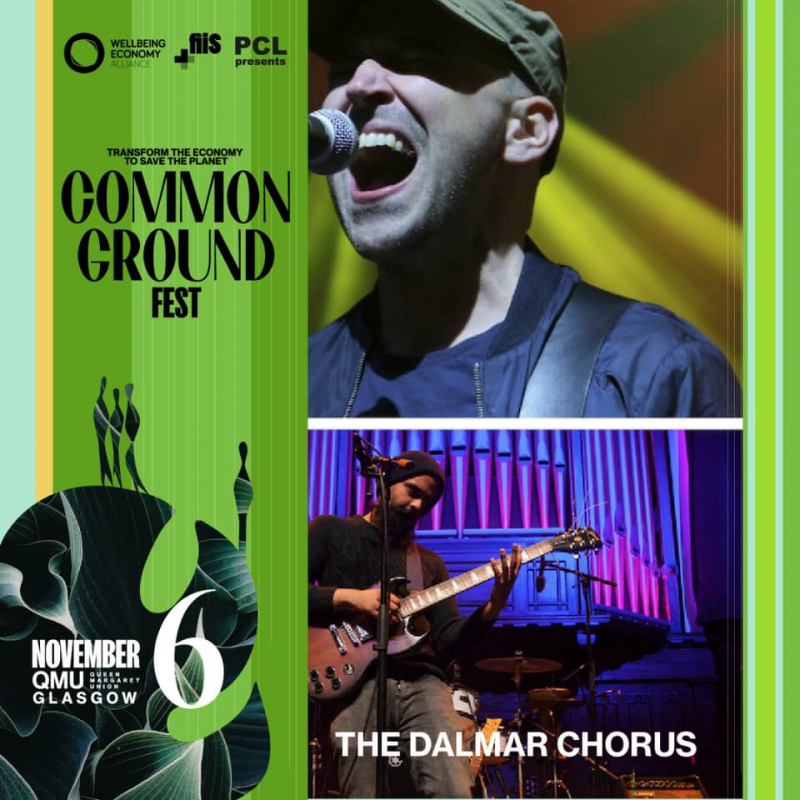