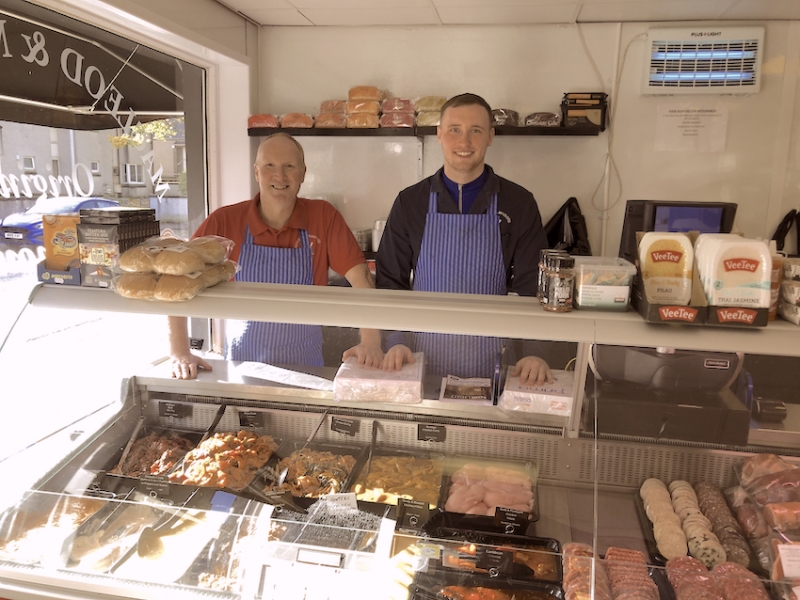 Stornoway butchers Macleod & Macleod have received recognition for the tremendous heritage of their business and products, at a national award ceremony celebrating food excellence.

The Golden Fork Awards for 2021, run by the Guild of Fine Foods, were held in Harrogate on Sunday 17 October, with black puddings made by the Stornoway butchers among the top three nominees for the Golden Fork for Scotland.

Business owner Kenneth Macleod said: “Unfortunately, we were unable to attend what would have been a great experience for us on a personal level and as a business.

“Sitting at home anxiously waiting for the results to come in, we found out we came second to J Lawrie and Sons for his Mallaig Smoked Kipper. They also went on to be the supreme champion, so a massive congratulations to them for a great achievement.”

But Macleod and Macleod still came out on top at the prestigious awards, as judges announced them as winners of the Nigel Barden Heritage Award for 'a product of great heritage, made by a family of fourth generation butchers, in a far-flung community.’

Making the announcement, the chair of the judges said: “The people of the islands of Lewis and Harris have kept this secret for over 80 years, too long.

“The winner of the 2021 heritage award, so good they named it twice, is for Macleod & Macleod Stornoway Black Pudding.

“Grandfather Kenneth Macleod would have been so proud of this moment. Unfortunately they couldn’t be here, so we’re going to make sure that they get it. It is quite a long way to Stornoway.”

Present-day business owner Kenneth Macleod, grandson of the original founder, said: “To say we were delighted would be an understatement. Thank you to everyone who supports us on a daily and weekly basis, both locally and afar. We always try to give every customer the best products we can.”

And the latest generation of the family business, 24-year-old James Macleod, said: “It’s great to be recognised and it has made the family quite proud.

“There’s still three generations of the business living and without my grandfather, Willie, there would be nothing here today. This is great recognition for the hard work put in by our team of 12 people.”

The heritage award is just the latest accolade for the Stornoway business, awarded an ‘exquisite’ three-star Great Taste Award for their black pudding in September, in the Guild of Fine Foods ‘Oscars’ for the food and drink industry.

Kenneth and James are the third and fourth generations of their family to have worked in the business, following in the footsteps of Kenneth's father Willie and grandfather Kenneth, who established the business in the late 1920's with brother-in-law Donald Macleod.

In recent times Macleod & Macleod have run their retail business from premises on Westview Terrace, with the old shop on Church Street acting as a manufactory, producing the celebrated marags and other local favourites.

But there’s more change on the horizon, as Macleod and Macleod plan a move into additional space on Westview Terrace in the former Ishga shop, right next door to their current shop.

The new shop will open for retail, while the current Westview Terrace shop becomes the factory. In a break with history, the Church Street shop is to close completely.

James said: “It was a hard thing to tell the old fellow that but, with changed shopping habits the shop has become too difficult for parking and access.

“Just now we are running up and down between two premises, whereas this will allow us to be making and packing our products right next door to the shop. It will be great to have the premises close together.” 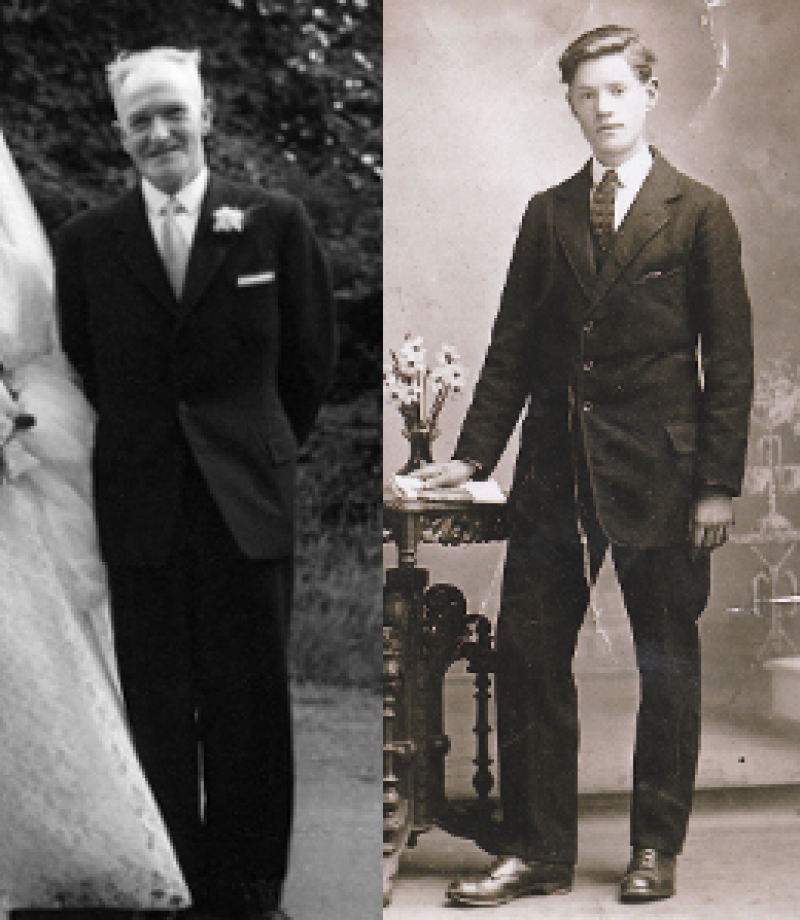 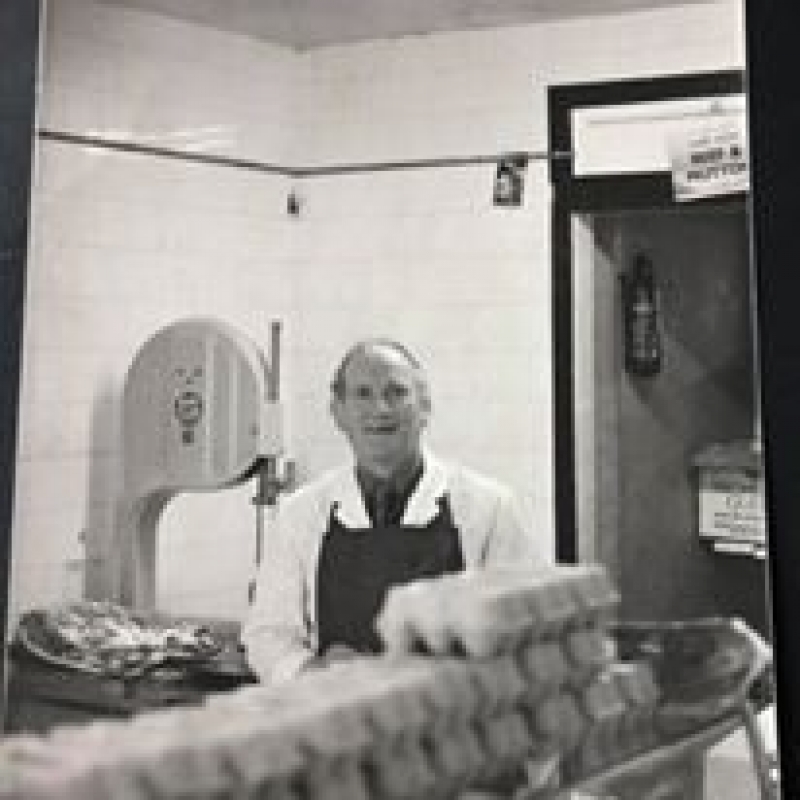 The pictures show four generations of Macleods – grandfather Kenneth and his brother-in-law Donald pictured in the early days of the business, Willie pictured at the counter during the heyday of the Church Street shop and James with Kenneth in the shop at Westview Terrace.