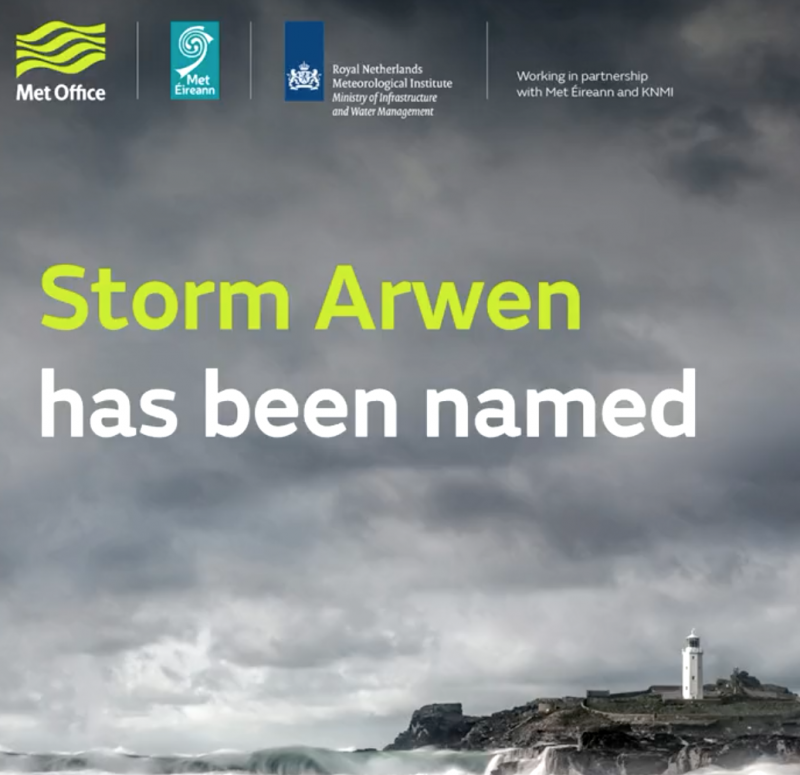 Storm gets a name as winds build

The Met Office this morning (Thursday 25 November) announced the already-forecast storm as the first to be named this winter.

Storm Arwen is set to bring gales and snow to northern Scotland, with the Western Isles likely to first feel the impacts tomorrow morning.

A revised Met Office warning of wind affecting the Western Isles was also issued at 9.39am today, bringing the start of the alert period forward to 9am tomorrow morning (Friday) and warning of the risk of injuries and danger to life from flying debris, large waves and beach material being thrown onto sea fronts, coastal roads and properties.

There’s also a warning of power cuts and the potential to affect other services, such as mobile phone coverage.

Arwen Undómiel is a fictional half-elvish queen created by J. R. R. Tolkien. She appears in the novel The Lord of the Rings. In Peter Jackson's film adaptation, Arwen is played by Liv Tyler. Arwen as a name, has a Celtic origin meaning 'berry, fruit' and is chiefly used in Welsh.

Scottish and Southern Electricity Networks (SSEN) yesterday reassured customers that they were ready to act on any storm damage to equipment or supply. Additional engineers are already in place in Lewis and Harris and teams are heading for Barra and Uist today, ready to be in place if needed.

A statement from SSEN said: “Scottish and Southern Electricity Networks Distribution has moved to yellow alert in preparation for a period of unsettled weather which could impact its electricity network in the north of Scotland.

“Storm Arwen is the first named storm of the year, bringing a period of severe gales from around midday on Friday in the Western Isles, North West Highlands, Caithness, Orkney and Shetland, with wind speeds of up to 70mph expected in coastal areas.

“The intensity of the weather system has the potential to result in a number of faults across SSEN’s network area. In response, SSEN has enacted its well-established resilience plans, increasing its standby resources of teams, engineers and equipment in anticipation of any potential damage.” 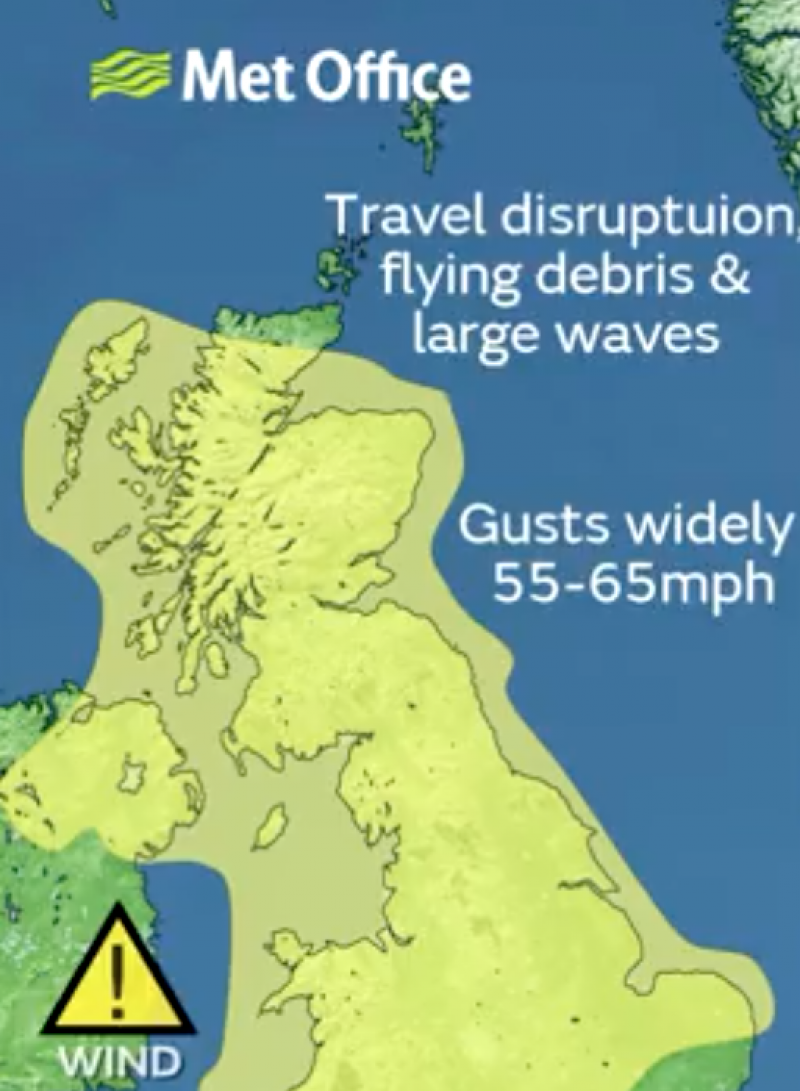 The full alert statement, including advice on what to do to prepare for the storm and for customers who need additional support, is available at http://news.ssen.co.uk/news/all-articles/2021/november/yellow-alert/

Mark Rough, director of customer operations at SSEN, said: “We’ve been monitoring the weather for a number of days now and we’d like to reassure our customers we’re well prepared for Storm Arwen's arrival this weekend.

“We’re moving teams of engineers to locations expected to experience the worst of the weather conditions, including the islands, to ensure we’re ready to respond as soon as it’s safe to do so.”

Ferry services are already affected, with additional services running today between Oban and Castlebay and between Oban and Lochboisdale. Tomorrow’s Minch crossings to and from Barra and South Uist are cancelled.

After morning cancellations today, one return passenger sailing between Stornoway and Ullapool is scheduled to run this afternoon, and tonight’s freight service is expected to go ahead, but all freight and passenger services on the route on Friday and Saturday are liable to disruption or cancellation at short notice, as are services between Skye, Tarbert and Lochmaddy.

Loganair say:
"In view of the forecast high winds for Friday 26th and Saturday 27th November across the UK and potential for travel disruption, we are offering customers the opportunity to adjust travel plans without charge.
You can choose to re-book on an alternative flight up to seven days from your original travel date. There will be no change fee or difference in fare payable - if there is a seat available on an earlier or later flight, you can transfer your booking to that flight without charge on a first-come, first-served basis.
The easiest way to change your flight is to access loganair.co.uk/managemybooking/ . If you cannot find a suitable alternative there, please call on 0344 800 2855 (Mon-Fri 8am-6pm, Sat 8am-2pm, Sun 10am-5pm), with your booking reference handy and we’ll do our best to help.
Please note if you are already checked-in, you will need to contact us by phone to change. Learn more https://bit.ly/3l7ddHK

Charts from the Met Office, and this morning’s image of the gathering storm over the cancelled ferry in Stornoway harbour is by Carol Ferguson. 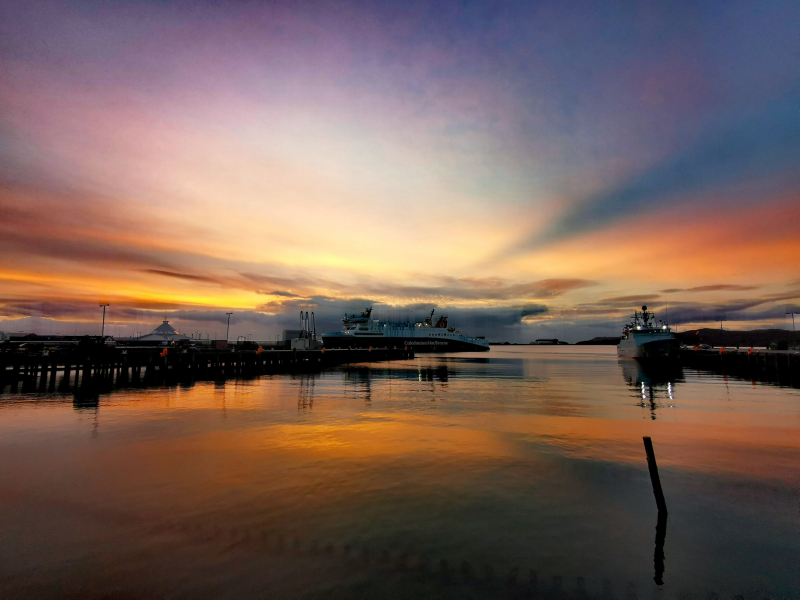