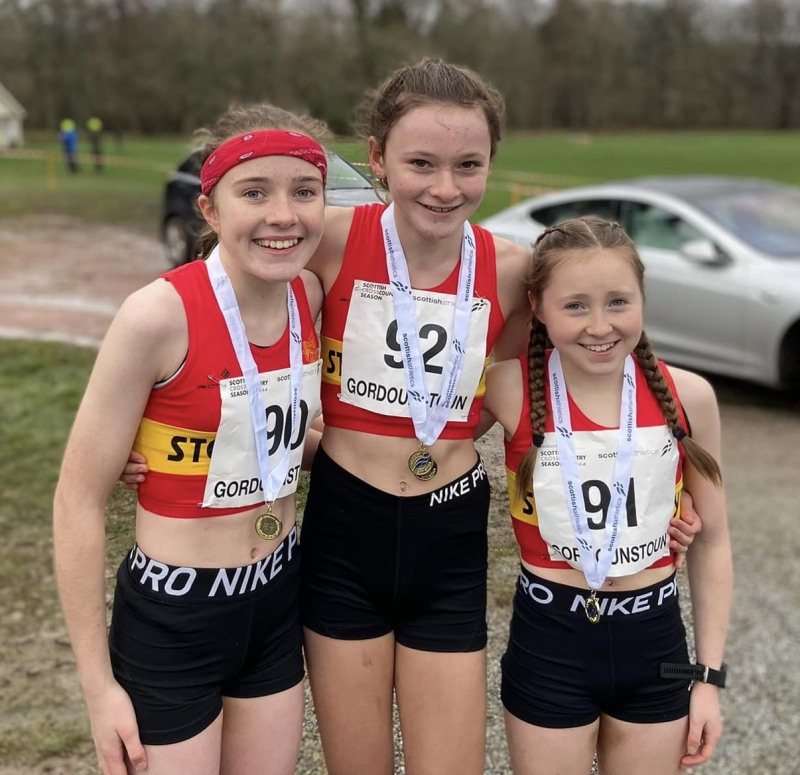 A posse of runners, coaches and supporters crossed the Minch to compete against teams from all over the north of Scotland on Saturday (4 December), bringing back what Stornoway Running and Athletics Club (SRAC) called ‘an array’ of gold, silver and bronze medals.

The event organisers for Scottish Athletics hailed the performance of the Stornoway group, saying: “Far travelled Stornoway RAC, with three gold, two silver and one bronze from six events, emerged as the top club in the young age groups.”

Five athletes picked up individual medals, including Abbie Stewart, who was crowned under-15 girls’ north of Scotland champion for her performance at 4k. Her run ensured a gold medal for her and for her team-mates Kyla McMurdo, who came 4th, and Emily Murray, 5th.

Murray Macdonald won silver in the U17 men’s 5.5k race, with North Uist’s Seonaidh Macinnes joining him on the podium to pick up a bronze medal. Team-mates Charlie Morrison (9th) and Lewis Maclean (18th) sealed the team gold award for Stornoway.

Bronze medals were awarded to Iain Matheson in the U15 age group, while both silver and bronze in the under-17s race came home to Stornoway – silver with Rachel Murray and bronze with Francesca Greenstock. Together with Ellen McMurdo in 5th place, that ensured the girls U17s a team gold, too.

Among the under-20 women runners, Stornoway’s Mae Macleod took silver.

Team gold was won by the U17 girls, team silver by the U13 girls Naomi Ferris, Rowan Reid and Marley Macdonald and U15 boys Iain Matheson, Jordan Nicolson and Finlay Macleod. A bronze team medal was captured by U13 boys Ruaraidh Smith, Samuel Maclennan and Ruaraidh Cowan.

Posting the news on their Facebook page on Sunday, a spokesperson for SRAC said: “XC is a team effort and our juniors challenged their team player mentality, as a junior team medal was picked up in every category possible.

“All this success is testament to the hard work put in by all the runners, parents, coaches and all involved in the club. Well done all and a massive thank you to Scottish Athletics.” 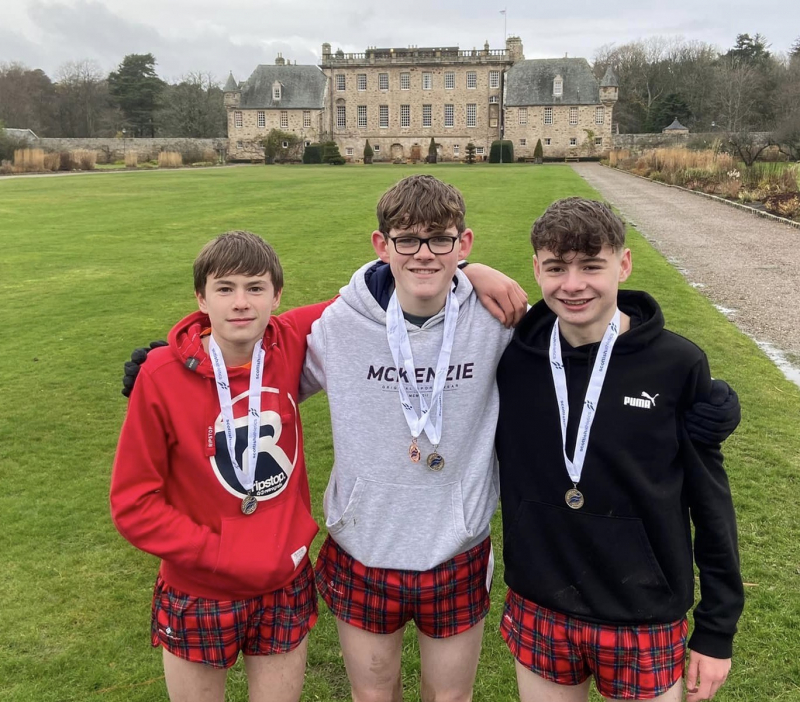 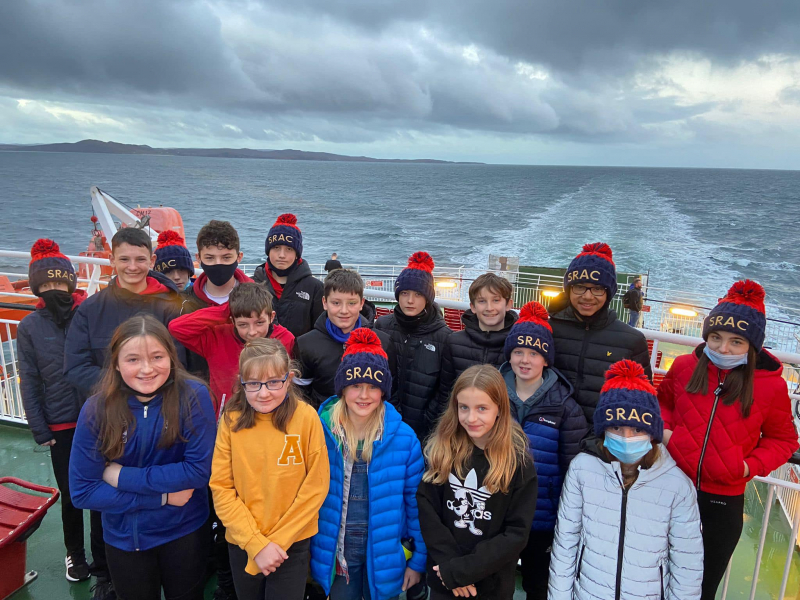