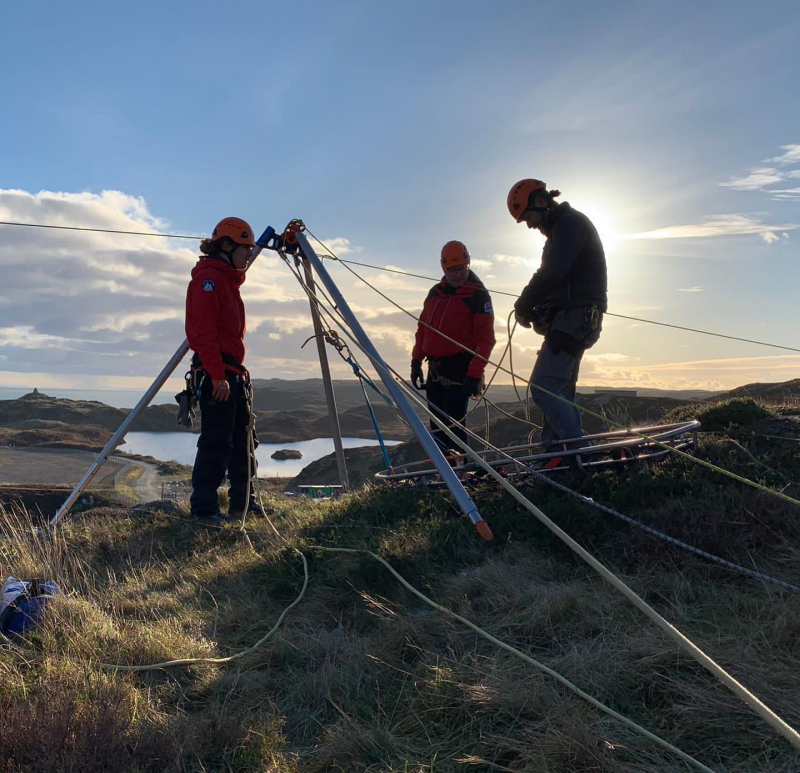 Thanks to mountain rescue teams

A Highlands and Islands MSP has issued a year-end thank you to Scotland’s mountain rescue teams.

Donald Cameron, who hails from Lochaber, one of Scotland’s most mountainous regions, said: “Our mountain rescue teams regularly operate in some of the most demanding conditions imaginable.

“Their ability to do that is a result of a remarkable commitment to training and preparation which requires skill, judgement and perseverance.

“As a result, many walkers and climbers are able to enjoy our mountains and hills safely.

“We owe them a very great debt of thanks for all that they do, particularly at this time of year, when the winter conditions mean that the mountains are at their most treacherous.”

HMRT provides a vital search and rescue service to communities and its visitors throughout the Outer Hebrides.

Currently, these operations are run from rented premises located near the centre of Stornoway.

The new base will be located in Ravens Lane on the outskirts of the town, where a purpose-built facility will provide a dedicated storage and maintenance area for specialist rescue equipment as well as a training and meeting room.

Additional facilities will include interior vehicle storage, climbing wall and rigging training area, toilet, shower and kitchen space. The building will allow the team to be better equipped in responding to incidents and will ultimately help save lives.

During January 2020 Hebrides Mountain Rescue Team started the ambitious goal of raising £180,000 to build their team base.

After 18 months the team has successfully achieved this target and hopes to start construction as soon as possible. The latest grants which the team were awarded provided the finishing touches on their fundraising efforts.