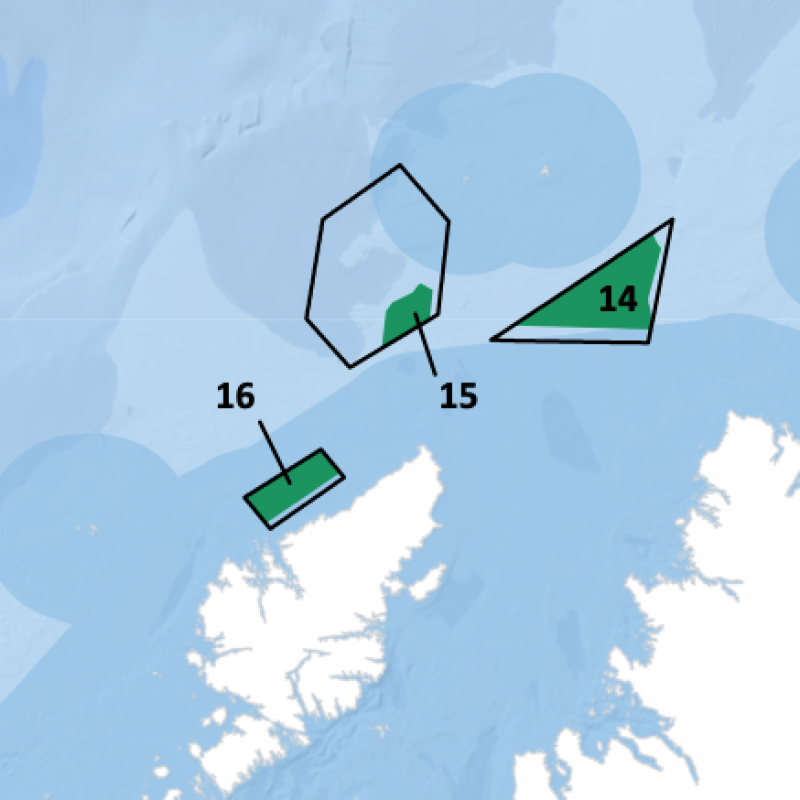 There's been a general outburst of official welcomes for the latest moves on wind power schemes for the seas around the Hebrides.

But GMB Scotland Secretary Louise Gilmour struck a much more cautious note: “After the abject failure of the last decade on offshore wind manufacturing, progress will be judged on the number of jobs and scale of investment this leasing round brings to Scotland.

“But let’s be clear there are no guarantees – the list of successful applicants includes firms that have offshored tens of thousands of green manufacturing jobs to the rest of the world in previous projects.

“This is a massive test of the renewables industry’s environmental and social justice credentials, and the last chance saloon for political leaders who have promised a green jobs revolution for years.”

Earlier there was the announcement by Crown Estate Scotland of the successful applicants in the Scotwind Leasing round. A total of 17 projects, with a combined potential generating capacity of 25GW, have been offered the rights to specific areas of the seabed for the development of offshore wind power.

Developers have been asked to give commitments to invest in the Scottish supply chain, providing opportunities for high quality green jobs for decades to come.

The seas off the Western Isles will host three of the projects, with a potential generating capacity of approximately 2.8GW.

“It is encouraging that the Stornoway Port Authority is a Project Partner with the project awarded to Magnora ASA.

"I am also pleased to see that Northland Power, who have been awarded the other two projects, have already engaged successfully with the Comhairle and other local stakeholders to the extent of signing a Memorandum of Understanding regarding the lasting benefits the projects will deliver to the Western Isles.

“It is critical now that the Western Isles receives a meaningful benefit from the windfarms that will be off our shores. I look forward to seeing the details of the supply chain commitments made by the applicants as part of their Supply Chain Development Statements which will be published once these agreements are officially signed.

"Communities will also want to see details of proposed community benefits, and I will be seeking the maximum possible public engagement on that.”

Councillor Roddie Mackay, Leader of Comhairle nan Eilean Siar, said, “We are very pleased that Northland Power and Magnora Offshore have been awarded Offshore Wind leases in Hebridean waters.  Both developers have a strong set of values which prioritise benefit for the communities hosting their deployments and, in our meetings with them, we have been impressed by the determination of both Northland and Magnora to deliver lasting benefit to our island community in terms of supporting new energy solutions, creating new jobs in the supply chain, building wealth in our communities and helping to retain population through Low Carbon skills development and re-skilling.

"There is an historic affinity between the people of the Outer Hebrides and those of Norway and Canada and today’s announcement marks the start of a strengthened relationship which, we believe, will bring real and enduring benefit to island businesses and communities; introducing investment at a scale that will support our drive towards Net Zero through Green Hydrogen production and locally sourced electricity.  This award is very good news for the islands and we look forward to working closely with both developers as these projects roll out”.

HIE’s chief executive, Stuart Black said: “The inclusion of large floating wind developments in this round will make Scotland a world leader in the development of floating wind. Having the bulk of these projects in the Highland and Islands emphasises the natural advantages of our region, which will be firmly at the forefront of global offshore wind development.

“As a result, we can expect many new, highly skilled offshore wind related jobs to be created in some of our more rural and island communities. We believe the economic impacts of the offshore wind industry will be along similar lines to what we saw 40 or so years ago with oil and gas developments and will help create the conditions for a just transition for both the Highlands and Islands, and the climate.

“The sheer scale of what has been announced today will accelerate the development of our industries of the future such as green hydrogen production from offshore wind, creating further new, green , fair work in our island and coastal communities."

The ScotWind announcement follows news in December of a planned state-of-the-art £110m wind tower factory at Nigg in Easter Ross, in which HIE is investing up to £10m.

With ScotWind comes the potential for long term jobs in operation and maintenance (O&M) involving many more ports and harbours across the region.

Stuart Black continued:“There will be opportunities to build on the £67m investments we have already made alongside industry to prepare the region’s ports and harbours for the huge expansion of the offshore wind sector.

“We’re looking to build on already supported developments, such as the transformational O&M base projects at Wick and Buckie Harbours and are now working with local authorities, harbour operators, and developers to help bring new similar projects to the wider region.”